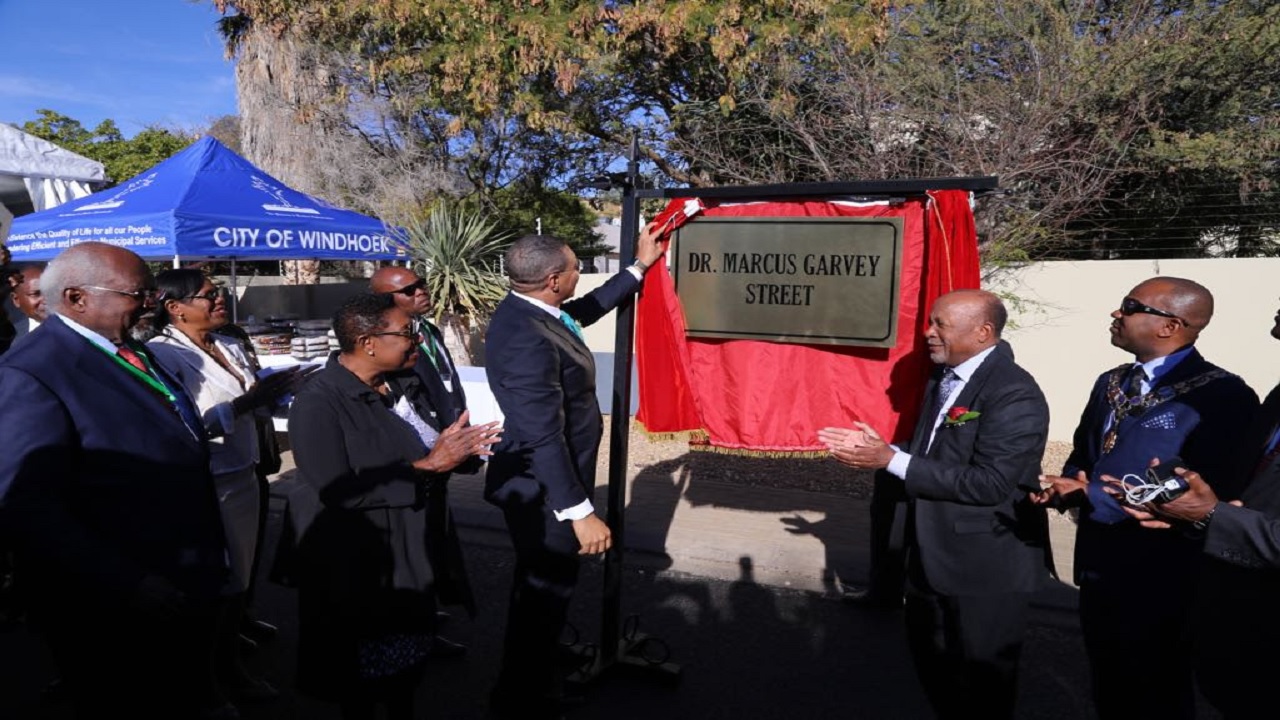 The government of the Republic of Namibia in southern Africa has renamed the main street in the capital city of Windhoek in honour of Jamaica’s first National Hero, Marcus Garvey.

Jamaican Prime Minister Andrew Holness, who attended the renaming ceremony on Monday, expressed gratitude to the Government and people of Namibia for the honour.

“Naming a street in this capital city of Windhoek in honour of Marcus Garvey represents a demonstration of posterity of the value of the contribution of one who has played a lead role in countering negative appellations forced on black people in Africa and the Diaspora,” said Holness, who is on an official working visit to the African nation. 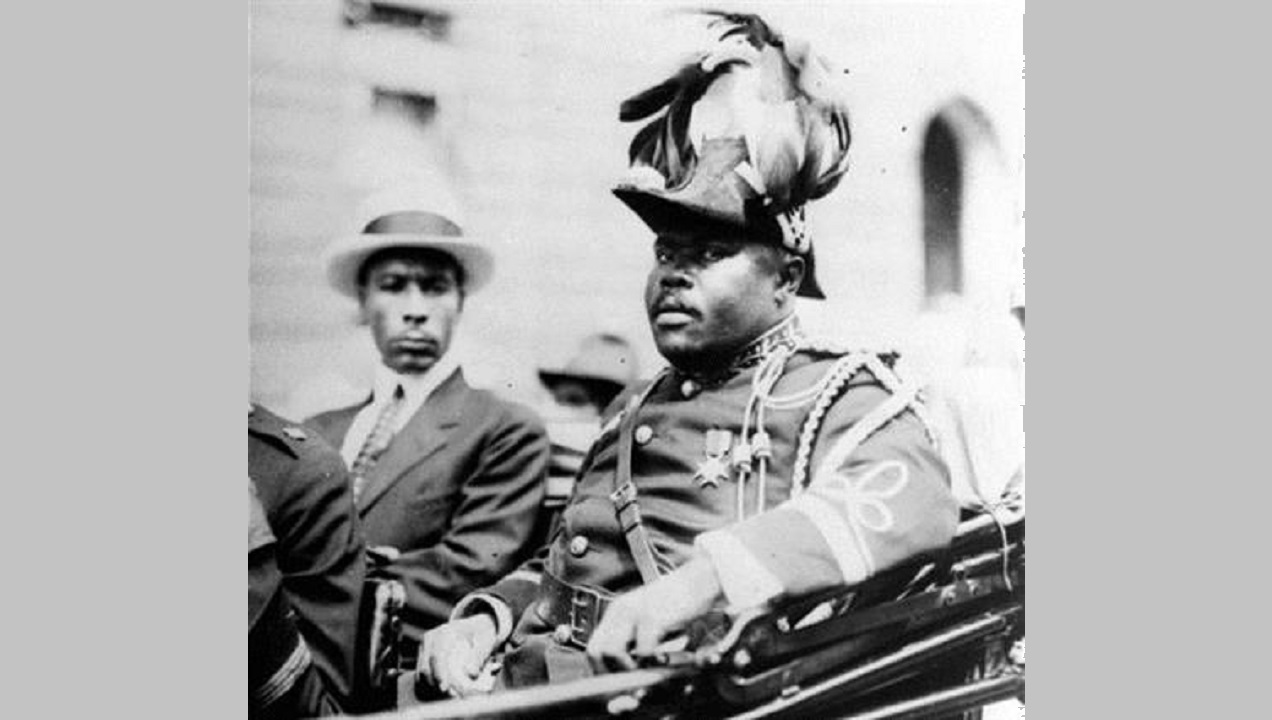 Holness noted that the historic renaming of the street is a symbol of pride and honour.

“We in Jamaica are extremely proud yet deeply humbled that you have chosen to honour one of our own in this tangible way. This great gesture will undoubtably create curiosity among future generations, as they seek answers to the question, who was Marcus Garvey,” said Holness.

He said Jamaica continues to strengthen ties with its brothers and sisters on the African continent.

“It is a symbol of our geo cultural and spiritual unification. Further it is important for those of us African peoples dispersed far afield in places like the Caribbean and the Americas to have the opportunity to join in a gesture that re-establishes the original bonds of family and shared destinies. It is a truly good feeling that augurs well for ongoing and future collaboration," he said.

Garvey, Jamaica’s first national hero, was a celebrated Pan Africanist, philosopher and leading exponent of black pride and consciousness. He was a self-declared citizen of a global Africa.

Prime Minister Holness said he is encouraged by the impact of the naming of the street in honour of Garvey on the youth. He expressed the hope that it will cause stories of strength of conviction to be told again and again.

The Prime Minister also highlighted that it was fitting that the renaming was being done during the celebration of the Nelson Mandela centenary.