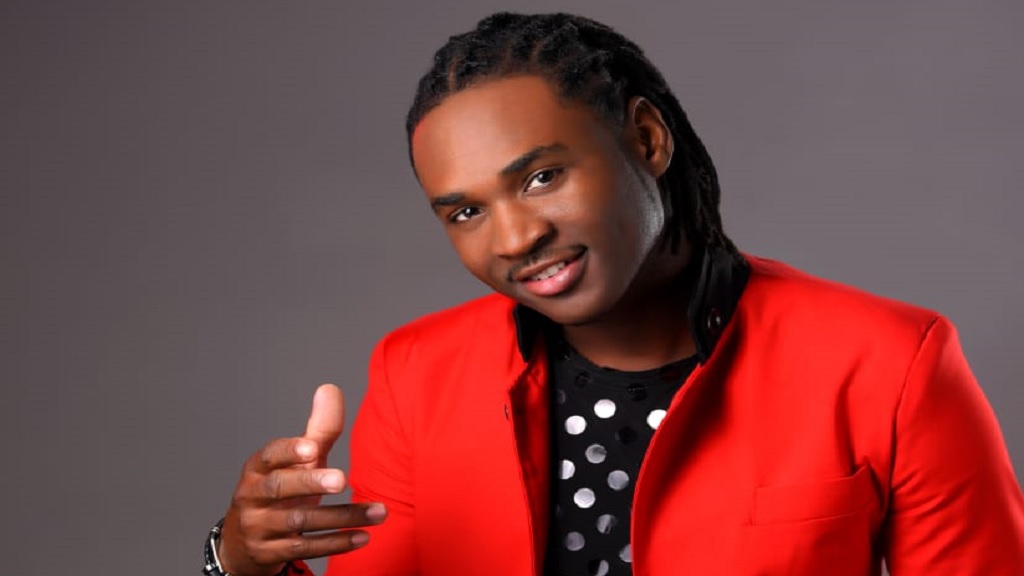 “My aim was to incorporate a variety of elements on the album from old school 90’s dancehall to modern dancehall and reggae,” Nail BoreTru said.

He revealed that he was inspired by Bounty Killer’s single “Fitness” and Shabba Rank’s “Bedroom Bully” to come up with the theme for his album. The self-proclaimed ladies’ man worked alongside several producers such as  Notnice Records, Redboom Supa Mix, BlackSpyda Records, Teamblue Entertainment among others to compose the 12 track album.

“I wanted to put out a quality album, and I had to get the best producers to help me do it,” he continued.

The album's content, as its title suggests, is centred primarily around  the artiste's sexual and love making prowess as evidenced by songs such as the sexually explicit  “Slide Down”, “Slip It In” and raunchy “So She Like It”. However, the artiste shows off his lyrical dexterity and wit with songs like the humorous “Scandal Bag” ,  the club banger  “Hangover” and the metaphorical “Cod Soup”.

Hailing from the community of Naggo Head, Portmore, St Catherine, the artiste first vaulted into public attention with the party single, “Man A VIP” in 2017. Nail BoreTru continued to hone his craft over the years, and as he matured, began to  introduce aspects of his personality through his craft.

"Right now, I am ready to unleash all my talent on the industry," he said.