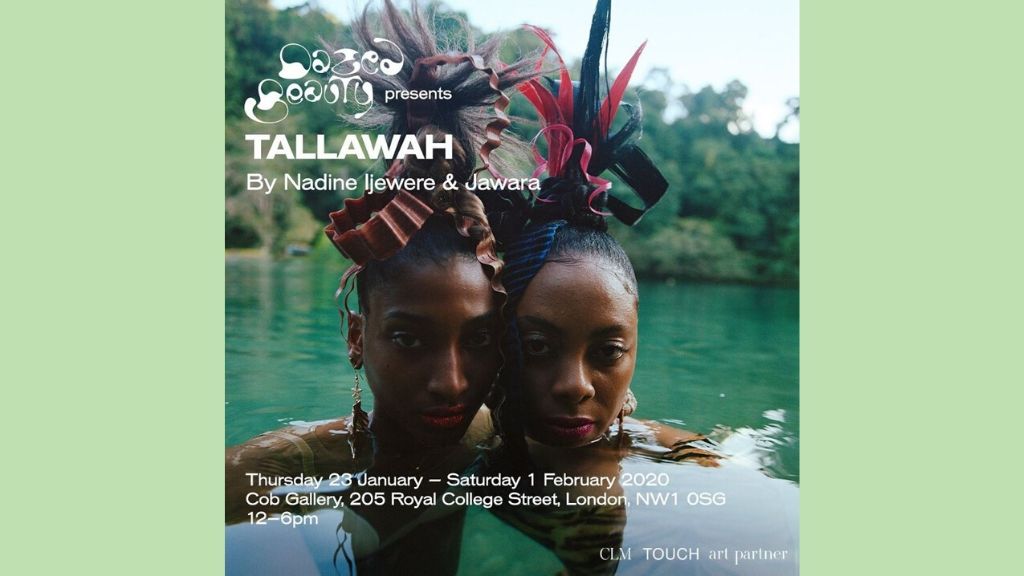 The Tallawah poster from the Cob Gallery in London. (Photos: via Instagram)

The duo described the work as “a brief exploration of the Jamaican hair culture and the importance of hair”.

Their Jamaican roots qualified both their interests and execution of Tallawah, making it truly ‘Out of Many, One People’.

Wauchope is Jamaican, the son of Reggae artiste Sister Carol, who, was born in the US, but lived in Jamaica until the age of 10.

Ijewere was born in the UK to a Nigerian father and Jamaican mother. 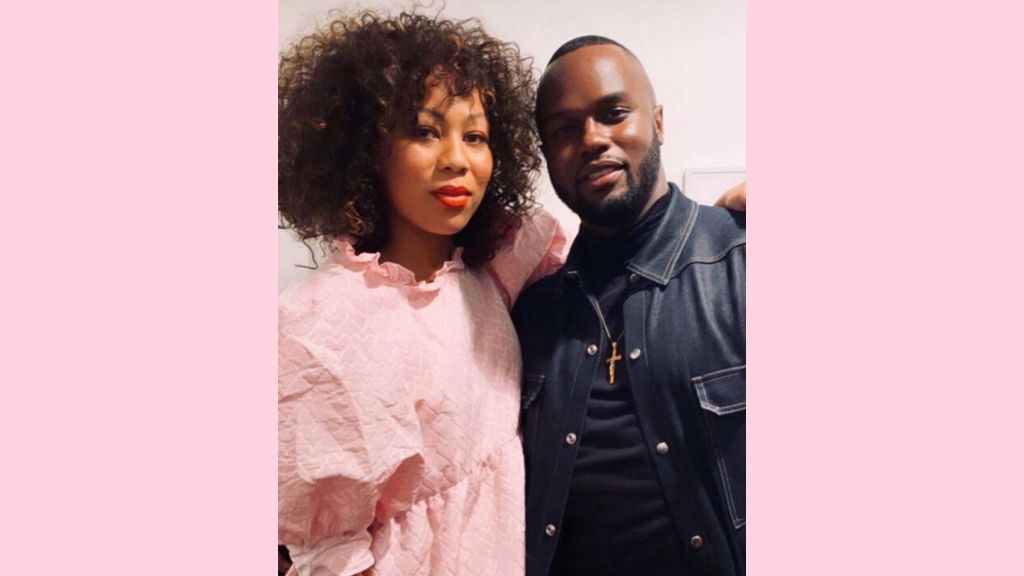 Indeed, the references of Dancehall style, hair, and the attitude of the '90s were evident.

“Very excited to finally be able to share a new body of work, a collaboration with my friend Jawara. Shot in Jamaica documenting strength, celebrating beauty, diversity, men, women and their relationship with their hair. Tallawah is the exploration of my heritage, my mother’s land and my heart.

While, with his thank-yous, Wauchope credited film director/producer Maxine Walters and Saint International CEO Deiwght Peters for their support with the project before adding:

“…and Last but not least the BEAUTIFUL PEOPLE OF JAMAICA 🇯🇲 mi nah stop seh so!!!”

Images from the collection were featured in the Tallawah exhibition that ran from January 23 to February 1 at the Cob Gallery in London.