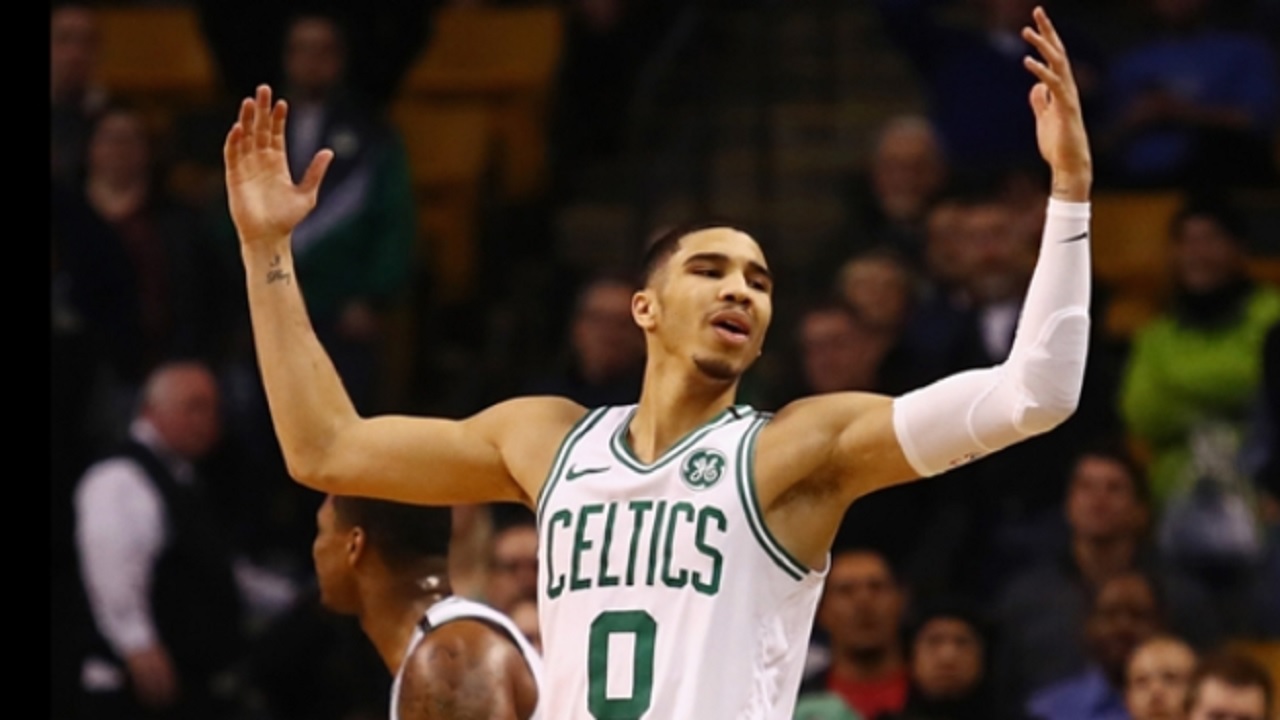 The Boston Celtics lost to the Philadelphia 76ers 89-80, while the Cleveland Cavaliers ended their four-game losing streak in the NBA.

Boston struggled without All-Star guard Kyrie Irving on Thursday as the 76ers won for the fourth time in five games.

The Celtics' 80 points was a season-low and their worst offensive performance since December 15, 2015 when they were held to 77 points by the Cavaliers.

As for the Cavaliers, they edged the Orlando Magic 104-103 but it was not convincing.

The Cavaliers surrendered a 23-point lead, having been up 63-40 in the second quarter.

But for the second time in the last three games they blew a lead of 20 points or more and allowed the Magic to hit the front 103-102 with 31 seconds left to play.

Luckily for the Cavs, Isaiah Thomas made two free throws with 11 seconds left to give Cleveland a lead they would not give up.

Considering the fact this was just Cleveland's fourth win in their last 13 games, LeBron James took the victory for what it was and nothing more.

"Right now, we're in Strugglesville," James told reporters after the game. "But it felt like a win. We needed it. Definitely."

Joel Embiid scored 26 points with 16 rebounds and six assists in the 76ers' win over the Celtics. It was the first time in his career he led all players in a game in all three categories as he celebrated his All-Star selection.

Houston Rockets guard Eric Gordon scored 30 points on 11-of-19 shooting, but it was his seven-for-13 shooting from beyond the arc which truly made his performance special in a 116-98 win over the Minnesota Timberwolves.

James scored less than 20 points for the third time in his last seven games. His 16 points came on seven-of-16 shooting, but he went 0 for four from three-point range and two for eight from the free-throw line. Add that to his six turnovers and he certainly contributed to the Cavaliers' struggles on Thursday.

This may not be the prettiest of games, but it will be the grittiest. Toronto's DeMar DeRozan was just named an All-Star starter and for good reason, while San Antonio Spurs star LaMarcus Aldridge has quietly been one of the best big men in the NBA.

NBA ROUND UP: Durant continues dominance over Cavs as Warriors win