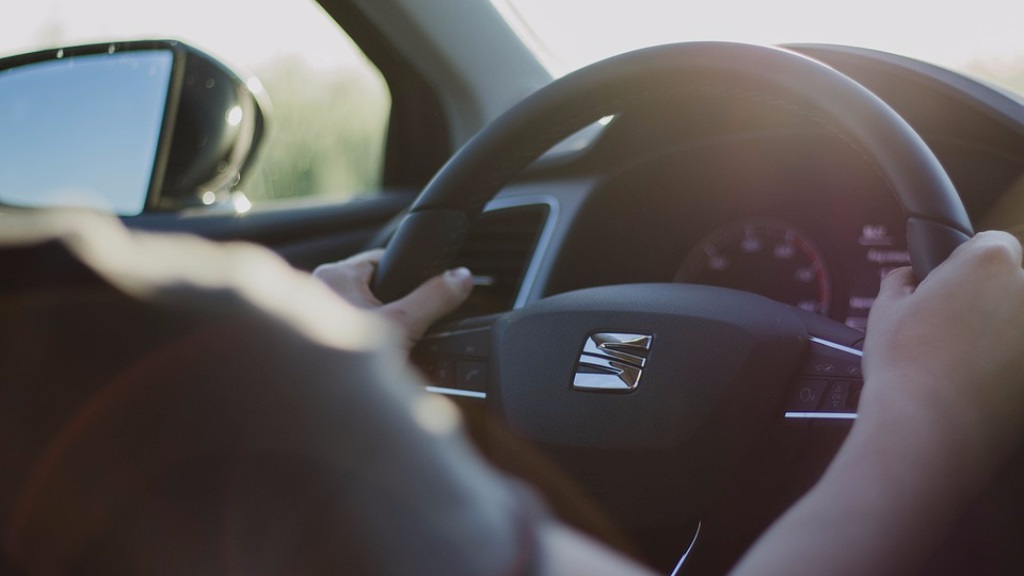 Local authorities say they have clamped down on a scheme involving criminals trailing and targeting a number of foreign nationals heading to parishes in the police’s Area 3 region from island's international airports.

The police said what is strange about the robberies is that they are carried out on visitors who would leave the airport and while heading to one of the above-mentioned parishes, would develop mechanical problems with their transportation.

The robberies are normally carried out by persons offering to assist the visitors amid their logistical distress.

The police said within the last month, they have had to investigate five such cases.

It is suspected that criminals involved in the attacks may have been trailing the unsuspecting visitors after they left the airport, and may have placed devices on the vehicles of their victims at various points along their journey, for example, at places where they stopped to get refreshments. 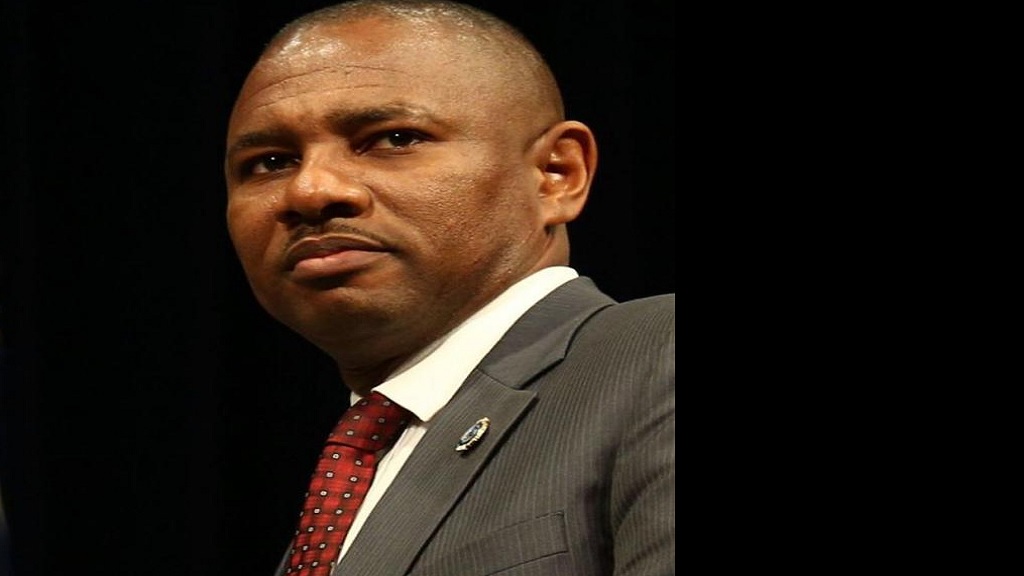 Senior police officers have since launched a high-level investigation to gather more information on the developments, and so far, have arrested two men who they suspect were involved in the unusual type of robberies.

Crime officer in charge of Area 3, Deputy Superintendent Chris Brown, when contacted on the matter, confirmed that the police have been investigating the cases.

He said based on the groundwork by members of the Area 3 team, he believes significant inroads have been made in the probe involving the scheme.

"We have arrested two persons who are suspects in two of the robberies, and they are currently being questioned,” DSP Brown said.

But as the police step up their investigations, they are calling on members of the public to assist them with any information that they may have on the robberies.

Three suspects in custody in relation to brazen May Pen robbery