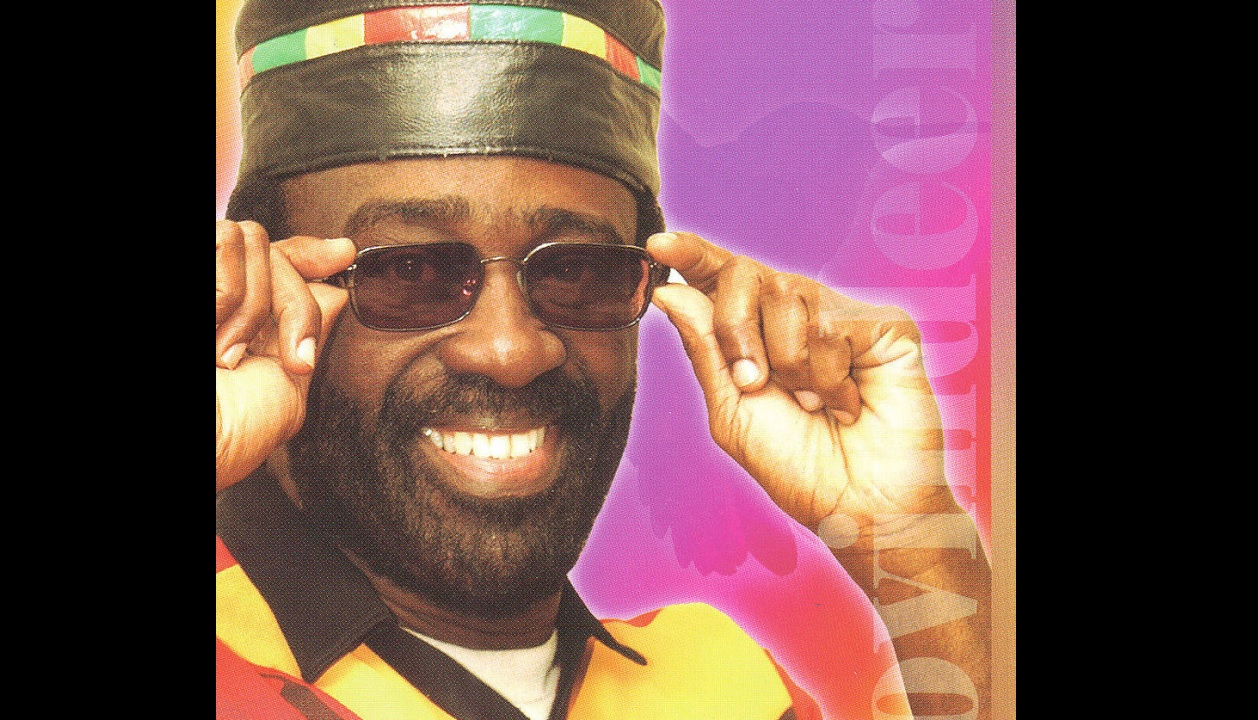 A promotional image of Lovindeer

Gilbert. When the storm hit on September 12, 1988 with winds of up to 125 miles per hour, it swooshed along the length of the island from Morant Point to Negril, wrecking property, taking lives, ruining the economy, and ‘relocating’ thousands of roofs, and dozens of satellite dishes as the infamous song, Wild Gilbert, suggests.

Thirty years later, Lovindeer, the author, performer and producer of the best-selling single of 1988, doesn't make much of the 'Gilbert' anniversary. To him, it is just another day.

"Ah thirty years ago that boss," Lovindeer said amiably to Loop Jamaica reporter Claude Mills. "It happen every year for the past 30 years, September 12th is just another day."

He last performed the song over two months ago, during one-off gigs in Belize, and then Florida.

"Other people find it special, people call me and talk about it. People see me in the streets and talk about it, but I am never tired of hearing about it. In fact, I appreciate it, and to know that people remember and understand the humour, and it brings a smile to their faces so many years later...I love the interest and ratings I get even to this day."

The single was produced on Lovindeer's own The Sound of Jamaica (TSOJ) label. As most Jamaican producers are, he is a bit squeamish about sharing actual sales figures, but laughed when this reporter suggested sales of 50,000.

"It sell way more than that, stamper bruk pon me, I had to press the song at two different pressing plants, Dynamic and Sonic Sounds, but the single got pirated a lot," he said.

Lovindeer's most visceral memory of the actual storm remains satellite dishes tumbling along in the streets.

"My own dish flew off my townhouse. At the time, I was living on Hope Road, and I saw the satellite dishes rolling by, and little water come inna mi room, mi sweep out some wid mi broom,” he said, with a rich mahogany chuckle. Then he laughs as if pleased with himself for reciting his own song, his laugh caroming off the big AT&T satellites in the upper stratospheres into the receiver of the reporter's cellular phone.

Lovindeer recalls his best post-Gilbert memory as being that of a performance at the Pegasus hotel during the Yuletide season. He recalls that the concert was a heady mix of relief, euphoria, a species of survivalist joy and Xmas merriment.

Fast forward 30 years and even the man who penned the song seems quick to dismiss the long term appeal of the song. He will be doing an album next year, but there will no Gilbert remake featuring Chozenn, Vybz Kartel or Alkaline.

"No sah, there is not much excitement around Gilbert. The original is still there, no one is doing a 30th anniversary remake, no album not coming out. The song do what it fi do already," Lovindeer said, almost matter-of-factly. But Gilbert's legacy still rolls on.

It is hard to imagine that a name such as ‘Gilbert’ - easily ridiculed by any smart-aleck teen - could inspire fear and torment in the minds of so many Jamaicans, but it is a sad reality. The word ‘Gilbert’ is now an indelible part of everyday life in Jamaica, and whenever the word is uttered, it immediately conjures up memories - unpleasant and hilarious - of that devastating 1988 hurricane.

But beyond that, Gilbert, it seems, has been a dismal failure. There are no Gilbert dance clubs, no Gilbert reunions, no ‘I Survived Gilbert’ T-shirts; however, it is known that at least one play was inspired by the hurricane. Further, the hurricane destroyed homes, and created the charmless ‘Gilbert’ squatter settlement in Old Braeton in Portmore, (an area which is now known as Braeton Meadows), triggered the $5 million ‘Zinc Scandal’ and, of course, inspired one unforgettable hit song.

When Hurricane Gilbert came calling in 1988