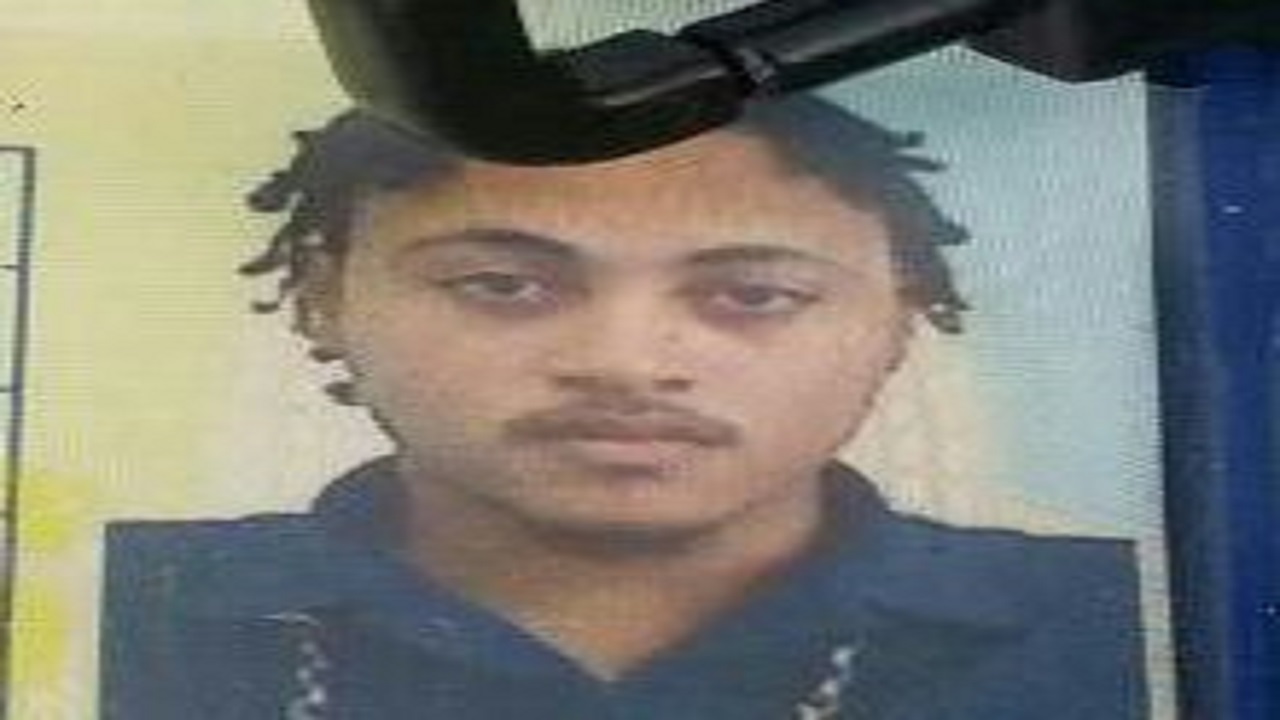 The St James police have recorded their first murder of the new year following the discovery of a mutilated body in a section of Montego Bay on Thursday morning.

The parish ended last year with a record murder tally of 335.

Reports are that about 6:30 a.m., the body was stumbled upon by residents of Albion, Montego Bay, who raised an alarm and summoned the police.

Upon the arrival of the police, the body was seen lying on its back adjacent to a dirt track, with its face, eyes, tongue and left hand missing.

Spence is theorised to have been killed between Wednesday night and Thursday morning.

No motive has yet been established for the killing.