Must-see Museums in the Caribbean 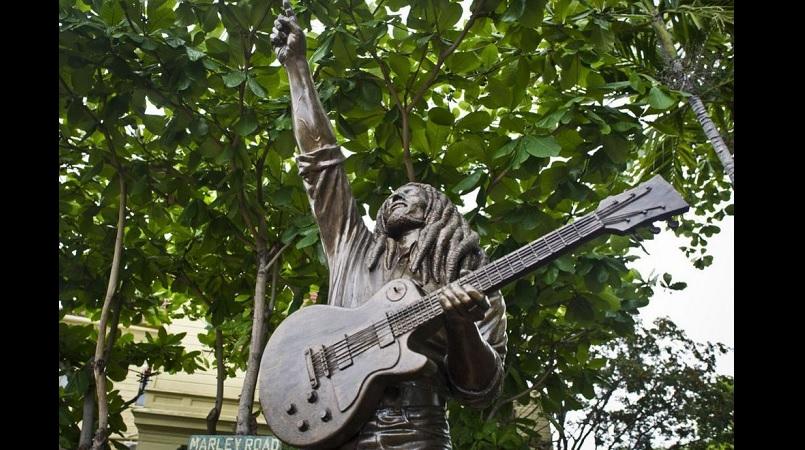 The Bob Marley Museum in Jamaica gives you insight into how the reggae icon lived.

The Caribbean is an attractive draw because of its sun, sea, sand and numerous festivals but the region is rich in history and culture.

If you are looking for something different to do when you are traversing the region, how about taking in some of the museums on the islands. While there are the typical ones in which you can trace the history of the particular island you are on, there are also those that give you insight into niche aspects of our culture.

Here are some museums you need to put on your to-do list.

If you love rum, this museum should be at the top of your list. Considered the Caribbean’s Museum of Rum, this museum has a collection of old distilling equipment which tells the tale of the region’s history of sugar cultivation and its liquid byproduct.

Trinidad and Tobago is a multicultural country with a little more than half of the population of East Indian heritage. East Indians came to the twin-island through indentureship to work on the sugar plantations following the abolition of slavery in 1838. This museum, located near the famous Temple in the Sea at Waterloo, chronicles the history of Indian migrants to the region.

Described as the best and largest museum in the entire Americas, the Caribbean and Puerto Rico, the Museo de Arte de Ponce houses a collection of European art and works by Puerto Rican artists. It contains one of the most important Pre-Raphaelite collections in the Western Hemisphere, holding some 4,500 pieces of art distributed among 14 galleries. This museum was founded by industrialist and philanthropist Luis A. Ferré and the first collection of pieces dates from 1957 when he acquired 24 paintings at an auction at Sotheby's in New York City. Of these, 13 are still part of the museum's collection. 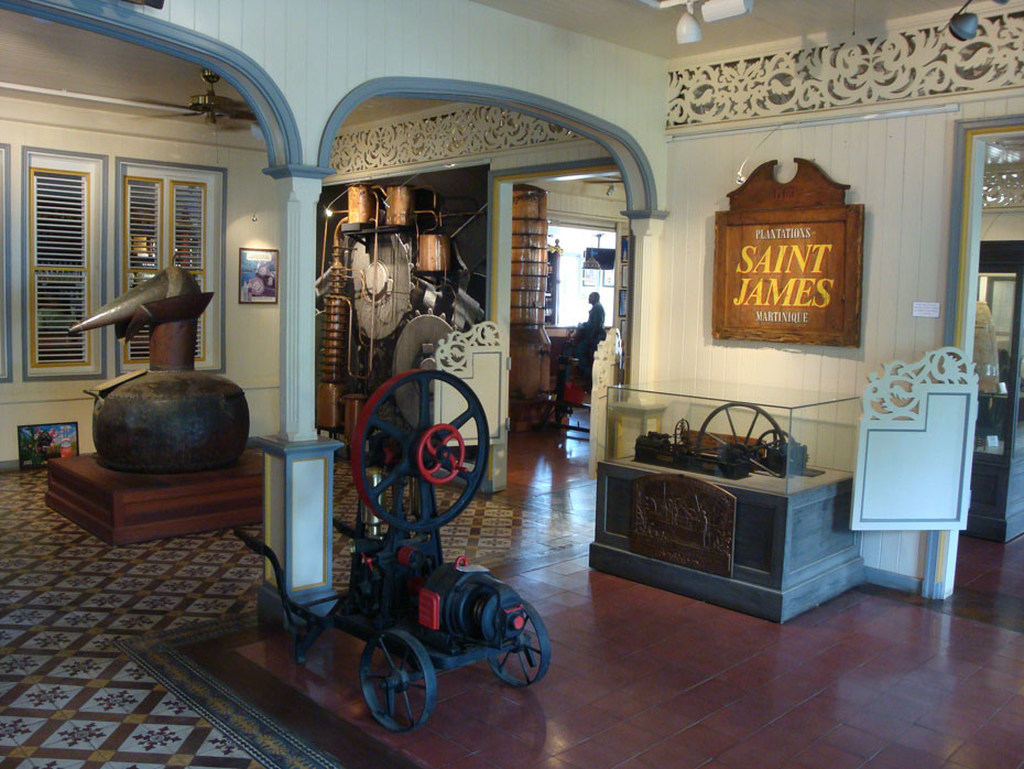 The Museum of Rum in Martinique

The only exhibition dedicated to the history of cricket in the Caribbean, the West Indies Cricket Heritage Centre is located at Spice Basket, a cultural centre that also functions as an event space. The museum houses a treasure trove of cricket memorabilia.

If you love crab, then you would appreciate this museum dedicated to the delicious crustacean. The museum is a breeding and information centre for different species of crab and at the Crab House you can get guided tours and a taste of crab dishes.

A Caribbean island is the last place you would probably expect to find a museum dedicated to anything related to Star Wars but on the island of St Maarten that is exactly what you will find. The Yoda Guy Movie Exhibit was established by Nick Maley, one of the make-up artists who helped created Yoda in the Star Wars movies. Maley is originally from London but moved to St Maarten nine years ago with his wife Gloria where they opened a movie exhibit in the cruise ship port town of Philipsburg with memorabilia from Maley’s work on 54 movies as well as other items he’s collected from colleagues. In addition to various versions of Yoda, there are Darth Vader, Storm Trooper, Tusken Raider, The Emperor, and Han Solo figures as well as storyboards, scripts, vintage movie posters, and behind-the-scenes photos. 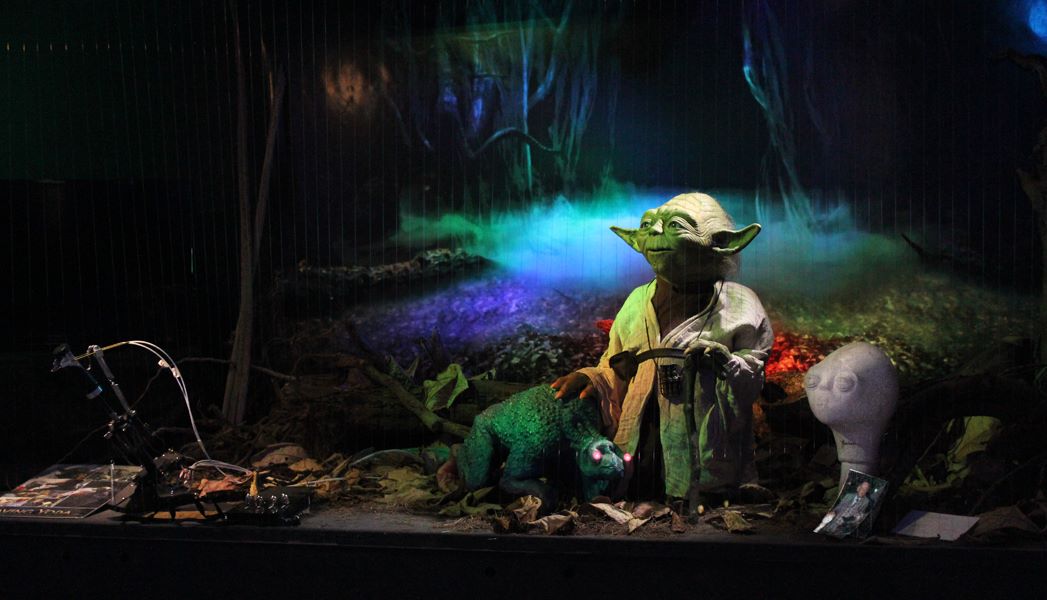 Unlike many Caribbean islands, Dominica’s indigenous people maintain a strong presence on the island. Known as the Kalinago, they live in a territory dedicated to them which also provides visitors with a chance to learn about them and their culture, traditions and beliefs. There are also Home Stays available for those who want to live like the Kalinago and experience their way of life

If you love pirate stories, this museum is right up your alley. The museum showcases authentic artifacts and treasures from the world-famous deep-ocean discoveries of Odyssey Marine Exploration, as well as the Virgin Islands shipwrecks and artifacts. The two-story museum incorporates history and interactive exhibits to immerse visitors in the world of pirates and the deep-ocean exploration technology used to recover treasures that were once thought lost forever.

Bob Marley’s music has touched the world, putting Jamaica and reggae on the map for generations. Walking through his home in Kingston is nothing short of spiritual. Seeing his kitchen, the utensils and appliances he used, his bedroom where he laid and the clothes he wore. The museum also contains a Bob Marley store where you can buy his memorabilia and a One Love Café that sells Marley-inspired food and juices. 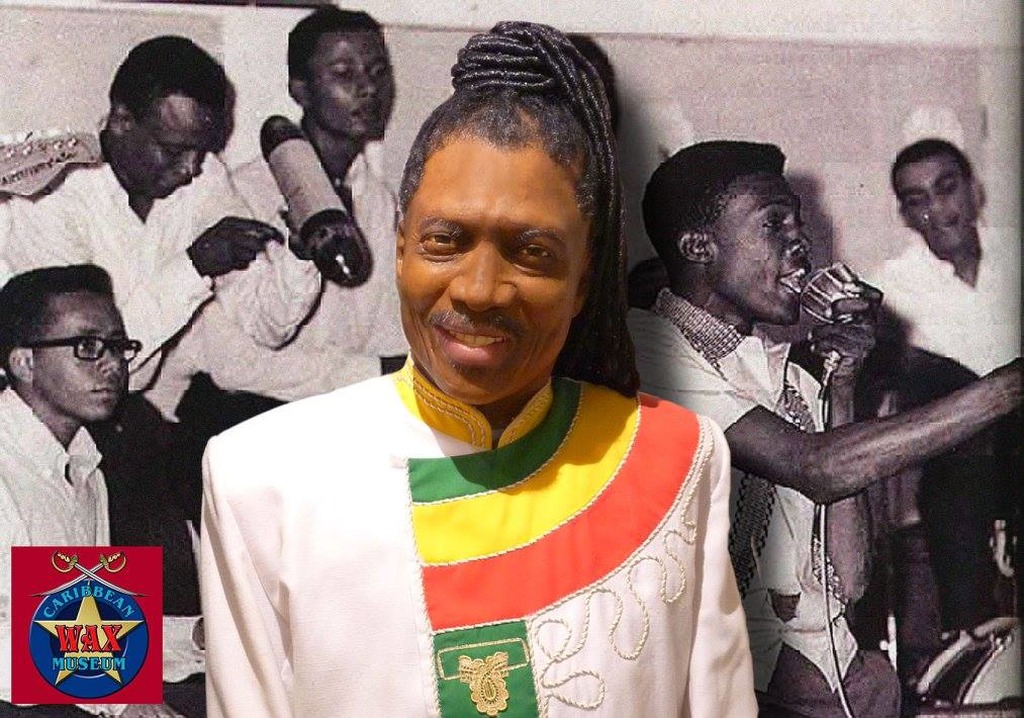 You’ve heard of the famous Madame Tussaud’s wax museum but did you know there is a wax museum right here in the Caribbean? The Oistins-based museum in Barbados is the only one of its kind in the Caribbean and features figures of Caribbean Sir icons such as Marcus Garvey, Toussaint L’Overture, Sir Garfield Sobers, Bob Marley, Simon Bolivar, Rihanna and Usain Bolt.

Have you ever wondered about the Aloe Vera plant? If you have, the Aloe Very Museum in Aruna is the place for you. You can enjoy an 11-minute audiovisual presentation on the history of the Aruba Aloe brand, archived past Aruba Aloe products in their retro packaging, artifacts and processes behind the making of Aloe-based skincare. A brief historical tour tells a visual story of the domestication of the Aloe plant, and how this shaped the beginning of an agricultural way of life.

Do you dare? 10 volcanoes to visit in the Caribbean

These Caribbean Beaches are among the Top 50 in the world