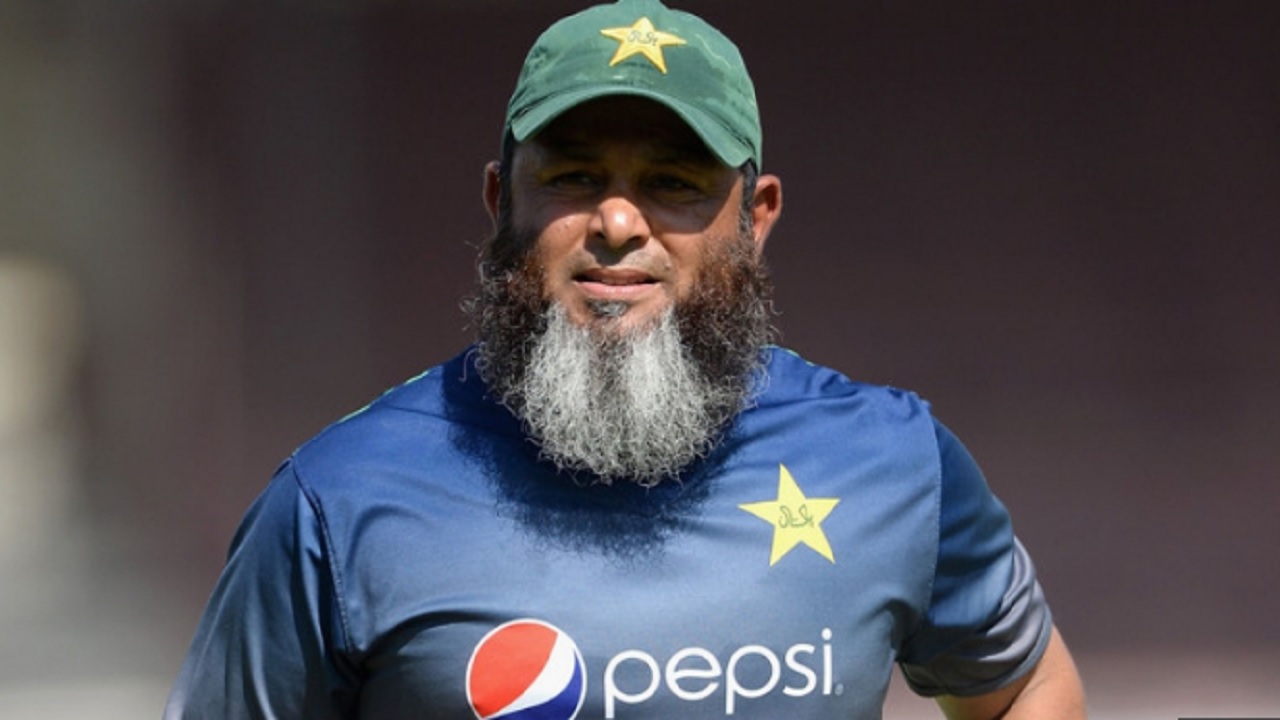 Former Pakistan spin maestro, Mushtaq Ahmed will spend four weeks in the Caribbean from May 10 to June 7 to work with the current West Indies squads training.

Cricket West Indies (CWI) approached Mushtaq to get involved in the high-performance program, with him agreeing to come initially for a four-week stint.

CWI said Mushtaq will spend time with all the high-performance squads – International, “A” team and Women’s. His time in the region fits perfectly with all the squads training for their respective tours.

CWI Director of Cricket, Jimmy Adams said Mushtaq' arrival ties in with the on-going high-performance program “where we want to provide the best coaches for our players."

Adams continued that “although this initial stint is four weeks both parties are already discussing the possibility of engaging Mushtaq on a more regular basis in the future, not only to work with our players but just as importantly with our coaches in the region.

Ahmed has successfully worked with international and fringe players in both Pakistan and the UK and is recognized as a top-quality spin bowling coach.