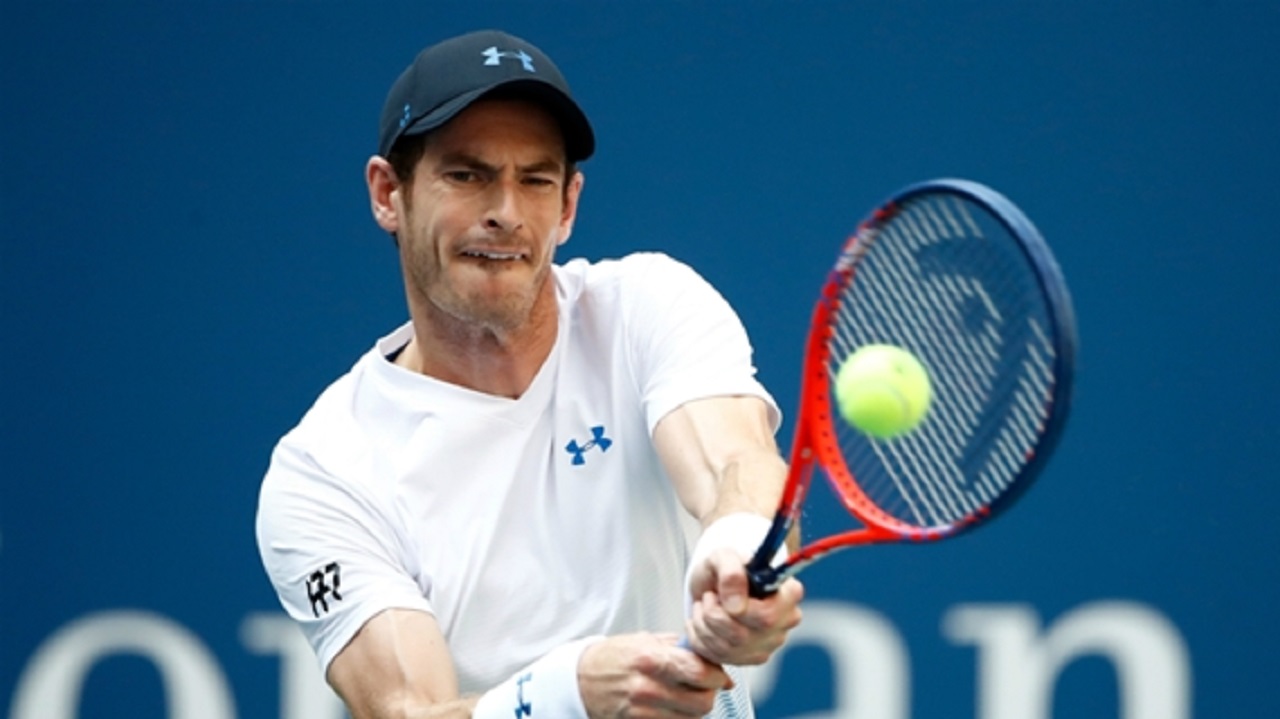 Andy Murray completed the biggest victory of his comeback so far with a 6-3, 6-4 beating of defending champion David Goffin at the Shenzhen Open.

The former world number one, who now has a 6-0 career record over the Belgian, had not beaten a player inside the top 15 since the 2017 French Open.

It was only Murray's 11th match of the season as he continues to battle back from a hip injury, and the Briton had already announced that next week's China Open will be his last tournament of 2018.

"I felt like in terms of the way I hit the ball, it was the best I've played, and I think I knew that I was going to have to hit the ball very well if I wanted to win," Murray, who won the tournament in 2014, said in quotes reported by the ATP.

"I love the conditions that we play in. Usually it's quite humid, and the courts are a little bit faster than what we usually play on the tour.

"The conditions that I like are fast courts with slow balls, and with the humidity, that slows the ball down a little bit. I feel like I'm able to control the ball very well here."

In the quarter-finals, Murray will attempt to gain a measure of revenge on Fernando Verdasco, who he lost to in round two of the US Open.

Verdasco, who denied a claim by Murray that he had liaised with members of his coaching team during a heat break in their match at Flushing Meadows, fought back to beat Taro Daniel 3-6 6-2 7-5.

Alex de Minaur and Damir Dzumhur will also face off in the last eight, the former defeated Mackenzie McDonald 1-6 7-6 (7-1) 6-0, while the latter coasted past Ramkumar Ramanathan 6-4 6-2.

At the Chengdu Open, top seed Fabio Fognini started his tournament off with a 6-4 7-6 (7-2) beating of Ruben Bemelmans to set up a last-eight contest with Matthew Ebden, who needed three sets to defeat Matteo Berrettini.

Taylor Fritz is also in the quarter-finals after needing just over an hour for a straight-sets win over Mikhail Kukushkin and will face compatriot Sam Querrey after he raced past Nikoloz Basilashvili 6-1 6-4.