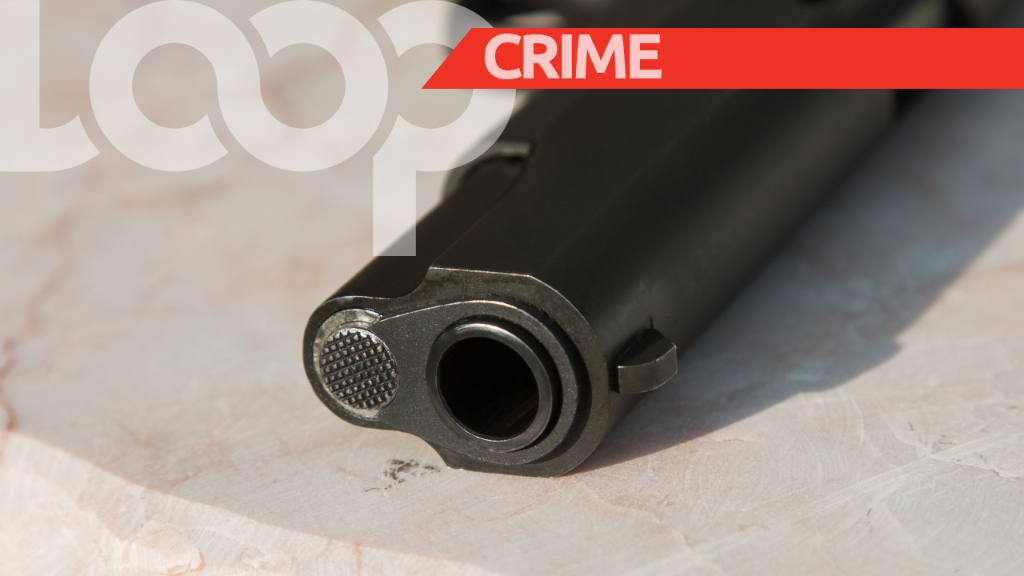 Up to the time of release, 949 individuals had been killed nationally, with Clarendon recording 68 murders to have the largest margin of decline among the 19 geographical police divisions. The central Jamaica parish has a 34 per cent drop, compared to last year’s statistics.

Other police divisions that have had major declines in the number of murders that have been committed are St Catherine South with 22 per cent decline, St James with 19 per cent, and St Andrew South with 11.

The St Ann Police Division has had the largest increase in murders with 51 recorded homicides, representing a 54 per cent increase, followed by the Kingston Western Police Division with 75 murders, a 53 per cent rise over the corresponding period last year.

Murders also increased in St Catherine North and Kingston Central, by 27 and 26 per cent, respectively.

Meanwhile, rapes decreased by approximately 10 per cent nationally, with 364 recorded up to Sunday, in comparison to 404 over the same period last year.