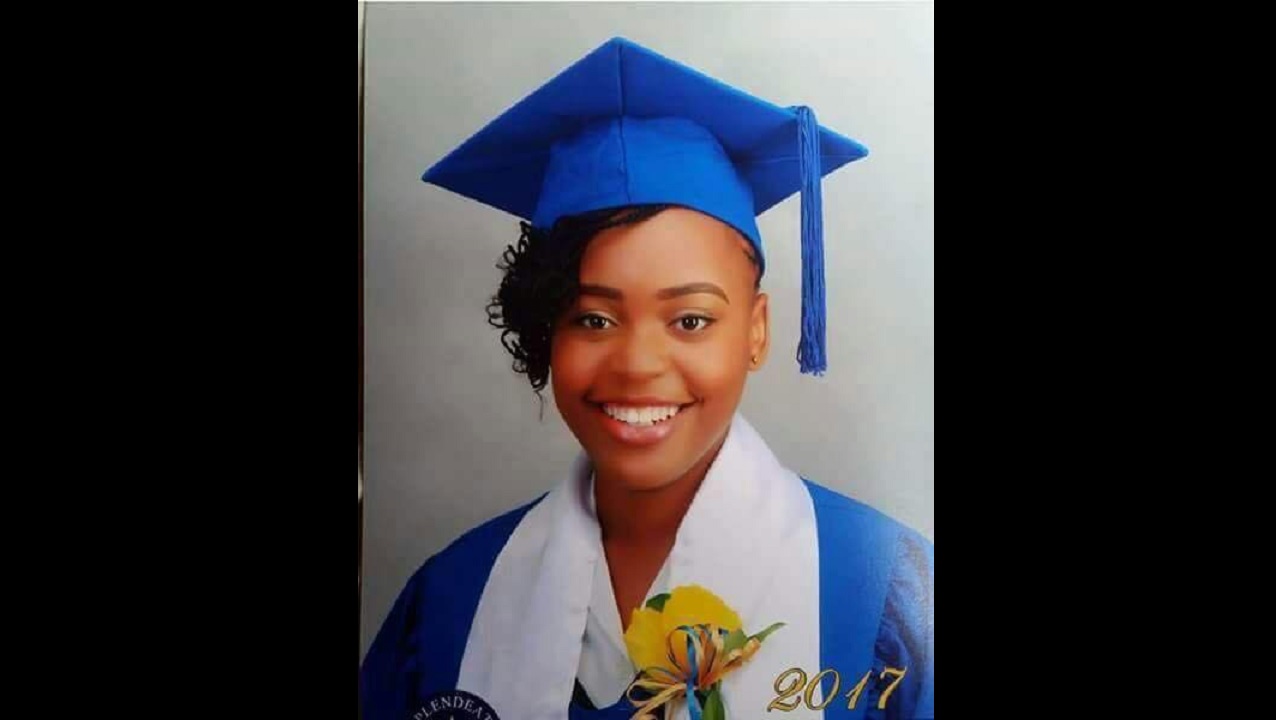 Micholle Moltan, 17, died from a gun attack at her home.

The  murder of a Meadowbrook High School student and the injury of her Immaculate Conception High School sister in Arnett Gardens on Saturday have sent shock waves across Jamaica, with a number of officials strongly condemning the incident.

Micholle Moltan, 17, died from a gun attack at her home, in which her 12-year-old sister was also injured. It is understood that the two were asleep at home in the wee hours of the morning, when gunmen struck through a window.

The elder child died, while her sister has been hospitalised in a serious condition.

Prime Minister Andrew Holness on Tuesday spoke out against the murder, saying in a Facebook post that "This young lady represented the future of our nation. Bright, ambitious and innocent," before adding "We cannot continue this way."

Opposition Leader Dr Peter Phillips said the incident indicated "a new low" to which society has plunged in relation to crime and violence.

“Here is a girl who has committed herself to her academic studies so she could make her contribution to her family, community and country. She has been brutally cut down before she could fulfill her potential.” Phillips said in a press release.

Meanwhile, National Security Minister Robert Montague said the Jamaica Constabulary Force has given the assurance that no effort will be spared to bring to justice the criminals who carried out this dastardly act.

He said the incident on the heels of Jamaica’s celebrations of Jamaica 55 is a harsh reminder of the realities we face as a nation.

“Even while we have much to celebrate, some have no thought for the future, preferring to hurt our youth and destroy their hopes and dreams” said Minister Montague, who also extended condolences to Micholle’s family and wished a safe recovery for Micholle’s sister, and for all other victims of violent crimes.

The police are reportedly following intelligence that suggests that the now deceased child was targeted because of having spurned sexual advances from men in the ‘Zimbabwe’ community where she lived.