Detectives in the Cayman Islands are appealing to anyone with information on the disappearance of Jamaica-born nurse Kerran Baker.

The appeal comes on the eve of the disappearance of the 25-year-old eight years ago.

Officers attached to the Serious Crime Review Team recently reactivated the investigation into Baker's disappearance and are treating it as a murder investigation.

They are urging anyone with even the smallest piece of information to come forward. Cayman Crime Stoppers is also offering a reward of up to $10,000 for information that leads to an arrest and charge in Baker's case.

Derek Byrne, Commissioner of Police said:  “Unsolved serious crime cases are never closed but they may not be actively investigated for a period of time if all enquiries and leads have been exhausted."

"Our Serious Crime Review Team serves the critical function of ensuring that we remain conscious of developments and pursue any new leads that emerge over time. Families like Kerran’s still suffer from not knowing what happened no matter how much time has passed, and they deserve to know.”

The facts of Baker’s disappearance are as follows: 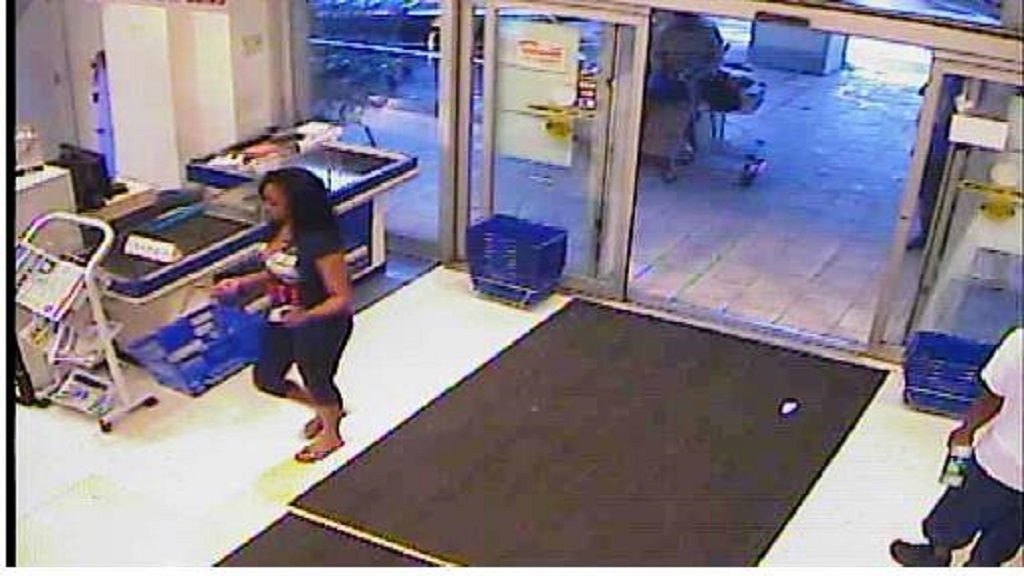 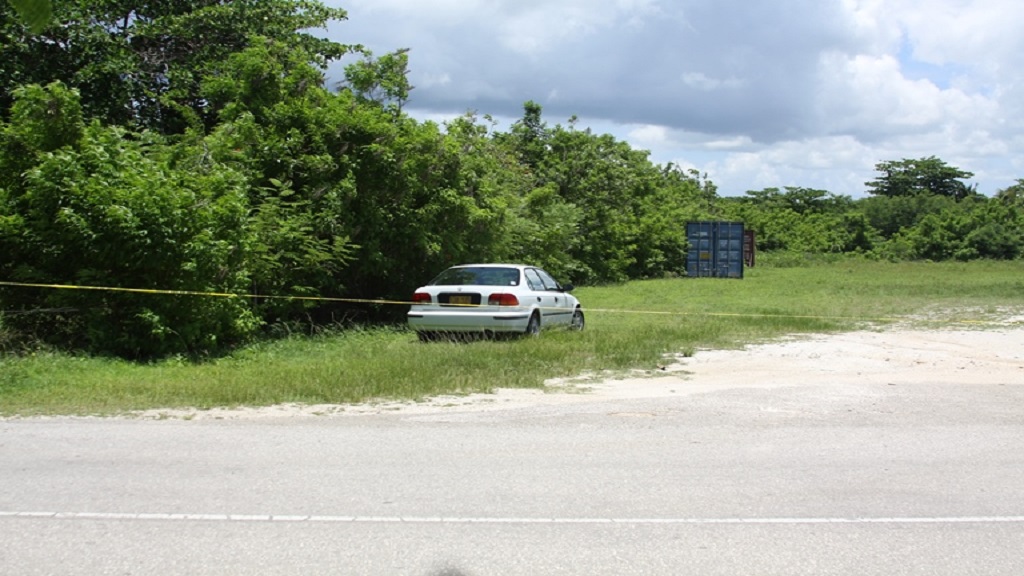 Lead investigator into the murder case, Detective Constable John Southern said: “Kerran was clearly a friendly, sociable young woman who had many friends. Her friends are still grieving her, and her parents are still devastated by her loss and seeking justice for their daughter.”

Detectives are asking anyone who may have any information about Baker's disappearance, or anything they think could be relevant about the days leading up to her disappearance, to contact Detective Constable John Southern during business hours at 649-4501 or by email John.Southern@rcips.ky.

Remains of missing J'can woman found in US; husband booked for murder

Man due in court charged with attempted murder