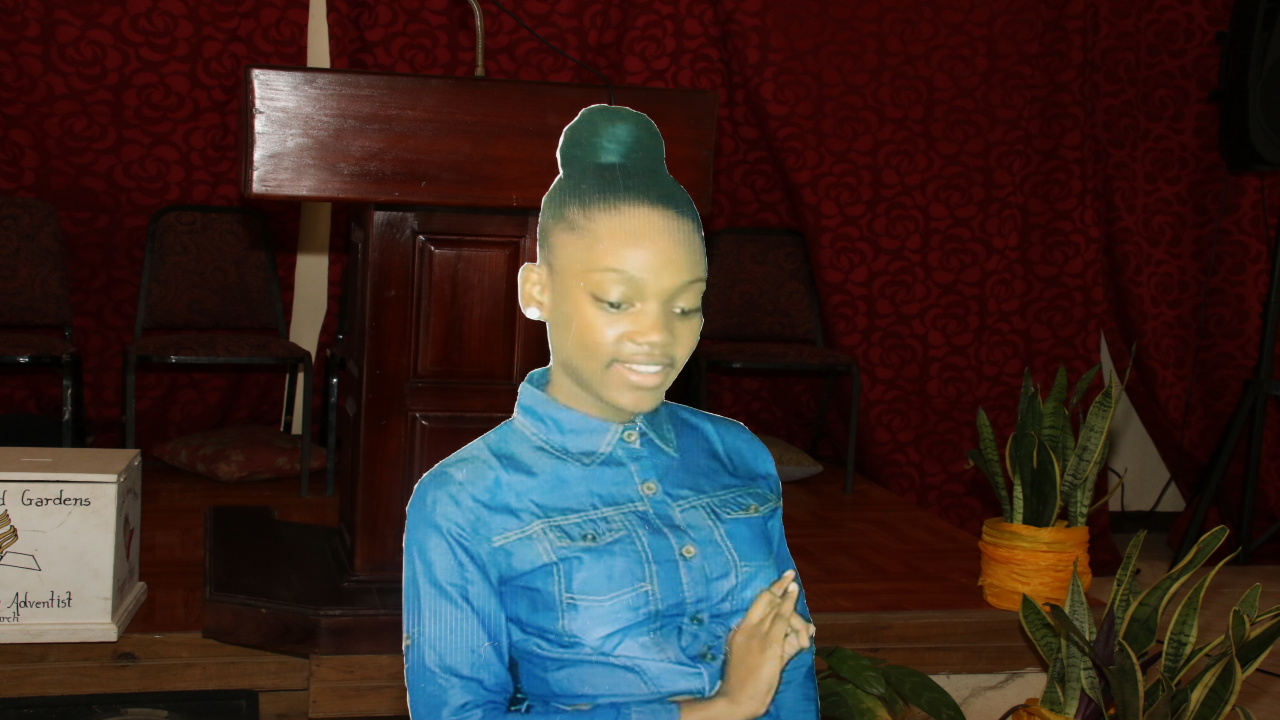 The two men held in connection with the killing of Shanoya Wray, the 14-year-old girl whose remains were found in a bathtub filled with corrosive chemicals, were remanded in custody when they re-appeared in the Kingston and St Andrew Parish Court on Monday.

The men, Trinidadian national Sanju Maharaj, 27, and 19-year-old Jamaican Leonardo Madden, who is a former medical student, were remanded and a new hearing date of October 12 set in the matter that attracted a large group of protestors at the front of the court.

The court was also told that the post-mortem report and other documents relevant to the case were not ready.

In the case of Madden, his attorney, Peter Champagnie, asked the court for a psychological report.

Meanwhile, a group of Wray’s family members and supporters demonstrated outside the compound of the court on Monday, calling for justice for the slain teenager.

Wray’s skeletal remains were found in a house on Walley Close in Mona, St Andrew in July, five days after she was reported missing .

The police were called to the house in the upscale community after neighbours reported smelling a foul odour, peered through a bathroom window and saw Wray’s body in the bath tub.

According to investigators, Maharaj killed Wray and used chemicals in an attempt to get rid of the body. Reports are that he was already before the Home Circuit Court on accusation of having had sex with the underage girl.