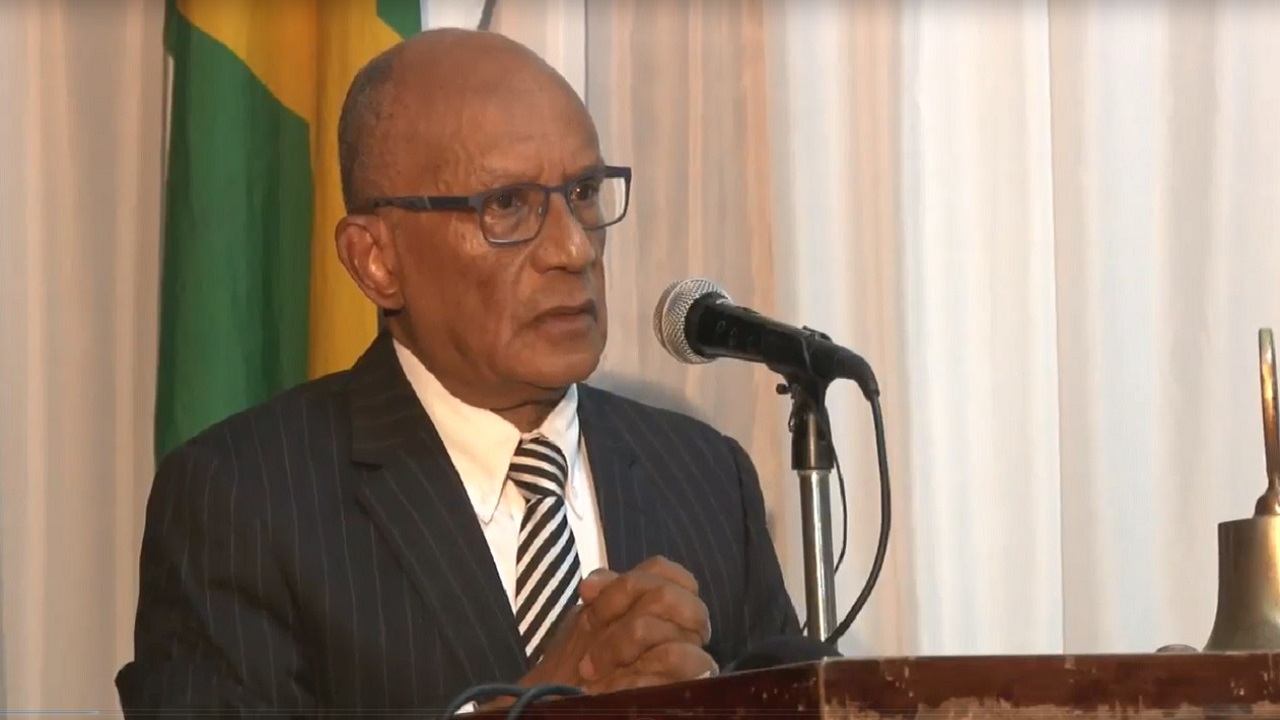 Executive Director of the National Integrity Action (NIA) Professor Trevor Munroe is demanding someone be imprisoned for the scandals at Petrojam and the Caribbean Maritime University if the evidence justifies it.

Both entities have been at the centre of high-level investigations following allegations of misuse of funds as well as other acts of impropriety.

Professor Munroe made the call at a Lay Magistrate's function in Mandeville Manchester recently.

He said, "We must ensure that we enforce the law, we investigate, we prosecute and when the evidence justifies that we convict and jail the connected whether at Petrojam or the Caribbean Maritime University."

But for the NIA those scandals are just some of the worrying developments regarding persons in public offices at present.

He pointed to the failure of several politicians to file their statutory declarations as equally concerning.

Professor Munroe is, therefore, calling on the Prime Minister and the Leader of Opposition to take the lead in assuring citizens that the country's politicians are clean.

He said, "they must summarise and publish their statutory declarations in the Gazette as a matter of the greatest urgency."