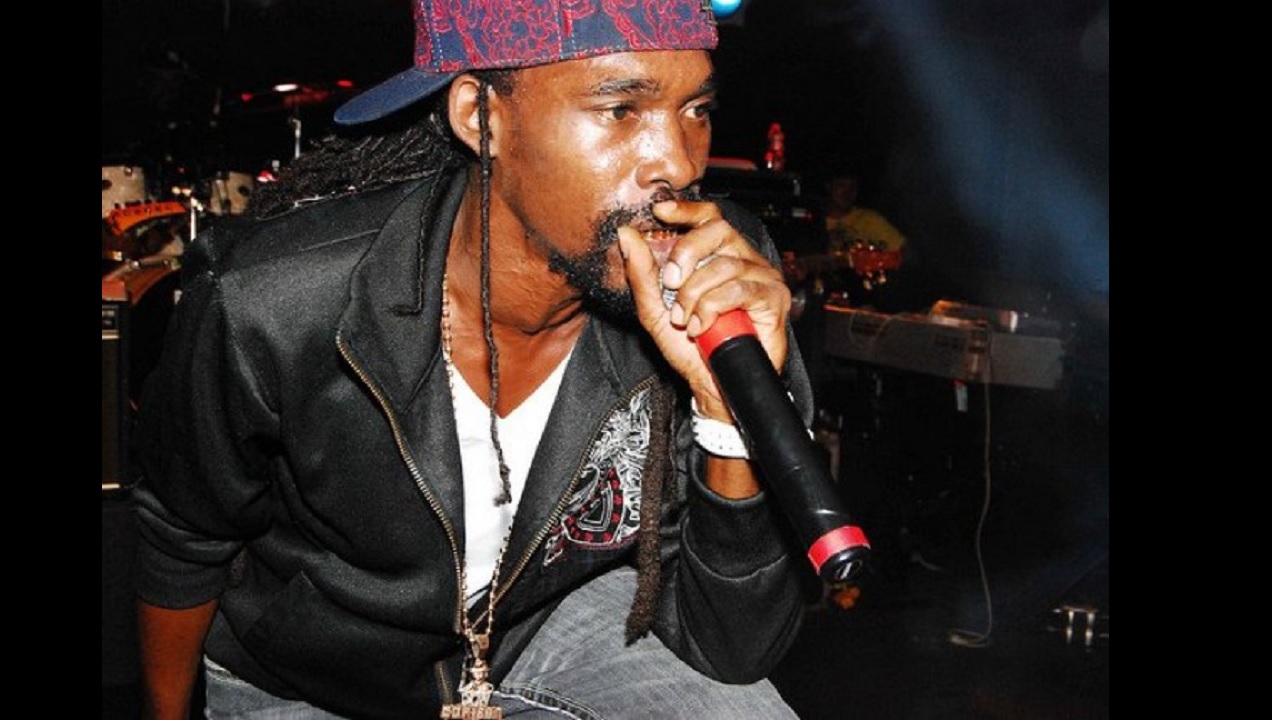 It might seem confusing, but entertainer Munga Honourable, who was taken into police custody on Monday and released on Thursday after being questioned about a recent murder in St Andrew, has been re-arrested and charged for the same offence.

Ironically, the artiste, whose real name is Damian Rhoden, has been charged with the murder of Cleveland Smith, a nephew of fellow artiste, Mr Vegas.

Munga was reportedly taken back into custody by the Hunts Bay police on Saturday, and slapped with the capital charge for the death of Smith, a resident of Ackee Walk in St Andrew, who was shot dead two weeks ago at a dance in the community.

There has been much speculation since the incident, as in 2015, Smith and Munga had an encounter in which the entertainer was chopped by Smith.

Mr Vegas, in reflecting on Smith’s death, described him as having had mental challenges. He said efforts to get medical treatment for him were unsuccessful, with members of his family failing to get assistance from the police to take him to the University Hospital of the West Indies (UHWI) up the day before he was killed.

Munga Honourable was first taken into custody after turning himself in to the police on Monday for questioning in relation to Smith’s death.

He denied any involvement with the killing and was released Thursday evening.

He is now scheduled to appear in court next week.

Also known as the 'The Gangsta Ras' and 'Wanted Man', Munga started out in the music business when he entered the Red Label Wine Superstar Competition in 1997.

He developed a versatile style as a prodigy of now dancehall foundation artiste, Capleton, and started touring with Capleton as an opening act in 2001.

In 2005, Munga teamed up with top producer Don Corleon, and his career took off with hits like ‘Bad Like I’, ‘Flippin Rhymez’, ‘In My Arms’, ‘Earthquake’ and ‘Bad From Me Born’, among others.

He has expounded both gangster-style and conscious lyrics in his music.