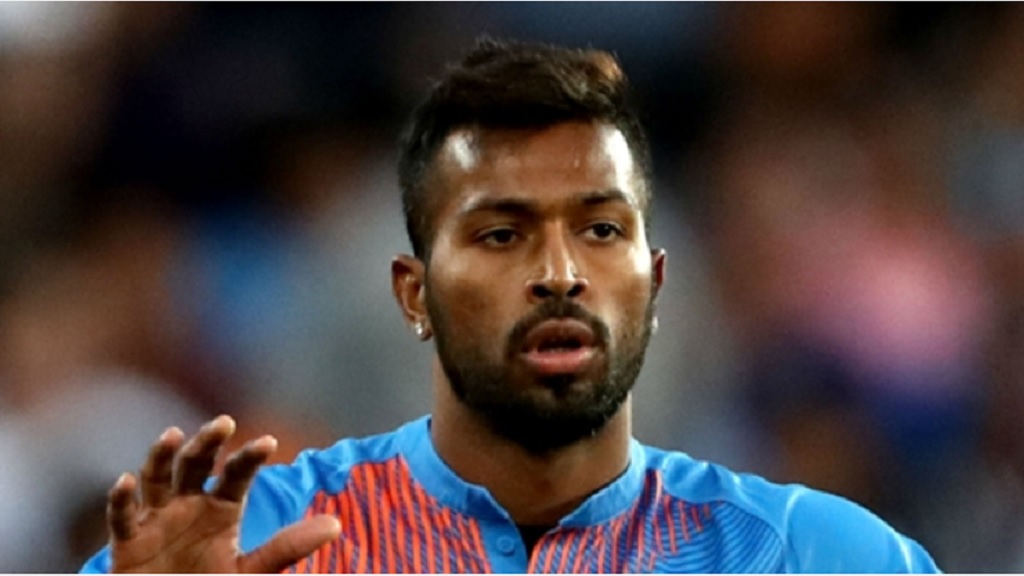 Mumbai Indians, with West Indies players Evin Lewis and Kieron Pollard, became the third team to clinch a place in the Indian Premier League play-offs after a dramatic Super-Over win over Sunrisers Hyderabad on Thursday.

Chasing 163, Hyderabad batsman Manish Pandey had to hit the final ball of the 20th over beyond the rope to bring the scores level at the Wankhede Stadium - and he duly achieved the feat with a glorious drive down the ground.

Pandey finished up unbeaten on 71 but was run out trying to sneak a second from the opening delivery of the Super Over that followed, while Mohammad Nabi departed three balls later having hit a six, leaving Mumbai needing nine for victory.

Hardik Pandya made the equation even easier by smashing Rashid Khan's first delivery for six at the start of the Indians' reply. A single followed before Pollard hit the winning runs, his flick to deep midwicket allowing them to comfortably pick up the two they required.

As for Hyderabad - who were without in-form opener David Warner following his return to Australia - they still occupy the final berth for the qualifiers, though four teams are split by just two points in the battle to finish fourth.

STRUGGLING AGAINST THE SPINNERS

Quinton de Kock had earlier made 69 from 58 deliveries as Mumbai posted 162-5 after captain Rohit Sharma had surprisingly elected to bat first after winning the toss. Lewis was dismissed for one and Pollard for 10,

Rohit made 24 at the top of the order but the Indians failed to dominate the Sunrisers' varied bowling attack. Suryakumar Yadav contributed 23 but Pandya's hopes of a late onslaught were dashed when he fell for 18, becoming one of three wickets for Khaleel Ahmed.

However, it was Afghanistan duo Nabi and Rashid who starred in the first innings for Hyderabad, picking up combined figures of 1-45 from their eight overs.

Still, it appeared Mumbai had enough on the scoreboard when the Sunrisers still needed 41 from the final three overs.

Warner's absence at the top of the order has left a huge hole in the Hyderabad line-up. The left-hander scored 692 runs in this year's tournament but will miss the rest of the season to prepare for the Cricket World Cup.

Hyderabad slipped to 105-5 midway through the 15th over, only for their pursuit to be revitalised by Nabi, who hit two sixes and as many fours in his 31.

His maximum at the start of the final over when 17 were required provided impetus and while he was dismissed by Pandya soon after, Pandey sent the game into additional overs when he thumped a full ball over the rope.