Mum shot man who flew round world ‘to attack daughter’ 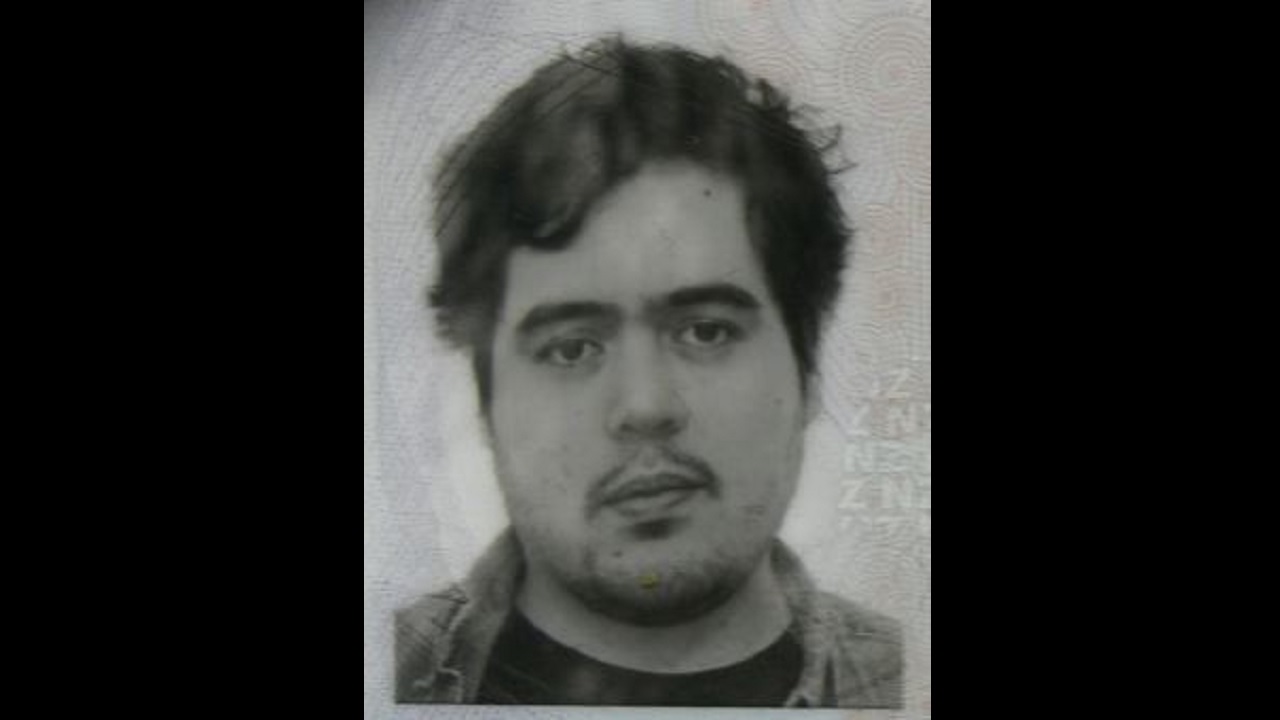 A New Zealand man who travelled to the US home of a 14-year-old girl he had communicated with online was shot by the girl's mother, a sheriff said on Monday.

Troy George Skinner, 25, was shot on Friday after he allegedly smashed a glass door and tried to enter the home in Goochland, Virginia, said Sheriff James Agnew.

The Goochland County sheriff said Skinner bought a knife and duct tape after his arrival in the US late on Wednesday, and had pepper spray on him. The sheriff also said the girl's mother saw a man trying to enter her home, warned him several times she had a gun, then fired after he broke the glass on the second door he tried to open.

"All I can say is the manner in which he attempted to enter that home in the face of a firearm pointed at him and the implements we recovered from him - the only inference is that he had very bad intent," Agnew said.

Agnew said investigators believed Skinner first made contact with the 14-year-old girl via an internet app that allows video gamers to communicate, the Richmond Times-Dispatch reported.

The teenager subsequently cut off communication, despite Skinner’s attempts to contact her, the report said, and her mother was unaware that she had been communicating with him until he arrived at their house.

When Skinner’s first knock at the door wasn’t answered, he went to another door and said he was a hitchhiker who needed help. He then tried to break that door down using a brick. The mother warned him repeatedly that she had a gun, and shot him as he reached through the broken glass door to try and unlatch it, the paper quoted the sheriff as saying.

Skinner was struck in the neck and remains hospitalised, according to authorities.

Agnew said Skinner would be charged with breaking and entering with a deadly weapon with the intent to commit a serious crime.

New Zealand police said they were aware of the incident and would be helping US authorities as needed. New Zealand authorities say they've also been in contact with Skinner's family and have offered consular assistance.

Second man on the Moon: Buzz Aldrin sues his children