Much of $100 million allocation for gun rewards still unspent 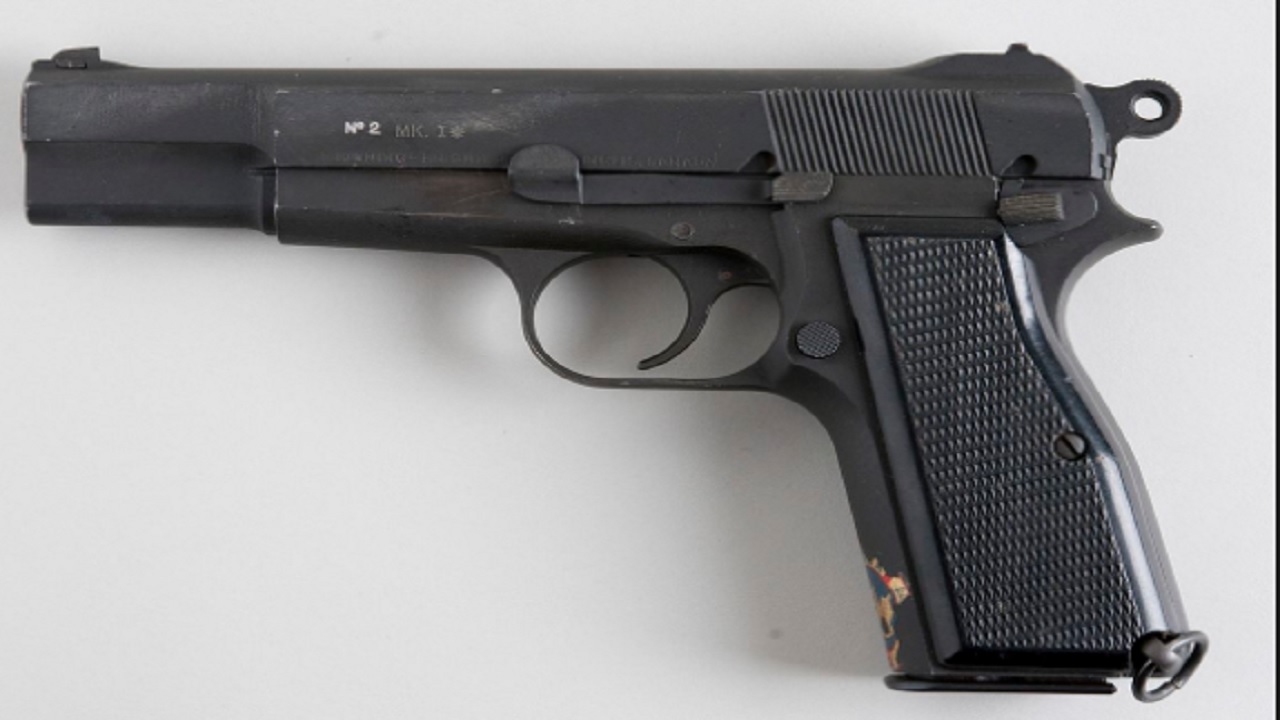 Justice Minister, Delroy Chuck, says the lion's share of the $100 million that has been set aside for persons who give information leading to the recovery of illegal guns remains unclaimed because of the general reluctance of persons to provide the intelligence.

"A large portion of $100 million to pay out for the retrieval of guns... a fair amount of it is still unspent because we are waiting on the citizens, the decent, law-abiding citizens to give information so that the guns of all types can be brought in, and we will pay to recover these guns," Chuck stated.

The justice minister, who was addressing justices of the peace at a training session at Sandals Montego Bay on Thursday, bemoaned that far too many persons are reluctant to report illegal activities to the police.

The payment of rewards for information leading to the seizure of illegal firearms is done confidentially, the police have advised.