Mr Vegas slams Shabba Ranks as ‘the diva’ of dancehall 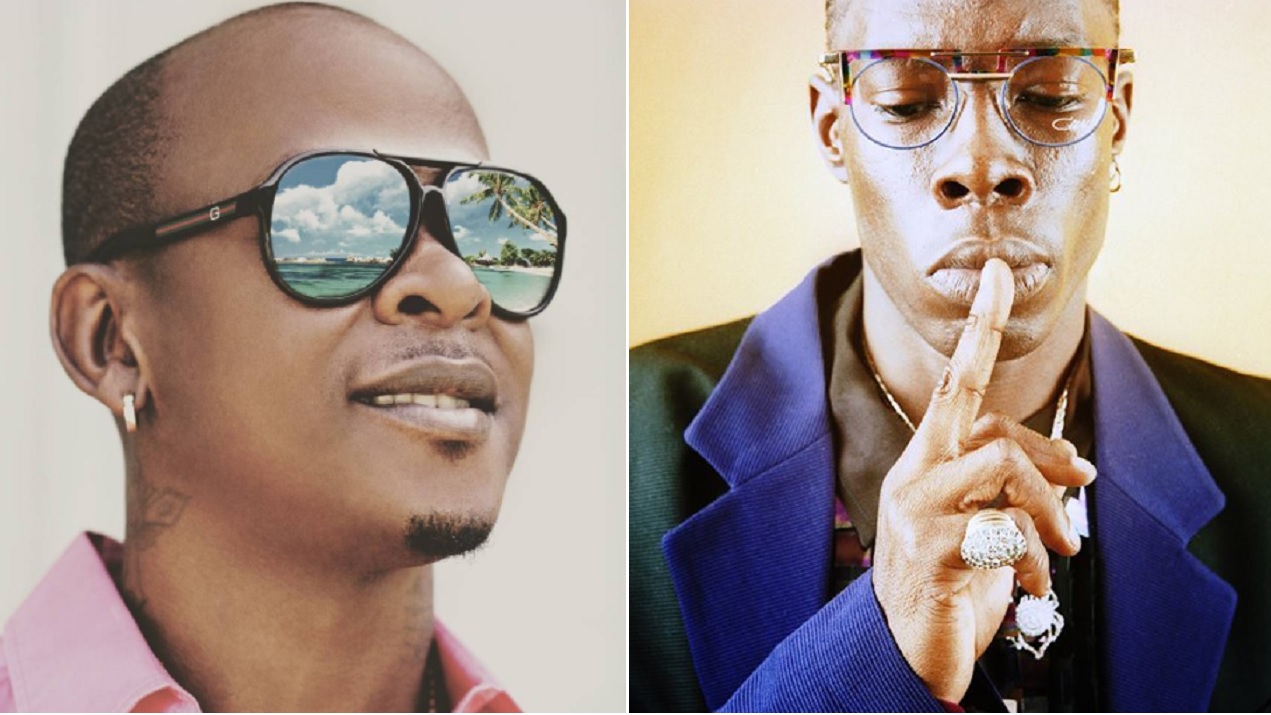 “You have some great songs but you are not the biggest thing right now… let go that emperor something deh… you can’t hold on to this forever,” Mr Vegas said in a video he posted on Youtube.

His rant was triggered by an alleged incident at a stage show in England in which he claimed that Shabba “locked down the floor” and prevented other artistes from accessing the dressing room.

Loop News was unable to confirm the incident and efforts to get a comment from Shabba were futile.

Mr Vegas also criticized Shabba for allegedly wanting a motorcade during a recent visit to Jamaica.

His comments on Shabba received mixed reactions on social media.

Among the supporters:  Jah Walks said:  “shabba ranks a run pon fumes now a name him a live off a.﻿”

However, some blasted Mr Vegas, with many saying that he was in fact ‘the dancehall diva’.

Among them, Sharon Faulkner Roberts said, “Vegas is more like the diva . Shabba always carry himself on a higher level and get respect everywhere he goes . Him can't diss the Emperor like that.”

Naomi Richards said, “Vegas you need to do better you claim you in church Jamaican artist alone doing these sh## to each other you need to stop.”