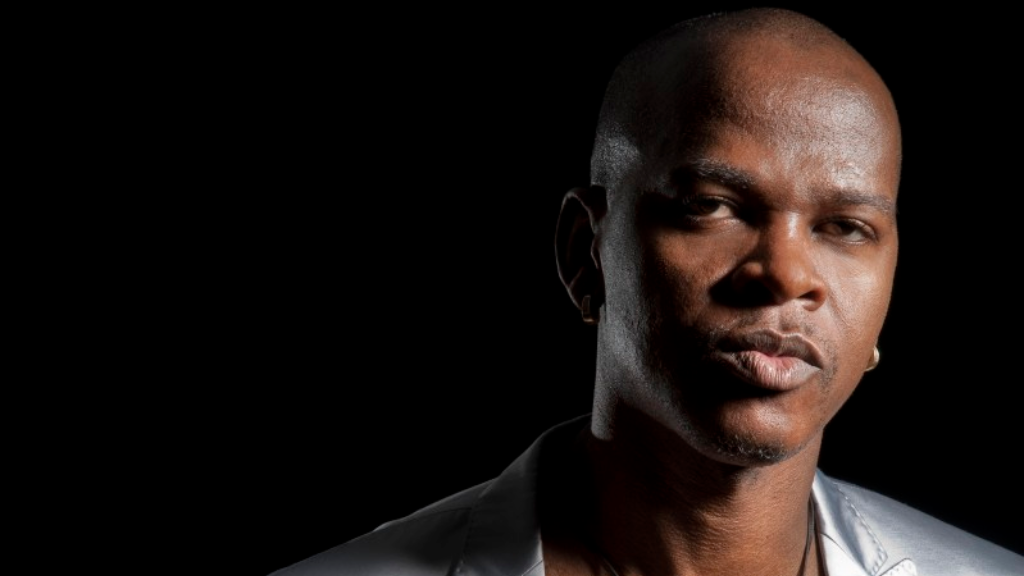 Mr Vegas... I am not going to stoop to that piggish mentality.

Controversial dancehall artiste-cum-social-activist Mr Vegas provoked the ire of some Jamaicans earlier this week for his role in co-ordinating an apology from 53-year-old Yuemei Pan, the Chinese national who was caught on camera slapping a young student late last year.

Facebook user Claude 'Big Stone' Sinclair poured cold water over the idea that the apology was sufficient, and believes that "nothing less than closing down that store would relieve the pain and suffering that I felt when I saw my sister being slapped in the face by a Chinese national".

"The God I serve is God of vengeance, He is a serious God. As a revolutionary, as an activist doing work to motivate people, Mr Vegas, your action demotivated people… you who talked so big and powerful about locking down that store, you make my stomach turn Mr Vegas," Sinclair said. 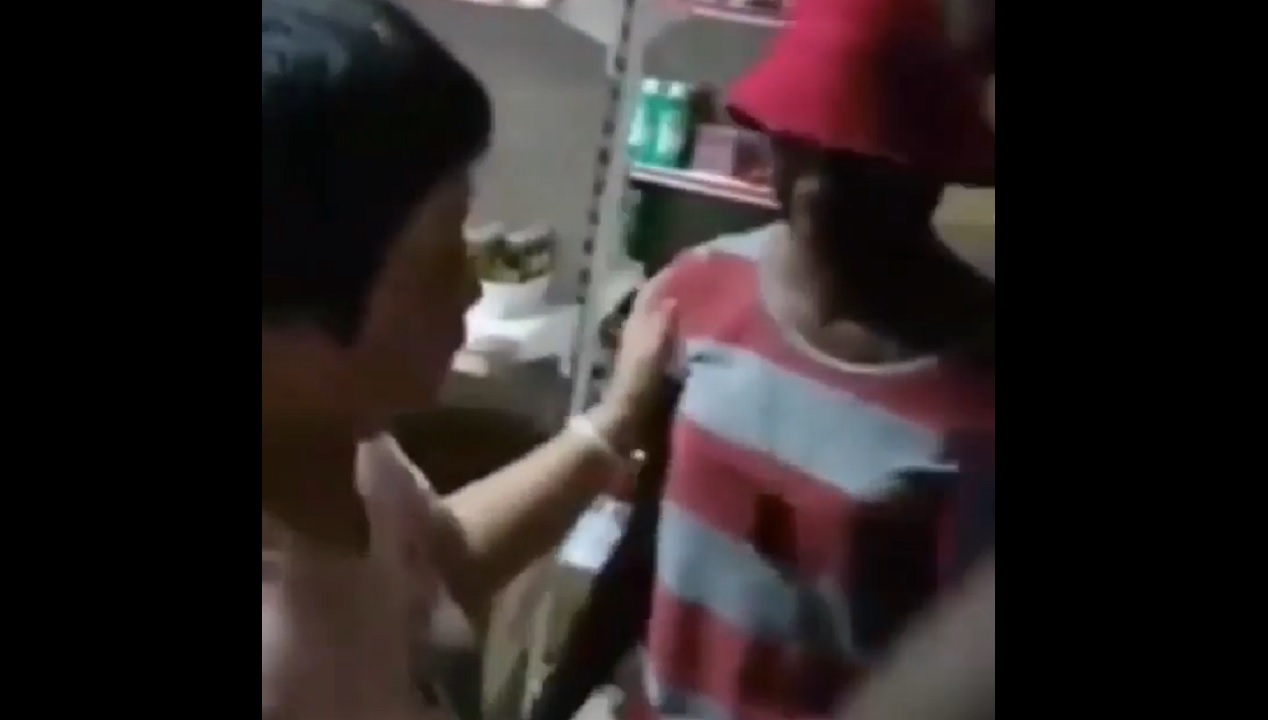 The video showing the apology took place in Pan's supermarket in Clark’s Town, the same place where the initial incident occurred and it was widely circulated on Facebook.

Mr Vegas shot back saying that he would never incite a riot, or wallow in the ugly wave of jingoism that was washing over social media over the past two days.

"If someone else had come forward to do this, they would have applauded him. I will not go out of my way to please who criticise because they were not supportive from day one, I am not going to stoop to that piggish mentality. If Mr Vegas started a riot, I could be arrested for disturbing the peace. The mother and child wanted the apology, the Chinese woman didn't apologise to Mr Vegas, it was not for me, the mother settled out of court," Mr Vegas told Loop Jamaica reporter Claude Mills.

The assault charge that was laid against the Chinese businesswoman was dropped after the matter was settled at mediation, according to Office of the Children’s Advocate. 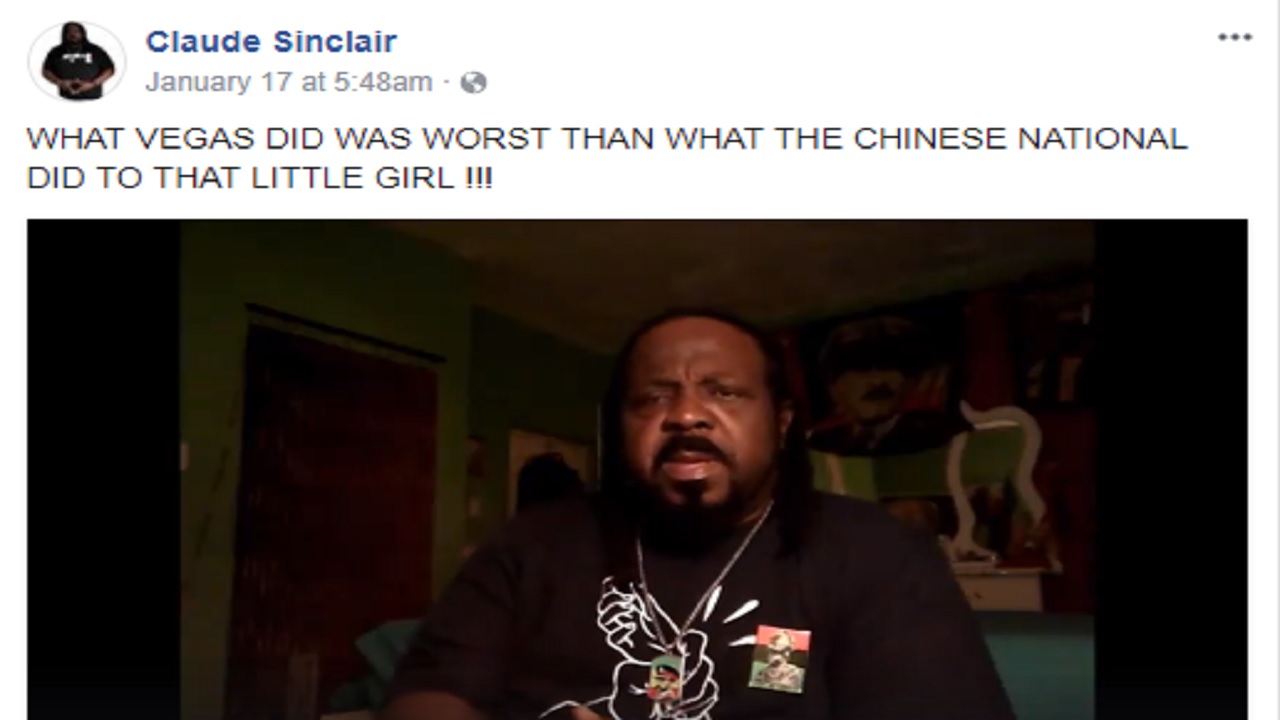 "The people in the community don't want her shop to close because she sells cheaper than the black man. Poor people want it, who am I go against their wishes?” Mr Vegas said.

“These people who a criticise should make noise to their Prime Minister, their MP and their government and ask why the Chinese can sell less expensive than Jamaicans. We need a level playing field for Jamaican businesses," he said.

As the firestorm of criticism grew days ago, an embattled Vegas posted on his Instagram: "Come up with a better plan and put it in motion. Don't just sit around, criticising others' effort."

“An apology is not good enough, she should compensate this little girl, she has publicly humiliated her. What's wrong with this man, the world has seen what she has done to her, she needs to compensate her. This woman is not sorry, the little girl could not even look in her face. All the stress she has caused her and you think 1 minute could make her normal again, this video is disturbing my peace.”

“That hug was dry, it didn’t seem genuine, she look like she just doing it because of the backlash and because Mr Vegas is a celebrity so she forced the hug to look good! After you slapped that young lady you should have offered a much better apology!... Mr Vegas, great job though for trying to turn something so negative into something positive! You tried.”

Assault charge against 'Miss Chin' was dropped after mediation