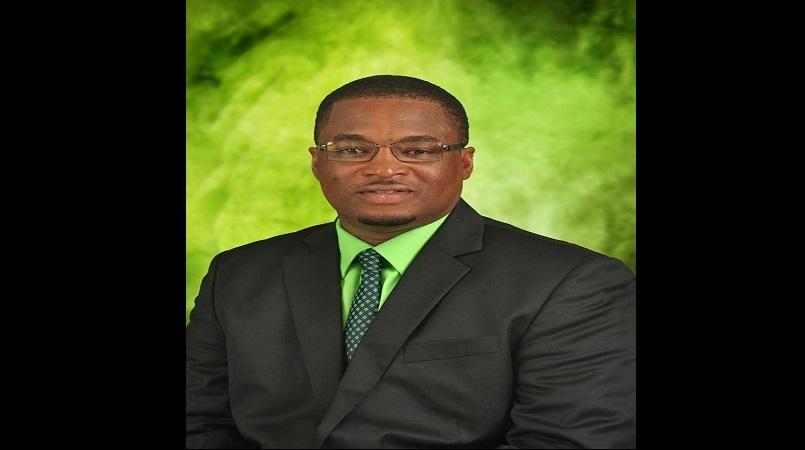 Member of Parliament (MP) for Central St James, Heroy Clarke, is urging the Government to ensure that small ganja farmers, in particular, those of the Rastafarian community, are not left out of the increasingly commercialised cannabis industry.

To this end, the first-term MP who represents the governing Jamaica Labour Party (JLP), wants the Government to take steps to waive all fees to this group of farmers “to ensure that they are competitive in the marketplace with the corporate producers”.

Additionally, Clarke wants the Audley Shaw-led Ministry of Industry, Commerce, Agriculture and Fisheries (MICAF) to make available to these farmers, “the assistance of the technical staff in the ministry, so as to maximise the yields of the farms”.

Clarke’s call comes amidst growing concerns in some quarters that small ganja farmers locally, many of them Rastafarians, are being squeezed out of the increasingly liberalised multi-billion dollar medicinal cannabis business by big money players and those who are well connected.

His call on Tuesday was in the form of a resolution that he moved in the House of Representatives.

Below is the full text of the resolution moved by Clarke:

“Whereas cannabis cultivation was started by members of the Rastafarian movement in the early 1960s.

“And whereas they have declared medical benefits of using this plant, and have held (this) since that time to their belief.

“And whereas Rastafarians have been persecuted for utilising this plant in a religious and medical way.

“And whereas the Rastafarians are among the small farmers of Jamaica who (traditionally) cultivate this plant.

“And whereas the production of cannabis for medical usage is now a legitimate activity.

“Be it resolved that this Government of Jamaica (should) take every step to waive all fees to the small farmers and, in particular, the members of the Rastafarian movement, so as to ensure that they are competitive in the marketplace with the corporate producers.

“Be it further resolved (that) the MICAF (should) make available to these farmers, specifically the Rastafarian group, the assistance of the technical staff in the ministry, so as to maximise the yields of the farms.”

Meanwhile, Clarke, in a separate resolution, also called for the renaming of the rehabilitated roadway from Mackfield to Ferris in Westmoreland in honour of the country’s first native Governor General, Sir Clifford Campbell.

Sir Clifford, a son of Westmoreland, was a distinguished parliamentarian.

Call for CLA to waive licensing fees for Rasta farmers