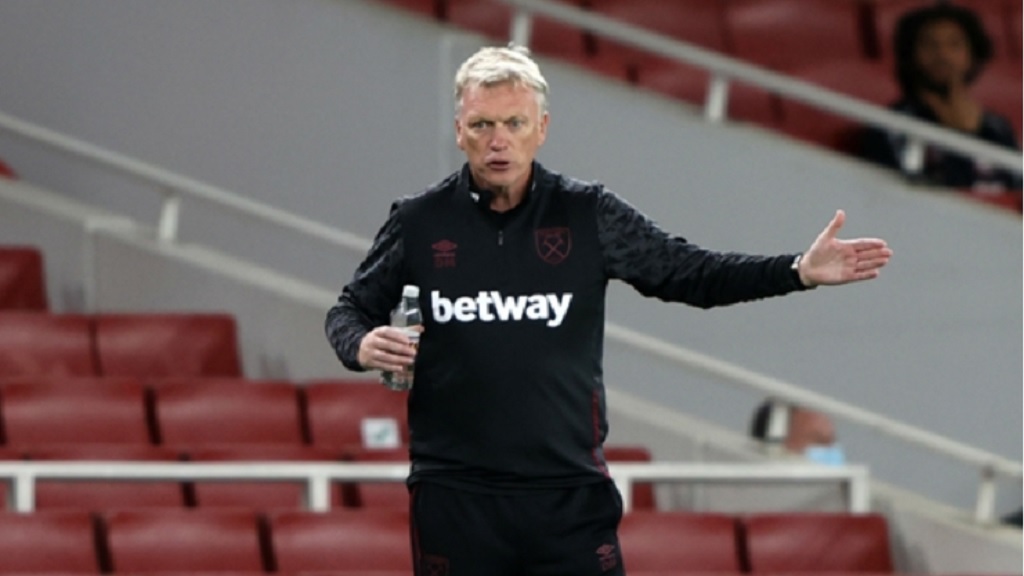 David Moyes, Issa Diop and Josh Cullen were forced to leave London Stadium ahead of West Ham's EFL Cup clash with Hull City after discovering they had tested positive for COVID-19.

Hammers manager Moyes had named Diop and Cullen in his line-up for the third-round match on Tuesday but the trio returned home upon learning of the results to being self-isolating.

"The club's medical team were informed of the test results as the team was at London Stadium preparing for this evening's EFL Cup third round tie against Hull City. The manager and both players immediately left the stadium and have returned home.

"All three, who are asymptomatic, will now follow Public Health England and Premier League guidelines and protocols.

"Everyone at West Ham United send their best wishes to David, Issa and Josh.

"The club's measures and protocols around COVID-19 remain stringent. This included offering to test the Hull City team ahead of tonight's fixture – an offer which they opted not to accept."

Tottenham saw their EFL Cup fixture called off on Wednesday after Leyton Orient revealed "a number" of their players had tested positive for coronavirus.