Movies on show locally this week 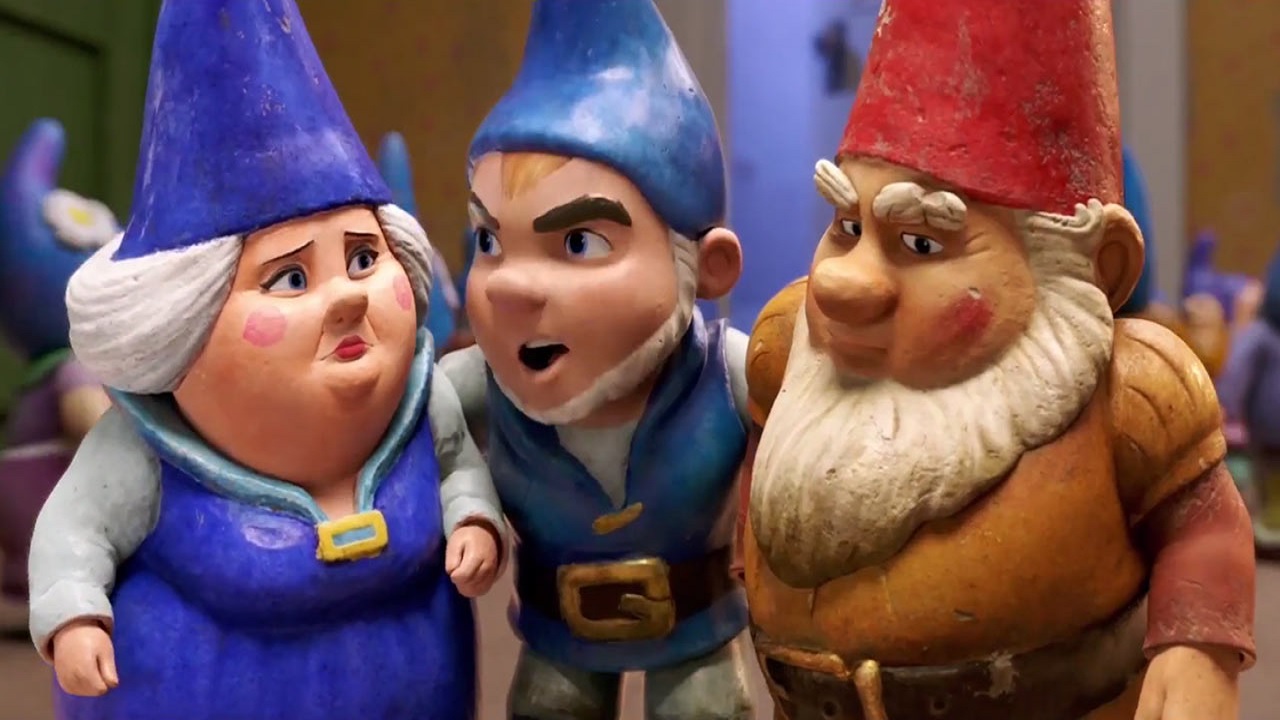 A scene from 'Sherlock Gnomes'

This week, Palace Amusement releases a movie about the untold story of one of the most controversial females in the bible, Mary Magdalene.  Other films premiering at Jamaica’s only movie company include 'Sherlock Gnomes' and 'Acts of Violence'.

You have heard the story before, but not like this. Academy Award nominee Rooney Mara stars in the biblical drama, 'Mary Magdalene' which follows a devoted and fearless woman in her tempestuous spiritual journey. Set in the Holy Land in the first century C.E., a young woman leaves her small fishing village and traditional family behind to join a radical new social movement. At its head is a charismatic leader, Jesus of Nazareth, who promises that the world is changing. Mary is searching for a new way of living, and an authenticity that is denied her by the rigid hierarchies of the day. As the notoriety of the group spreads and more are drawn to follow Jesus' inspirational message, Mary's spiritual journey places her at the heart of a story that will lead to the capital city of Jerusalem, where she must confront the reality of Jesus' destiny and her own place within it.  The film is directed by Garth Davis and written by Philippa Goslett and Helen Edmundson. 'Mary Magdalene' also stars Academy Award nominees Chiwetel Ejiofor (12 years a slave) and Joaquin Phoenix.

Gnomeo and Juliet moved to the city with their friends and family, only to discover a string of Garden Gnome disappearances in London. Concerned for their fellow Gnomes’ whereabouts, the pair must recruit renowned savvy detective Sherlock Gnomes to investigate the mysterious disappearance of other garden ornaments. The famous detective and sworn protector of London's Garden Gnomes arrives with his sidekick Watson to investigate the case. The mystery leads the Gnomes on a rollicking adventure where they will meet all new ornaments and explore an undiscovered side of the city.  Directed by Academy Award nominee John Stevenson, Sherlock Gnomes stars the voices of Golden Globe Award winner Emily Blunt as Juliet, Academy Award nominee Johnny Depp as Sherlock Gnomes, Academy Award® nominee Mary J. Blige as Irene and James McAvoy as Gnomeo.

Bruce Willis and Cole Hauser star in 'Acts of Violence', Brett Donowho's action thriller about three Midwestern brothers who take the law into their own hands when a family member becomes a victim of human trafficking. The youngest brother’s fiancé is kidnapped by human traffickers and Roman (Ashton Holmes) and his ex-military brothers must set out to track her down before it is too late. To save her, the MacGregor boys call on their military training and the strength of family to fight the most important battle of their lives. The film stars an ensemble cast made up of Golden Globe Award winner Bruce Willis, Cole Hauser, Shawn Ashmore and Ashton Holmes.