Movies at Palace Cinemas this week 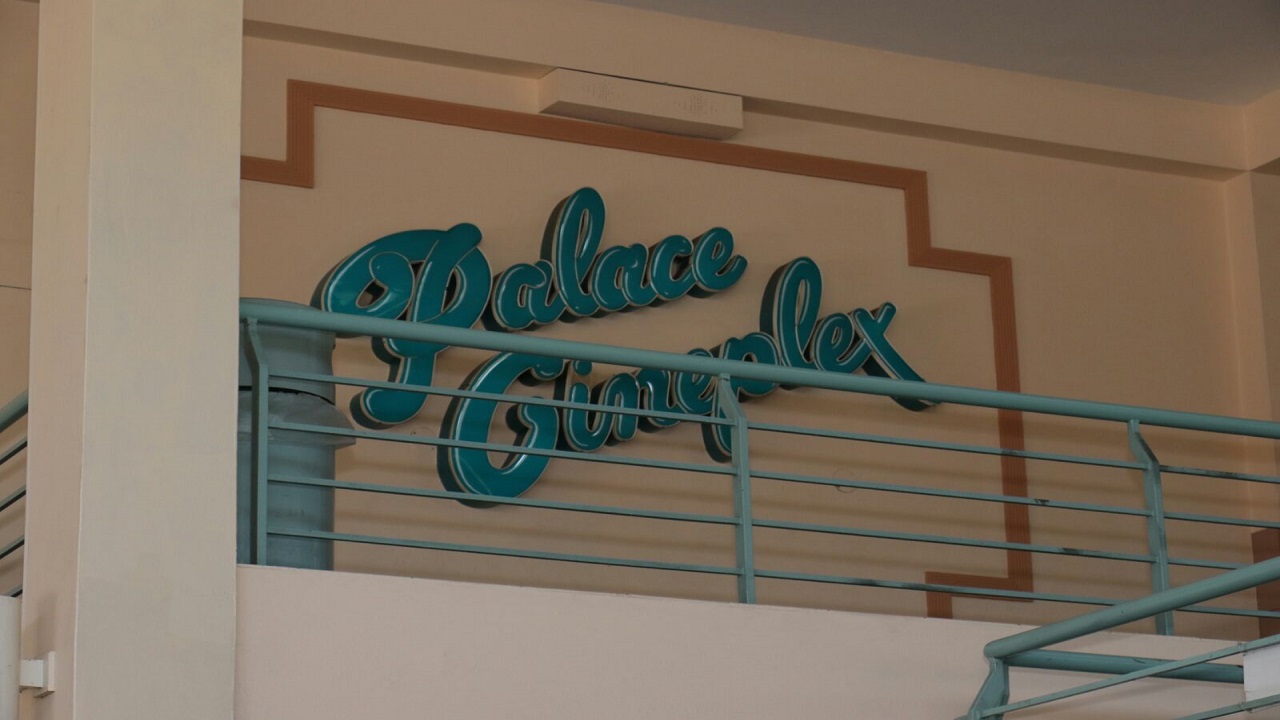 I Can Only Imagine

The inspiring and unknown true story behind MercyMe's beloved, chart topping song that brought hope to many, comes to life on the big screen. Growing up in Greenville, Texas, Bart Millard suffers physical and emotional abuse at the hands of his father, Arthur. When Arthur becomes terminally ill, he finds redemption by embracing his faith and rediscovering his love for his son. Years later, Bart's troubled childhood and mended relationship with his dad inspires him to write the hit song "I Can Only Imagine" as singer of the Christian band MercyMe. Directed by the Andrew and Jon Erwin, I Can Only Imagine stars; Dennis Quaid J., Michael Findley and Brody Rose.

Julie, Kayla and Sam are three high school seniors who make a pact to lose their virginity on prom night. Lisa (Leslie Mann, The Other Woman, This Is 40), Mitchell (John Cena, Trainwreck, Sisters) and Hunter (Ike Barinholtz, Neighbours, Suicide Squad) are three overprotective parents who flip out when they find out about their daughters' plans. They soon join forces for a wild and chaotic quest to stop the girls from sealing the deal -- no matter what the cost. Blockers is directed by Kay Cannon (Pitch Perfect 1-3) and is written by brothers Brian & Jim Kehoe, Hurwitz & Schlossberg and Eben Russell.

From three-time Academy Award winning filmmaker; Steven Spielberg comes the science fiction action adventure Ready Player One, based on Ernest Cline’s bestseller of the same name, which has become a worldwide phenomenon. It is the year 2045, and people can escape their harsh reality in the OASIS, an immersive virtual world where you can go anywhere, do anything, be anyone-the only limits are your own imagination. OASIS creator James Halliday left his immense fortune and control of the Oasis to the winner of a contest designed to find a worthy heir. When unlikely hero Wade Watts conquers the first challenge of the reality-bending treasure hunt, he and his friends-known as the High Five-are hurled into a fantastical universe of discovery and danger to save the OASIS and their world. Distributed by Warner Bros. Pictures, the film stars; Tye Sheridan (X-Men Apocalypse), Academy Award winner Mark Rylance, Olivia Cooke and Ben Mendelsohn

The Met: Live in HD ends 2017/18 Season with Cendrillon (Massenet)   transmitting live this Saturday at Carib 5

For the first time ever, Massenet’s sumptuous interpretation of the Cinderella story comes to the Met, with Joyce DiDonato starring in the title role. She is paired with mezzo-soprano Alice Coote in the trouser role of Prince Charming, Kathleen Kim as the Fairy Godmother, and Stephanie Blythe as the imperious Madame de la Haltière. Bertrand de Billy conducts Laurent Pelly’s imaginative storybook production. Composed by Jules Massenet (1842–1912) and created by Charles Perrault, this 1698 fairy tale is the classic telling of the Cinderella story, providing color, romance, and relatable themes for audiences of all ages. The opera includes many moments in which Massenet is at his best and most widely accessible, from the pageantry and glowing musical nostalgia for the French baroque in the court scenes to the otherworldliness of the love music to the wit and humor that permeate the work. Cendrillon is the final work in The Met: Live in HD 2017/18 season and will transmit live at 11:55 a.m., this Sunday at Carib 5. The Alternative Content Programme continues with the Bolshoi Ballet’s Giselle on May 13, 2018 and The National Theatre Live Yerma on May 20, 2018.