Movie theatre to open in Portmore next month 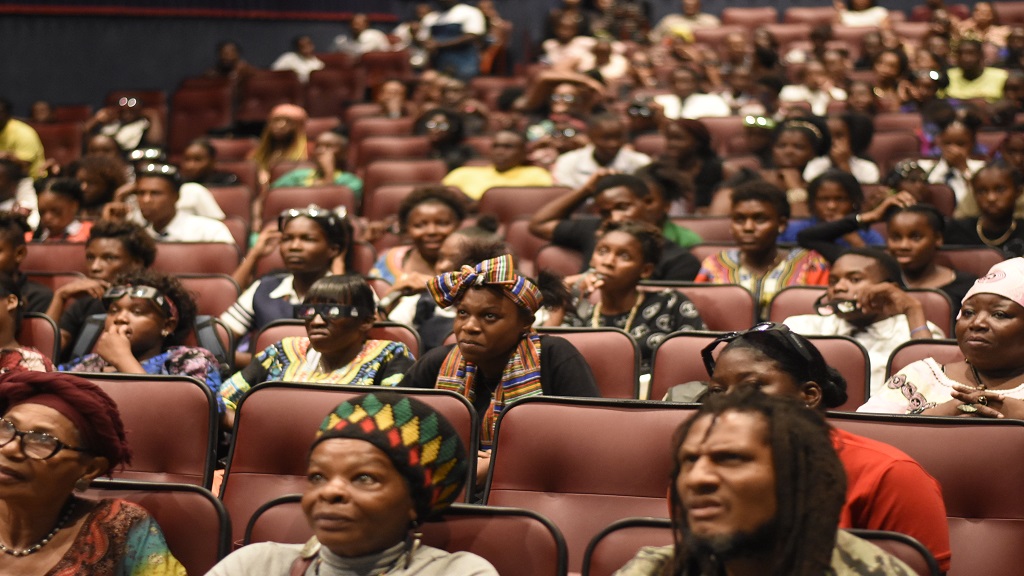 Loop file photo of movie goers at a viewing of Black Panther at Carib Cinema in March 2018.

The cinema will operate under the brand, Sunshine Palace at the newly built Sunshine Outlet Mall. It will feature four screens, approximately 700 seats and a sectional VIP area with reclining seats.

Palace Amusement previously operated a cinema in Portmore but closed its doors after reportedly failing to generate substantial income. But recent developments in the area’s housing and commercial infrastructure may have contributed to the company’s decision to re-enter the market.

The company operates the Carib Cinema and Palace Cineplex in Kingston, and the Palace Multiplex in Montego Bay.

It recently recorded a $43.7 million net profit for the third quarter ending March 2019, three per cent lower than the comparative period of 2018.

At the same time, administrative expenses slightly increased during the third quarter of 2019, moving from $45 million in the comparative period to $44 million.