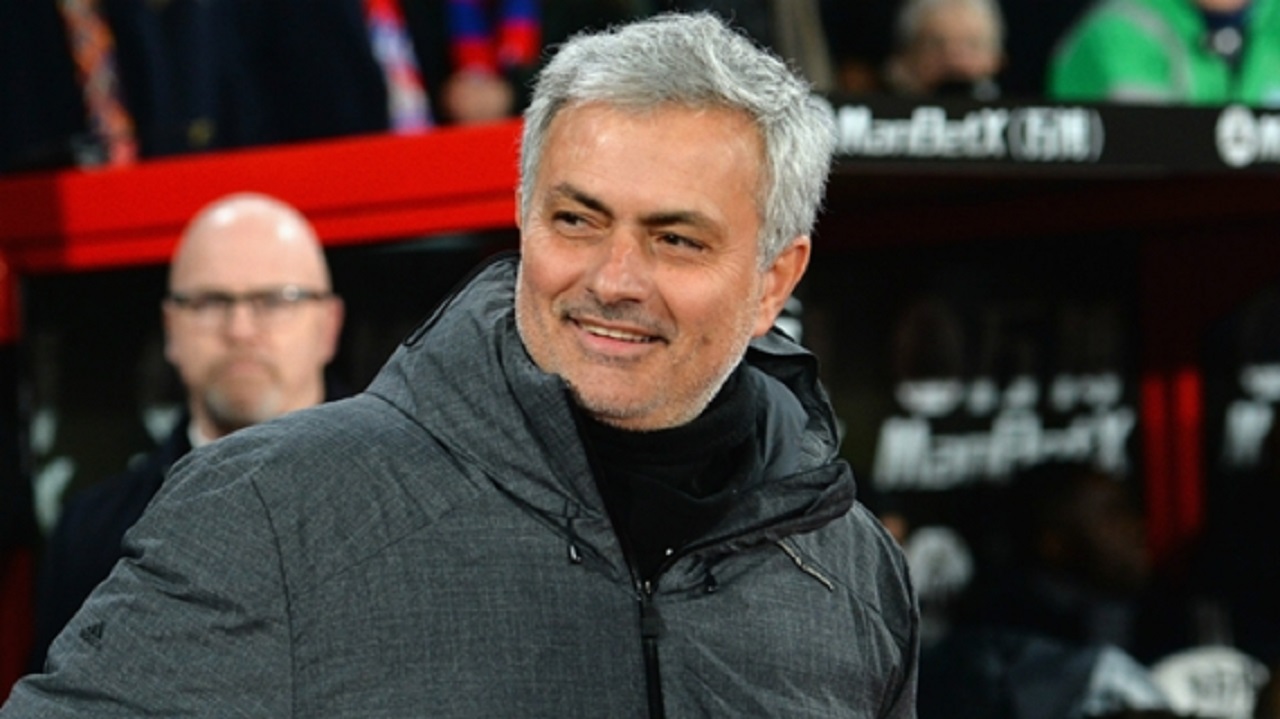 Mourinho has repeatedly spoken of his wish to bring in reinforcements, with a number of centre-backs and right-sided wingers linked with the Red Devils, but no further progress has been forthcoming.

However, midfielder Herrera says that the mood inside the camp is better than has been portrayed, with United ready to challenge rivals Manchester City on all fronts.

"I can speak about what I feel in the dressing room," Herrera told Sky Sports after United's 2-1 win over Real Madrid.

"This is all I can say. The conversations he has with the club are not my business.

"We were second last season and we got an amount of points where, normally, we should be fighting for the title. I think we have very good players and can fight for every title.

"But as I said before, if the manager wants to strengthen the team, that's something between him and the club."

Mourinho has so far brought in Lee Grant, Diogo Dalot and Fred in the off-season.

Mourinho unsure if Martial will return to Man United