Mourinho: United form not down to my relationship with players 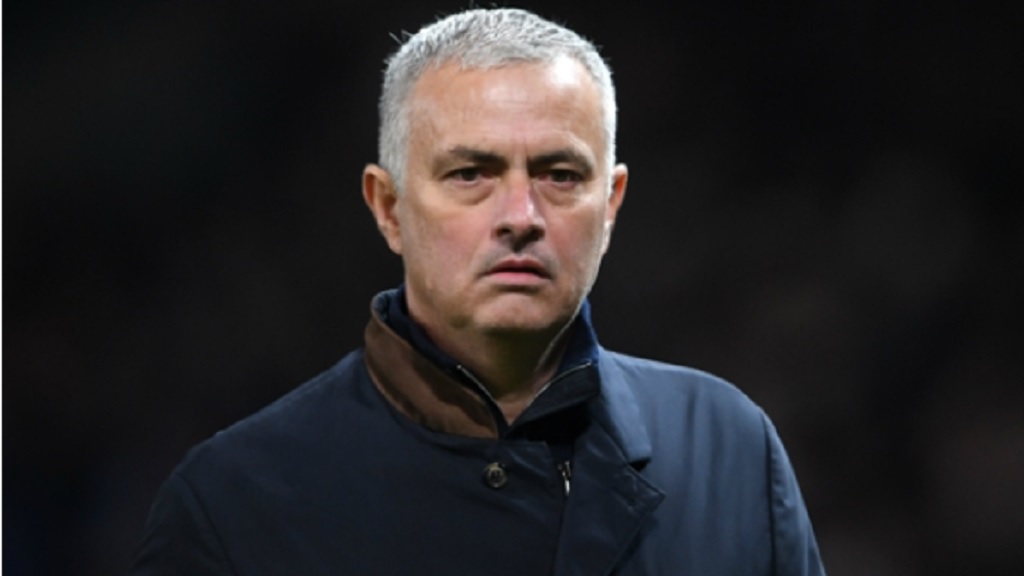 Manchester United manager Jose Mourinho dismissed suggestions his team was not behind him, saying only "dishonest" players based their performance on whether they liked the boss.

The pressure is again mounting on Mourinho, whose United side is winless in three Premier League games and sit eighth in the table.

They host fourth-placed Arsenal on Wednesday, and a loss would see United fall 11 points behind Unai Emery's men.

But amid questions over his relationship with his players, Mourinho said they had a job to do.

"If you think a player only plays when, in your words, he is behind the manager, what I have to call these players or, in this case, what you are calling them, is dishonest," he told UK newspapers.

"A football player is paid – and very well paid – to be a football professional. What is that?

"If you say that a player plays well or bad because of how good a manager is, you are calling the player dishonest."

After Manchester City's win on Tuesday, United are now 19 points behind the league leaders.