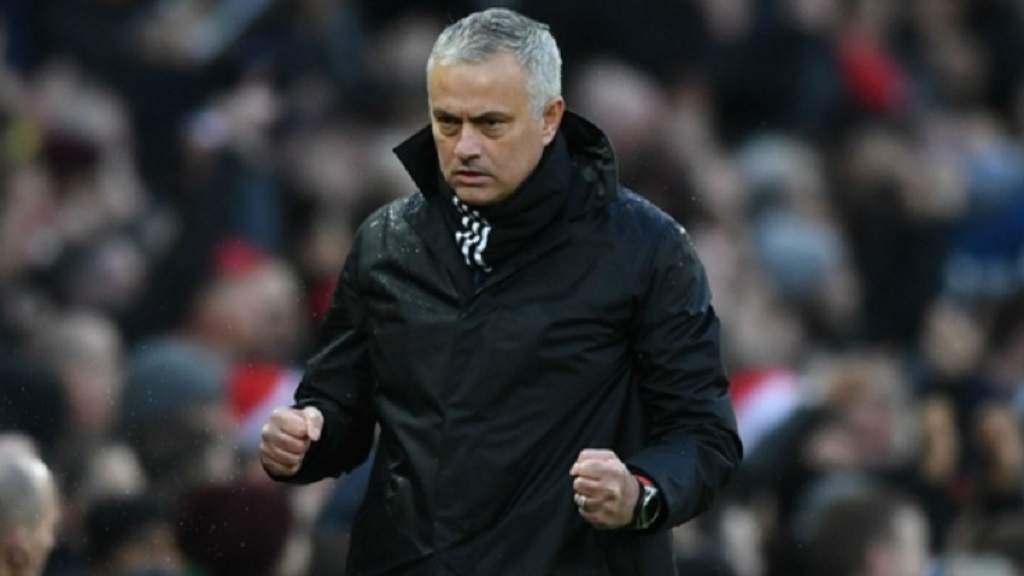 Jose Mourinho has set his sights on a return to club management by June and says he knows exactly what kind of role he wants.

The 56-year-old has been out of management since being dismissed by Manchester United in December after a torrid start to the campaign, which left them languishing 19 points off the Premier League summit.

Mourinho – who was linked with the Real Madrid role before Zinedine Zidane's return earlier this month – says he has turned down multiple job offers because they did not meet his specific requirements for a new position, which he intends to take up ahead of the 2019-20 campaign.

"What I have in mind is that I would like to be back in the summer, in June, for a new club, for a new pre-season," he told BeIN SPORTS.

"I know exactly what I don't want. That's the reason why I had to say already, to three or four different offers, I had to say no.

The Portuguese insists he is enjoying his time away from day-to-day club management and believes he will be better prepared for his next role after the hiatus.

"I miss nothing at all, really," he added. "Because at this moment I am two-and-a-half months without work and I am 'working', preparing myself further for the next one. It's not like I am on holiday. It's not like I'm bored with nothing to do.

"Now I am having this month where I think I'm going to be back even better prepared."

Mourinho also ruled out an international coaching job, citing the relentless nature of club football as too big a draw to turn down at this stage in his career.

When asked if he would take an international job next, he said: "I don't think so. I think a national team job is a very specific job.

Mourinho had to 'take the consequences', says Klopp