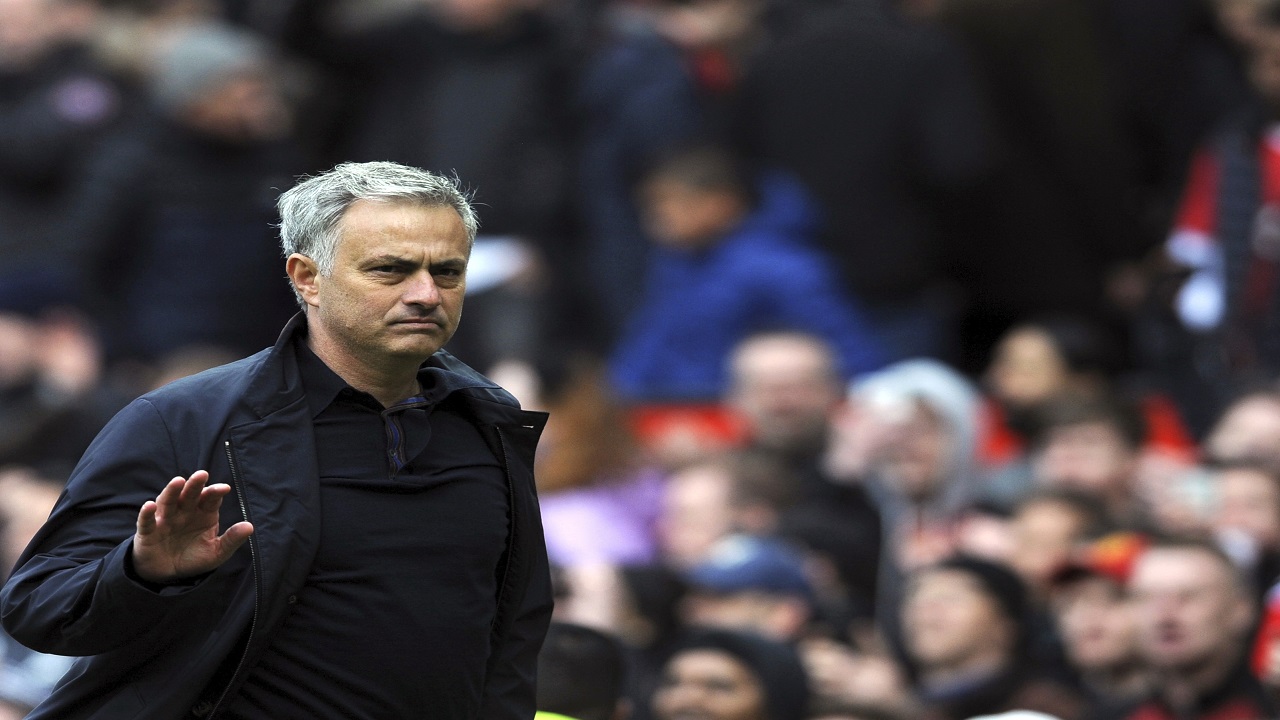 Speaking in an interview with British broadcaster Sky Sports, Mourinho didn't refer to any particular passage of the documentary, entitled "All or Nothing: Manchester City." In one section, midfielder Kevin De Bruyne talked about his struggles when he was at Chelsea under Mourinho.

Guardiola does not think the documentary will expose his secrets.

"When we accept the cameras to be inside for 24 hours a day, that kind of thing can happen," Guardiola said. "I think there was nothing special. I think the people are going to see how a football team lives behind the scenes.