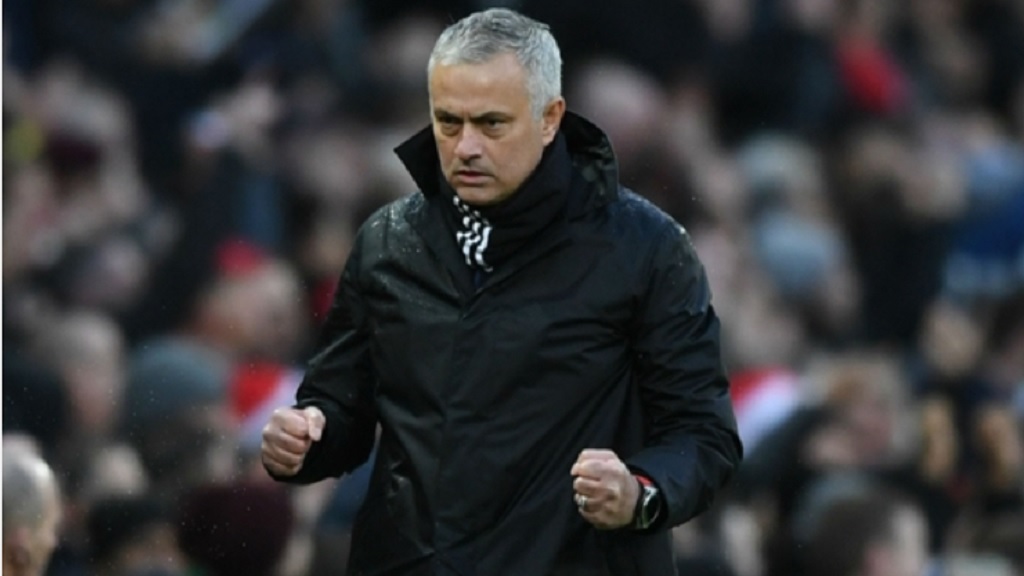 Mourinho, 'The Special One', arrives at Tottenham, who sacked Pochettino just five months after the club's remarkable run to the Champions League final.

Tottenham opted to make a change at the end of the international break, with Spurs languishing in 14th position in the Premier League after 12 rounds.

"I am excited to be joining a club with such a great heritage and such passionate supporters," Mourinho said in a statement, having been appointed head coach until the end of 2022-23.

"The quality in both the squad and the academy excites me. Working with these players is what has attracted me."

Mourinho was sacked by Premier League rivals United in December but the former Chelsea boss is back in management and London, where the Portuguese will be tasked with salvaging Tottenham's season.

The 56-year-old – a three-time Premier League winner during two spells in charge of London rivals Chelsea – saw his two-and-half-year tenure as United boss come to an end amid poor form and reports of dressing-room unrest.

Mourinho, who also won the treble with Inter in 2010 and led Real Madrid to LaLiga glory in 2011-12, most notably clashed with United star Paul Pogba prior to his Old Trafford exit.

The ex-Porto boss had been linked to Inter before Antonio Conte's appointment, while Mourinho was reportedly in the frame to move to Bayern Munich following Niko Kovac's sacking.

A Madrid comeback had also been touted amid Zinedine Zidane's initial struggles, but Mourinho will now prepare for Saturday's trip to West Ham.