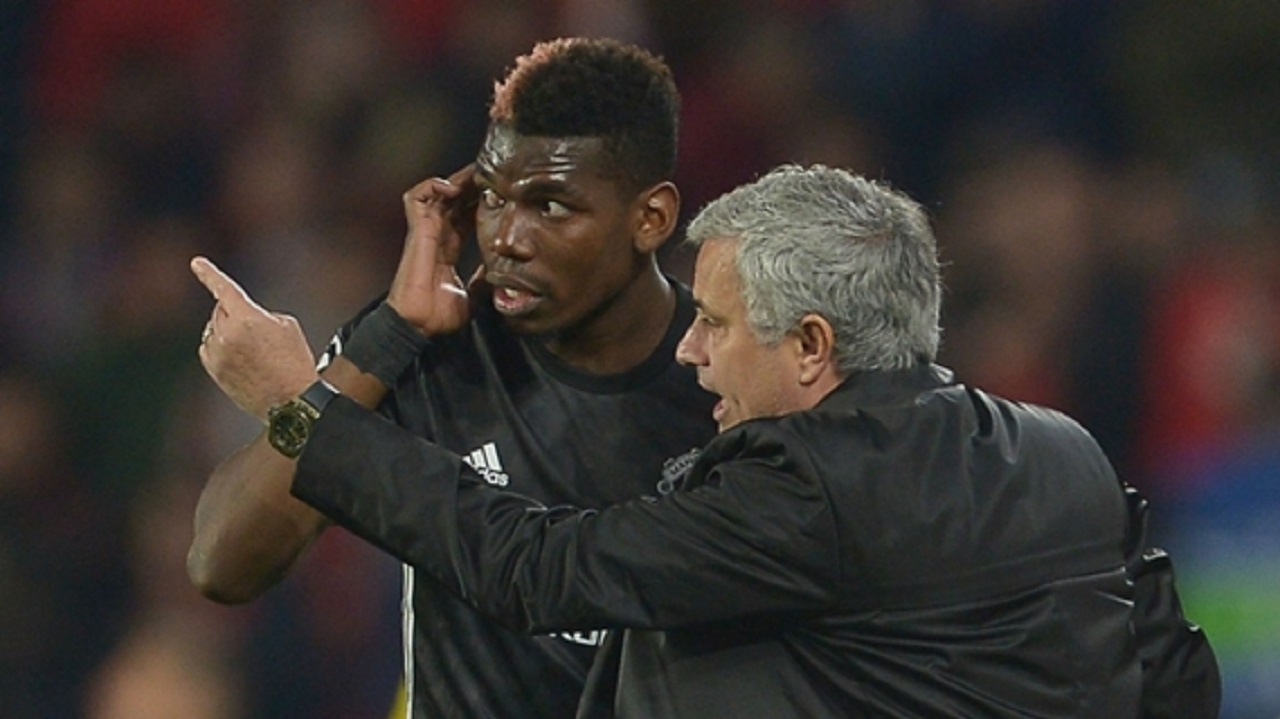 Manchester United boss Jose Mourinho has again questioned his players' desire - amid reports he has told Paul Pogba he will not captain the club again.

Mourinho was critical of United's display following the 1-1 draw with Wolves at Old Trafford at the weekend, with speculation suggesting Pogba was at the centre of his ire after losing the ball in the build-up to the visitors' equaliser.

The World Cup-winning France midfielder subsequently questioned Mourinho's tactics in an interview, suggesting they should adopt a more attack-minded approach at home.

That has inevitably not gone down well with widespread reports on Tuesday claiming Mourinho has told Pogba he will not wear the captain's armband again and the Portuguese also took other players to task in his programme notes prior to the EFL Cup clash with Derby.

He wrote: "I hope we can look back on Saturday's game against Wolves for an important lesson; a lesson that I repeat week after week, a lesson that some boys are not learning.

"Every team that plays Manchester United are playing the game of their lives, and we need to match that level of aggression, motivation and desire - 95 per cent isn't enough when others give 101 per cent.

"That is how Wolves treated Saturday's game and I am sure it is how Derby's players will regard tonight's match.

"The important thing is always that our players are ready for this and always have the same attitude, whoever the visitors are."

Pogba has been the regular stand-in skipper for United when captain Antonio Valencia is absent - as was the case last week in the 3-0 Champions League success at Young Boys, a match in which the former Juventus man scored twice.

The news of his demotion was apparently given in front of the squad at a team meeting at the club's Carrington training ground earlier on Tuesday.