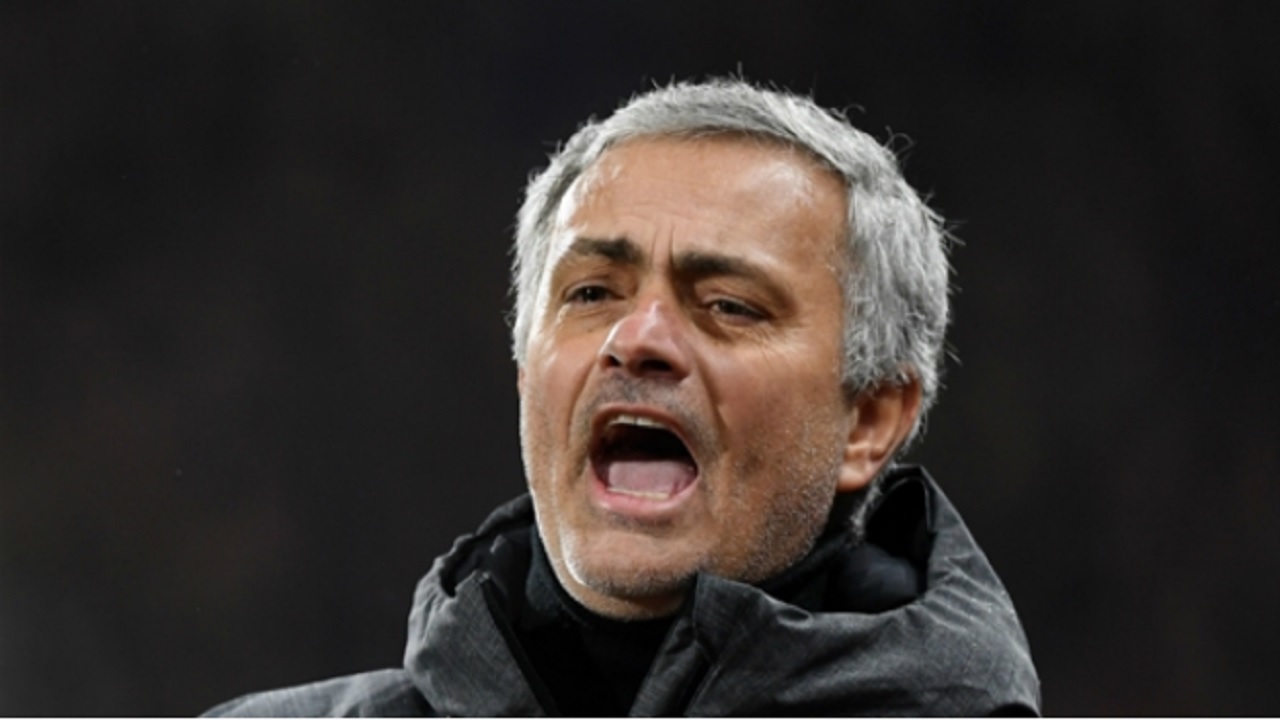 Jose Mourinho forecasts an "amazing" period for Manchester United as he prepares for a glut of home matches across various competitions.

United host Chelsea in a key Premier League clash on Sunday to kick off a run of four home games in their next five fixtures.

The return leg of United's Champions League last-16 tie with Sevilla follows, with a home FA Cup quarter-final against Brighton and Hove Albion wrapping up a busy period, and Mourinho is prepared for the challenges ahead as he faces a crunch spell.

"I think the next few weeks at Old Trafford will be amazing," Mourinho told MUTV.

"Two big matches against two direct rivals in the Premier League, two knockout matches that, if things go well, can leave us in the quarter-final of the Champions League and the semi-final of the FA Cup.

"Sometimes we have periods with three, four consecutive away matches but this time we have four matches at home, with Crystal Palace away in between, but four big matches at Old Trafford."

United face an increasingly hectic schedule in the closing months of the campaign due to competing on multiple fronts, with no date yet set for a postponed Premier League match against West Ham.

"Time flies. It feels like two days ago that we were in Los Angeles for pre-season and now we're almost in March," added Mourinho.

"March, April and May can be really busy and going far in the FA Cup creates you problems.

"If we play the semi-final of the FA Cup, I don't know when that will be so it can be really busy and complicated."