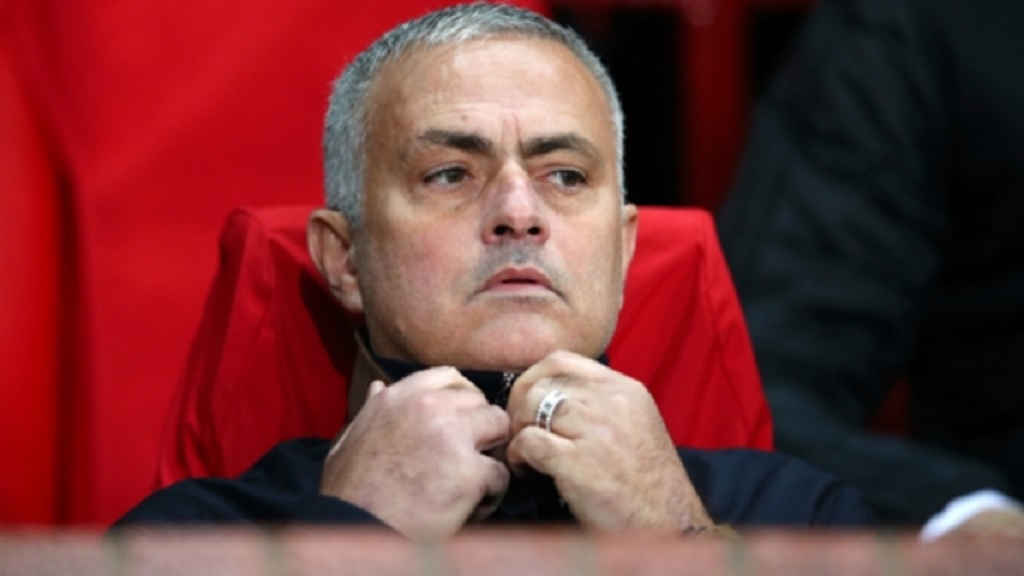 Jose Mourinho recalled Toby Alderweireld and Harry Winks for his first Tottenham game against West Ham at the London Stadium, but there was no place in the starting XI for Christian Eriksen.

The former Manchester United manager made three changes to the Spurs side that drew against Sheffield United before the international break, the final match of Mauricio Pochettino's five-year reign.

Alderweireld, who is out of contract at the end of the season, returned to the heart of defence, meaning Eric Dier moved into midfield.

Mourinho's shock appointment at Tottenham led to questions over how the lightly built, ball-playing Winks would be used but the England international got an early chance to impress, as did Lucas Moura.

Pochettino used Lucas sparingly before being dismissed on Tuesday, the Brazilian having started only four Premier League fixtures this season prior to Saturday's clash.

Moussa Sissoko and Giovani Lo Celso headed back to the bench, joining Eriksen among the substitutes, while Tanguy Ndombele was not involved in the squad due to a groin issue.

West Ham, meanwhile, recalled Angelo Ogbonna and Andriy Yarmolenko as they sought to snap a seven-match winless streak in all competitions.