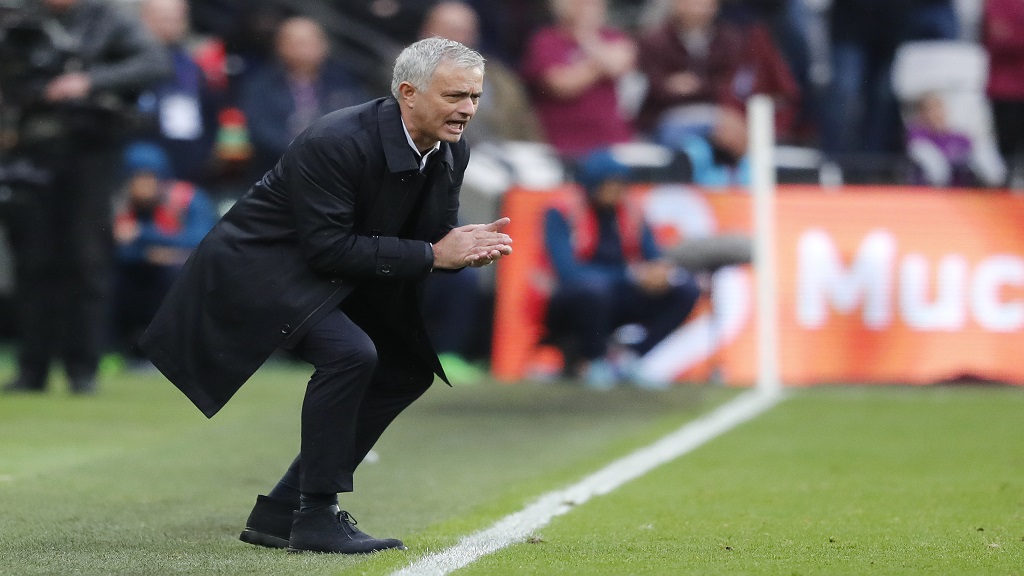 Jose Mourinho made a winning start to life as Tottenham manager as his new team beat West Ham 3-2 on Saturday for its first away victory in the Premier League in more than 10 months.

Son Heung-min, Lucas Moura and Harry Kane scored in a 13-minute span around halftime at the Olympic Stadium, with Tottenham having a spark to their play rarely seen in the final months of Mauricio Pochettino’s reign.

That ended on Tuesday, allowing for the return of Mourinho to the Premier League nearly a year after he was fired by Manchester United. He had an instant impact.

The most obvious effect was the improvement of Dele Alli, who shone in the No. 10 role behind Kane and fed Son with a penetrative pass for the opening goal in the 36th minute.

Another deft piece of play by Alli — this time he flicked the ball to Son while on the ground near the touchline — led to the South Korea forward crossing for Moura to poke home a close-range finish in the 43rd.

Kane added the third goal four minutes into the second half when he headed in a right-wing cross by Serge Aurier.

West Ham pulled goals back through substitute Michail Antonio in the 73rd and Angelo Ogbonna in injury time, but Tottenham did enough to earn a first away win in the league since beating Fulham on Jan. 20.

Spurs were in 14th place, 11 points off the top four when Mourinho took over but already look a team revitalized under their new manager.

Mourinho still has to solve an issue with Christian Eriksen, the Denmark playmaker who has been unsettled this season and started on the bench again against West Ham.

“I need to understand what’s in Christian’s mind or heart,” Mourinho said before kickoff, “and we have to make the right decision for the club.”