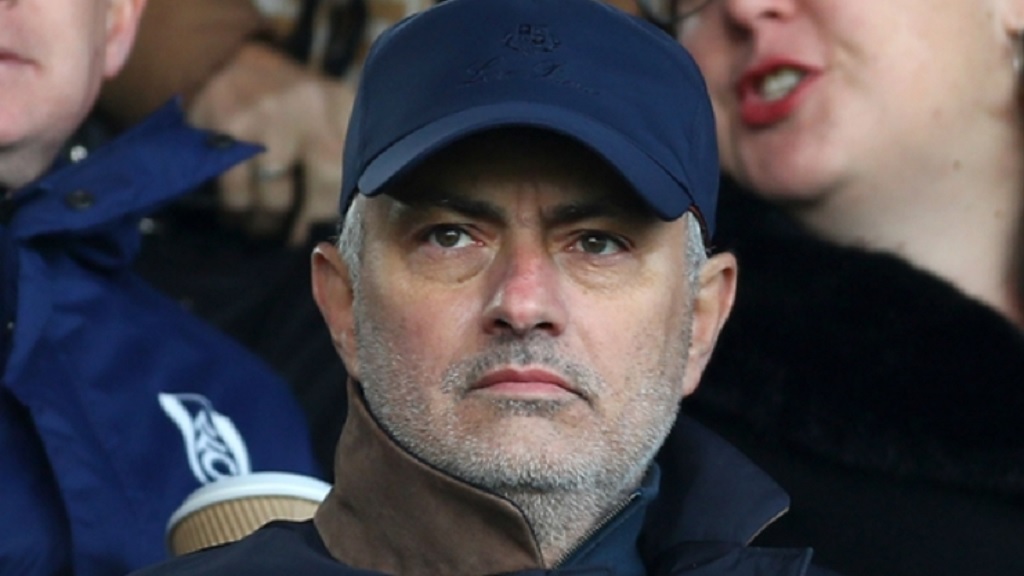 Jose Mourinho does not believe Manchester United gave him the conditions for success that Pep Guardiola and Jurgen Klopp have enjoyed at Manchester City and Liverpool.

Mourinho's two-and-a-half-year tenure at Old Trafford ended when United were beaten 3-1 at Liverpool last December, amid a dispiriting run of Premier League results.

Having arrived in Manchester at the same time as Guardiola ahead of the 2016-17 season, a renewal of the duo's rivalry from their time at Real Madrid and Barcelona was anticipated.

It failed to materialise, despite United lifting the EFL Cup and Europa League during Mourinho's initial campaign, with Guardiola's City racking up 100 points to become champions in 2017-18 – 19 clear of the Red Devils in second place.

It is Guardiola's dual with Klopp that has come to captivate, with both City and Liverpool having broken through the 90-point barrier with two games remaining this season.

Mourinho made Paul Pogba the most expensive player in the world after becoming United boss, while a mega-money package persuaded Alexis Sanchez to move to Old Trafford as opposed to the Etihad Stadium last January.

"I would love to go to a club and be in conditions to do what Jurgen and Pep did," Mourinho told beIN Sports, while working as a pundit covering the Champions League semi-final between Barcelona and Liverpool.

"If you look at the [Liverpool] team that started the game, how many of them were there when Jurgen arrived? A couple," he said.

"And when Pep was not happy with the full-backs he had [at City in 2016-17] and in the [next] summer bought four [three] full-backs that he liked.

"Probably this season they have a big chance to do it – the first time that they win a trophy.

"In my next job I will not be starting a conversation without knowing exactly what the club wants and what the club has to give in terms of structure and the club objectives."

Gary Neville said his former club was in hindsight wrong to appoint a manager like Mourinho, who did not align with United's traditional philosophy.

Mourinho scoffed at this assessment and drew attention to a famous triumph over Guardiola's Barcelona with Inter in 2010 to suggest his reputation as an ultra-defensive coach is unfair.

"You are in the direction of a lie told a thousand times become truth and it is not true," he said.

"When people remember the incredible match that Inter played in Barcelona in the Champions League semi-final with 10 men, people say that was a masterclass of defensive football but was two buses parked.

"You don't say that two weeks before [it was] Inter 3 Barcelona 1. We put ourselves in the position to go there and defend that result, playing with 10 men against the best team in the world, because two weeks before we beat them 3-1 and it should be four or five."

Similarly, he felt Antonio Conte's Premier League triumph at Chelsea in 2016-17 was judged by different standards to his three over the course of two spells at Stamford Bridge.

"To be champion when you are not the best team in the country you have to be more strategic than philosopher.

"Once more they did it by the strategic point of view. But, because it was Antonio and not me, you didn't mention it."

Mourinho killed everyone at Real Madrid, even Ronaldo - Adebayor