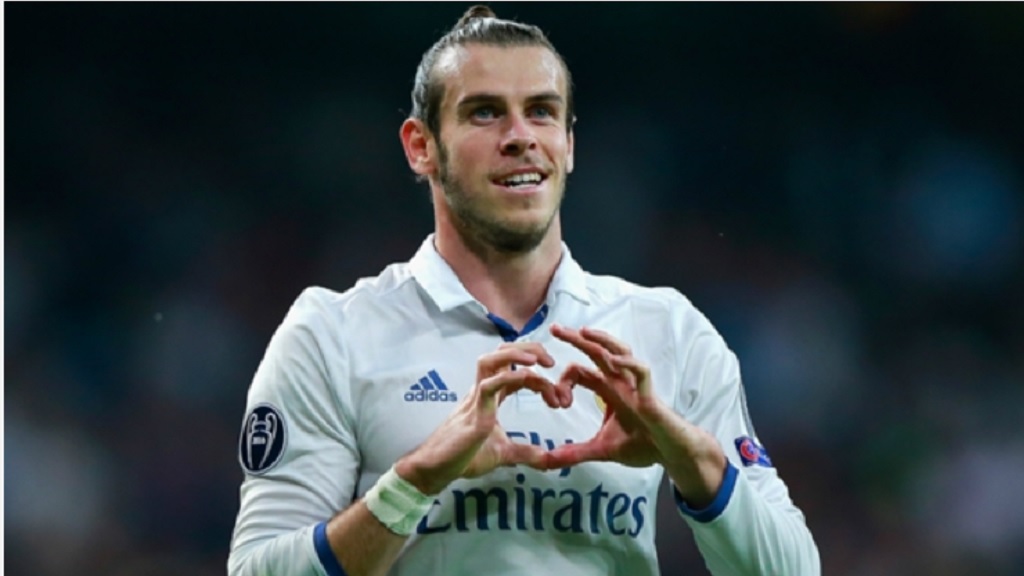 Jose Mourinho seemingly has Gareth Bale in his Tottenham plans, but he will have to wait until before the start of next season.

Unsurprisingly, there is plenty of talk around his potential movements in the transfer market – including a Tottenham return for Bale.

Mourinho's arrival at Tottenham offers Bale the perfect escape route from Real Madrid, according to AS.

The star attacker left Spurs for Madrid in 2013, but is set to leave the LaLiga giants at season's end, the report says.

Marca reports Madrid have ruled out a January exit for Bale. That would suit Mourinho, who has been told there is no money to spend in the January window, according to The Guardian.

- Mourinho has more pressing matters at Spurs. The Mirror reports Christian Eriksen, Jan Vertonghen and Toby Alderweireld, who are out of contract at season's end, are intrigued by the prospect of working under Mourinho and are open-minded about their futures.

- It could have been different for Spurs. According to the Daily Mail, Leicester City manager Brendan Rodgers was Tottenham's first choice before they turned to Mourinho.

- Meanwhile, the sacked Pochettino may not be out of management for too long. Barcelona and Bayern Munich are ready to pounce for the former Spurs manager, according to The Sun. Ernesto Valverde is under pressure at Camp Nou, while interim boss Hansi Flick will coach Bayern until at least the end of the year.

- Zlatan Ibrahimovic may be getting closer to sorting out his future. Sky Sport reports AC Milan spoke to the departing LA Galaxy striker's agent Mino Raiola on Wednesday about the possibility of a return to San Siro.

- Pierre-Emerick Aubameyang is in no rush to renew his Arsenal contract and with good reason. Sport reports the forward is waiting to find out how serious Barcelona's interest in him is before extending a deal that runs until 2021.

- Needing a striker, Manchester United are considering a January move for Roma's Edin Dzeko, according to ESPN FC. Dzeko has scored five goals in 12 Serie A games this season, and United are looking to finally bolster their attack after losing Romelu Lukaku and Alexis Sanchez in the close season.

- Olivier Giroud has made just one Premier League start for Chelsea this season and the striker could be set for a January exit. La Gazzetta dello Sport says Inter are considering a move for Giroud in January as they look for a back-up for Lukaku.