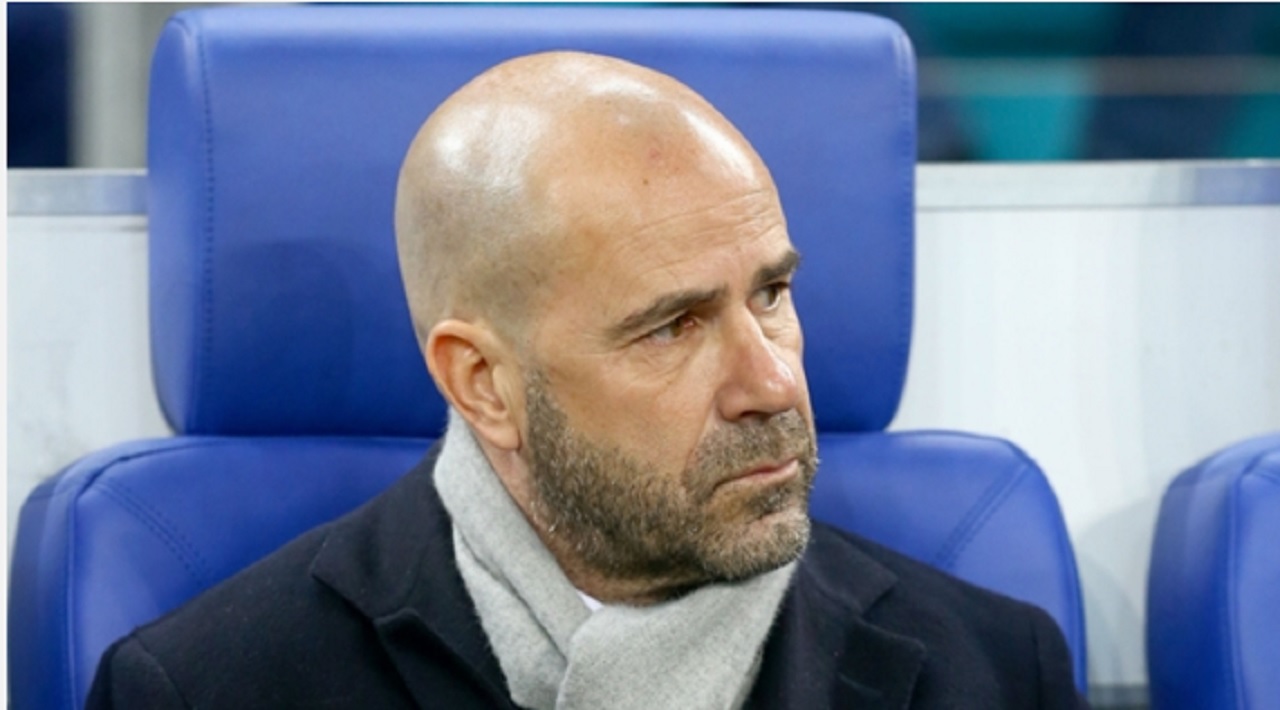 Ajax will feel "no pressure" in their Europa League final against Manchester United, says Peter Bosz, who has also dismissed Jose Mourinho's concerns over scheduling before the Stockholm clash.

United will play their final game of the Premier League season at home to Crystal Palace on Sunday, taking on the Eredivisie side just three days later - much to the annoyance of Mourinho, who has lashed out at English football authorities for not helping his club.

The Europa League final will be United's 64th game of a jam-packed campaign, but Bosz pointed to his side's own well-filled fixture list as evidence that tiredness should not be a factor for either side.

"We will play our 56th game next Wednesday and if you look at the age of the players we have, then it is a really young team who have also played a lot of games," said Bosz. "We trained with 24 players today – that is the whole of my squad, no one was injured.

"So instead of looking at Manchester, I look at my team and the most important thing is we are fit and fresh, nobody is injured and that's a great way to prepare the team for next Wednesday. I never look at coaches from other teams.

Bosz added: "It's true both teams are big clubs in Europe with a big history and it is true they have more experience and more money.

"But I believe we have fantastic players or we would not be in the final. I feel no pressure, just the pressure that everyone dreams of in these moments.

"It is true that they are young, but they learnt a lot. Next Wednesday will be our 19th European game this season. I hope they have learned from previous games and I am just looking forward. They have a bigger budget for sure and if because of the bigger budget they feel pressure then that is possible.

Mourinho: Man Utd season not a failure without Europa League

Man U advance to Europa League final as tempers flare