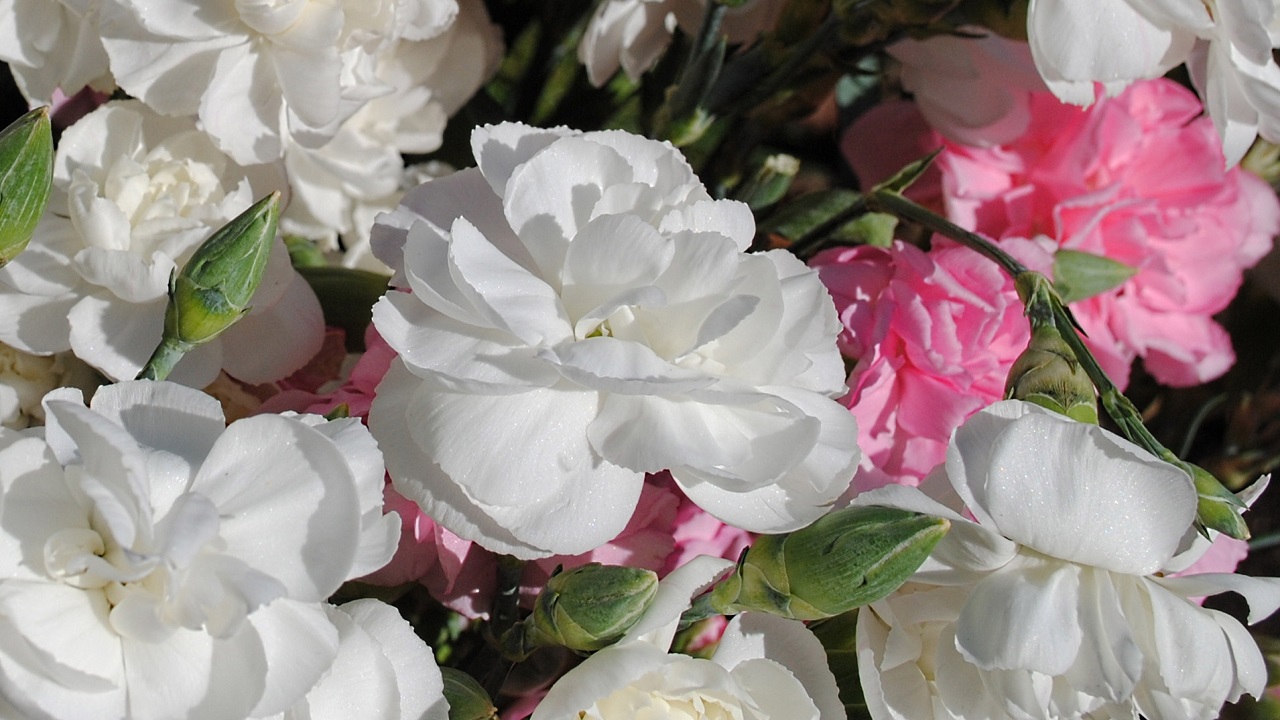 Mother's Day is when we celebrate mums, motherhood, maternal figures and the contribution of mothers to society. The date it is marked on varies around the world, but here it falls on the second Sunday in May following a US tradition that began around 100 years ago.

1) Mother’s Day began in the US in 1908 after a campaign by Anna Jarvis, who wanted to honour her late mother, social activist Ann Jarvis. The first Mother’s Day service was held in Grafton, West Virginia, in 1908.

2) Anna Jarvis popularised the carnation as a symbol of Mother’s Day – today it remains one of the most purchased flowers on Mother’s Day around the world.

3) But Jarvis later became disillusioned with Mother’s Day, because she felt it had become too commercialised. One report said she turned up at a 1923 retailers’ convention in Philadelphia to admonish them for “using a beautiful idea as a means of profiteering”.

4) This year, Mother’s Day spending in the US is expected to hit $23.1bn, according to the National Retail Federation. Most popular purchases include jewellery, meals out and flowers. 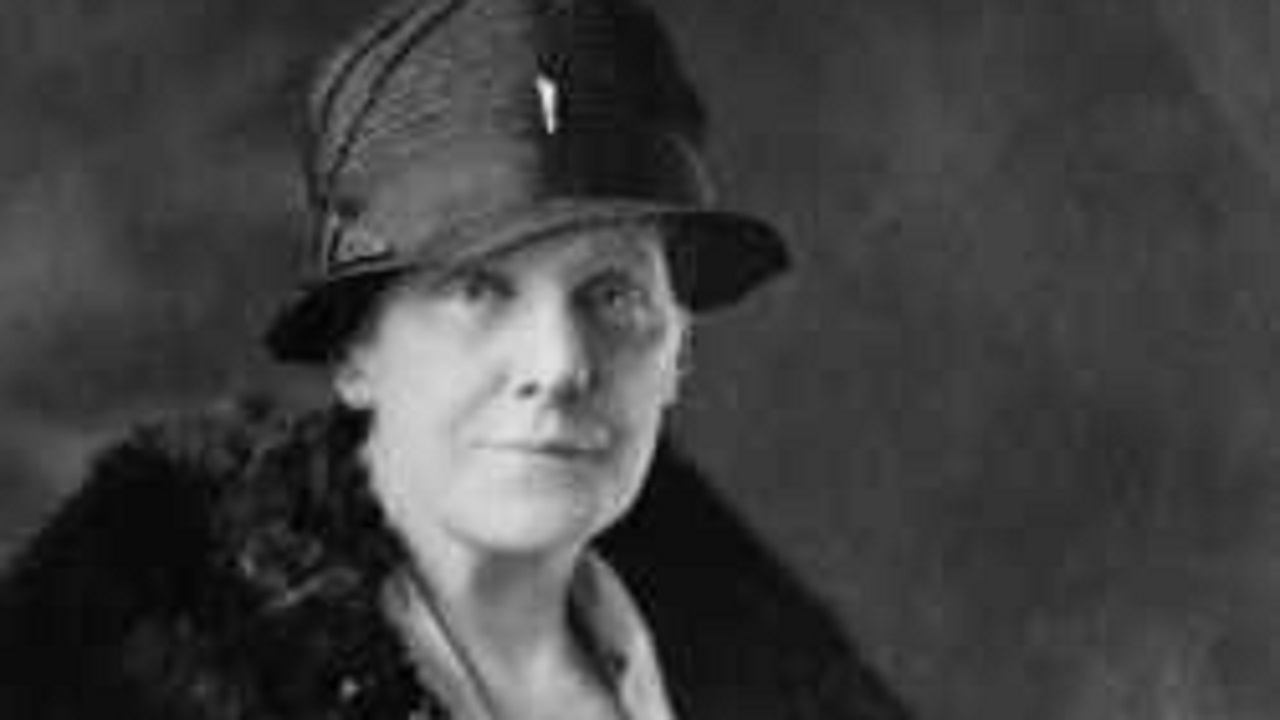 (Image: Anna Jarvis, who founded Mother's Day in the US but grew to dislike what it became)

5) Some nations celebrate Mother’s Day at a different time of year. In the UK, Mother’s Day is marked on the fourth Sunday of Lent. Some countries combine the day with International Women’s Day on March 8. Others, like Nepal, include it as part of traditional festival tied to the lunar calendar.

6) After World War One, France marked Mother’s Day by presenting mothers who had large families with medals – bronze, silver and gold - in a bid to encourage people to have more children.

7) In Mexico, music is a key part of Mother’s Day. Families often hire a mariachi band to deliver a serenade or children wake their mothers up with a traditional song. The festival is marked on May 10, which is a national holiday. 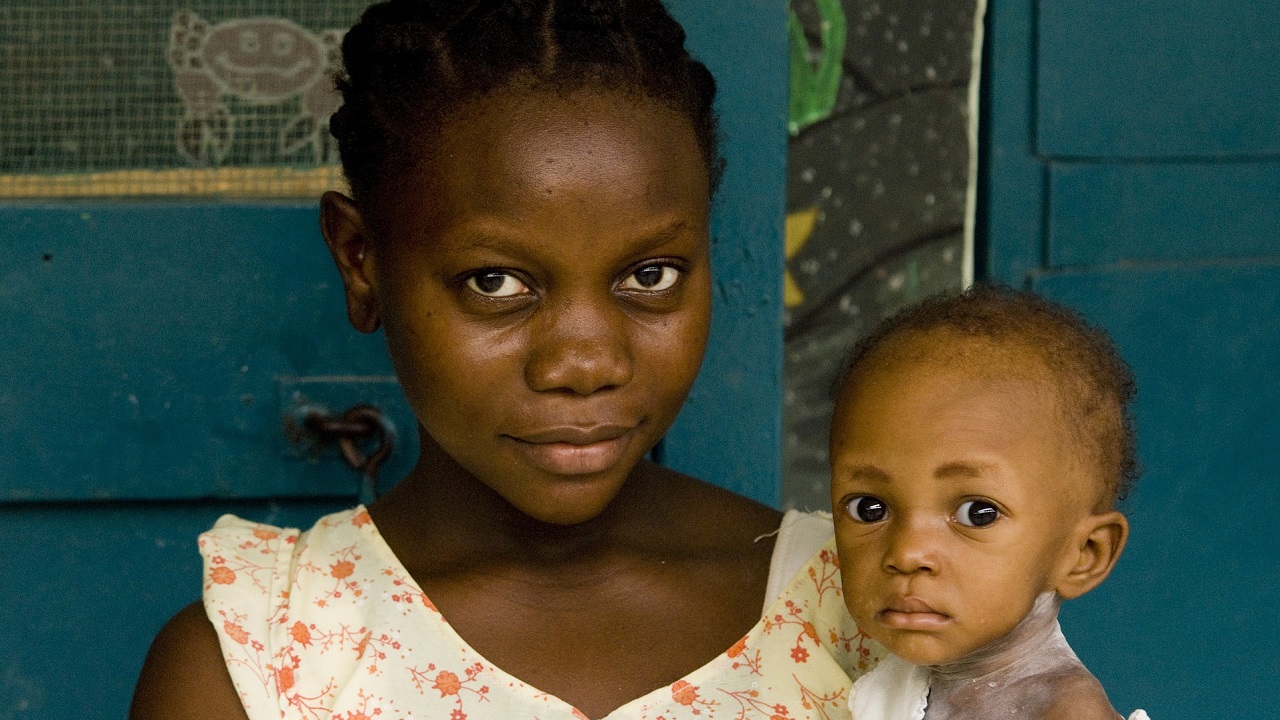 (Image: A mother and daughter in Haiti, courtesy of dghchocolatier via Pixabay)

8) According to Save the Children’s State of the World’s Mothers 2015 report, the best place to be a mother is Norway, while the worst is Somalia. The rankings were based on maternal health, children’s wellbeing, education, economic status and political status.

9) The best Caribbean nation in which to be a mother is Cuba, followed by Grenada, according to the same report. The worst is Haiti, which was ranked at 169 on the list of 179 nations.

10) Seventeen percent of children live in single-parent houses around the world, according to an OECD report in 2014, and 88 percent of those homes are run by women.

Treats, gifts and gestures: Mother's Day ideas from around the web

Mother’s Day picnic to encourage families to play together