‘Most wanted’ man shot dead by gunmen in Trench Town 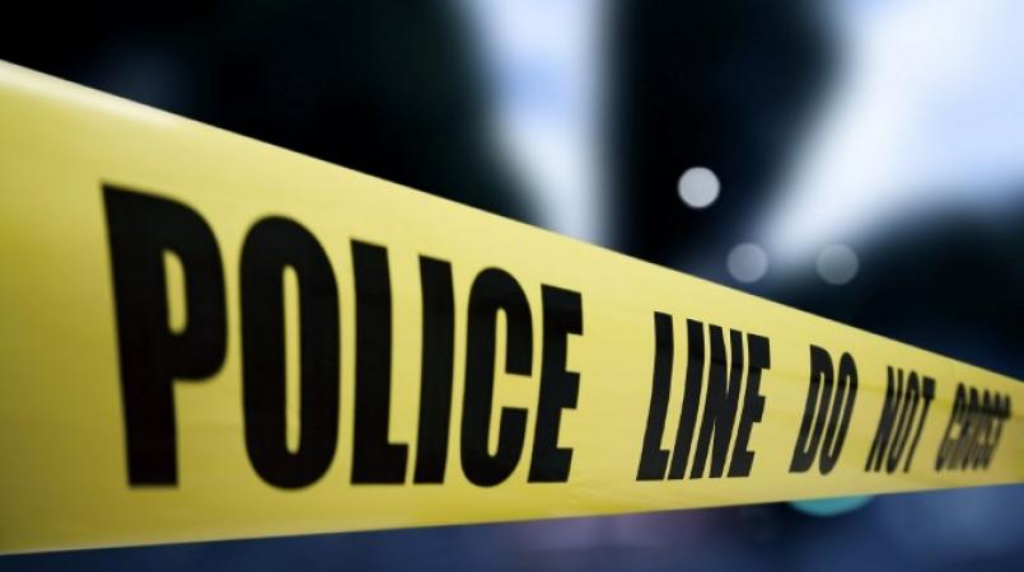 A tense calm now hangs over a section of Trench Town in the Corporate Area following the daylight murder of a man who is said to have been on the police's most wanted list, on Thursday afternoon.

The police said the deceased is Javaine Elliott, otherwise called ‘Ricky’, a 20-year-old member of the deadly ‘Socks Gang’ that has been wreaking havoc in sections of the Kingston Western Police Division.

Reports are that about 4:00 p.m. on Thursday, Elliot was standing along a section of Third Street when he was approached by gunmen who opened fire, hitting him several times.

The armed thugs then escaped from the area.

The police were called and Elliott was found suffering from gunshot wounds.

The injured man was taken back to a hospital, where he was pronounced dead.

The police said they believe the shooting was the latest in a series of tit-for-tat attacks that has been taking place in the Trench Town community.

Sources said over recent weeks, a massive gang versus gang conflict has been taking place in and around sections of West Kingston.

The police said they have increased their presence in the areas to clamp down on the crime situation.

Trelawny police name most wanted men in the parish