More trip repayments to Petrojam from its former chairman 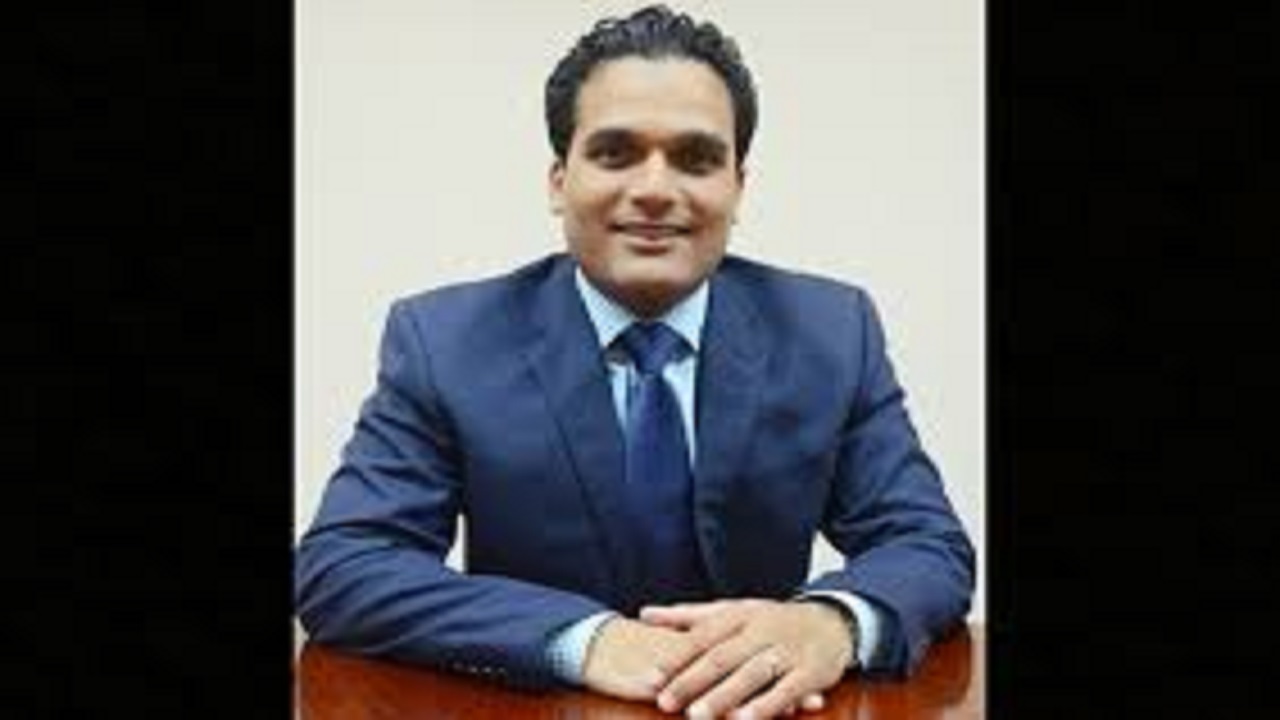 Former Chairman of the state-owned oil refinery, Petrojam, Dr Perceval Bahado-Singh, has reimbursed the entity for another two trips for which he had made claims against the company - although he did not make the trips.

The two additional trips in question were for to Frankfurt, Germany and London, England.

Parliament’s Public Administration and Appropriations Committee (PACC) was told on Wednesday that Bahado-Singh, who, along with the other two Jamaican members of the board, resigned in June following widespread allegations of corruption at Petrojam, repaid the money on July 6.

That was two days after it was revealed at the PAAC on July 4 that he had previously reimbursed Petrojam for another London trip he did not make, but for which he had submitted a claim, as well as a trip to Rio, Brazil, which Bahado-Singh also did not make.

At the previous sitting of the PAAC, Acting General Manager of Petrojam, Telroy Morgan, told committee members that Bahado-Singh had taken or claimed for 26 trips between December 2016 and May 2018. It was revealed then that he had not made the trips to London and Rio, and subsequently repaid Petrojam after the matter went public.

With that in mind and in light of the new revelation that other trips were claimed for by the former chairman, which he did not make, and with Petrojam being reimbursed belatedly, committee member Fitz Jackson asked Morgan whether all 26 trips have been examined in detail to determine which ones were in fact taken.

Following the revelation, committee Chairman, Dr WyKeham McNeill, commented that “this is a very troubling thing that we’ve been seeing, and repayments are being made sort of in dribs and drabs…” McNeill said the committee will be making recommendations to Parliament in relation to the matter.

It was revealed at the last sitting of the PAAC that the former chairman was reimbursed more than US$8,000 (J$1 million) for an airline ticket for a trip that had virtually been completed before the applicable travel dates on the ticket he held.

Morgan told the committee then that a London trip, where Petrojam managers meet with the company’s insurers and underwriters annually, was initially scheduled for February 18–24 this year, but was pushed back to February 25 – March 1.

But while two managers made the trip, Bahado-Singh did not.

And while it was previously reported that he missed the trip because of a severe weather event, and submitted a ticket for reimbursement after purchasing the ticket himself, it emerged that the airline ticket was for the period March 1 -6, essentially after the meetings took place.