More traffic cops to flood streets of the Corporate Area 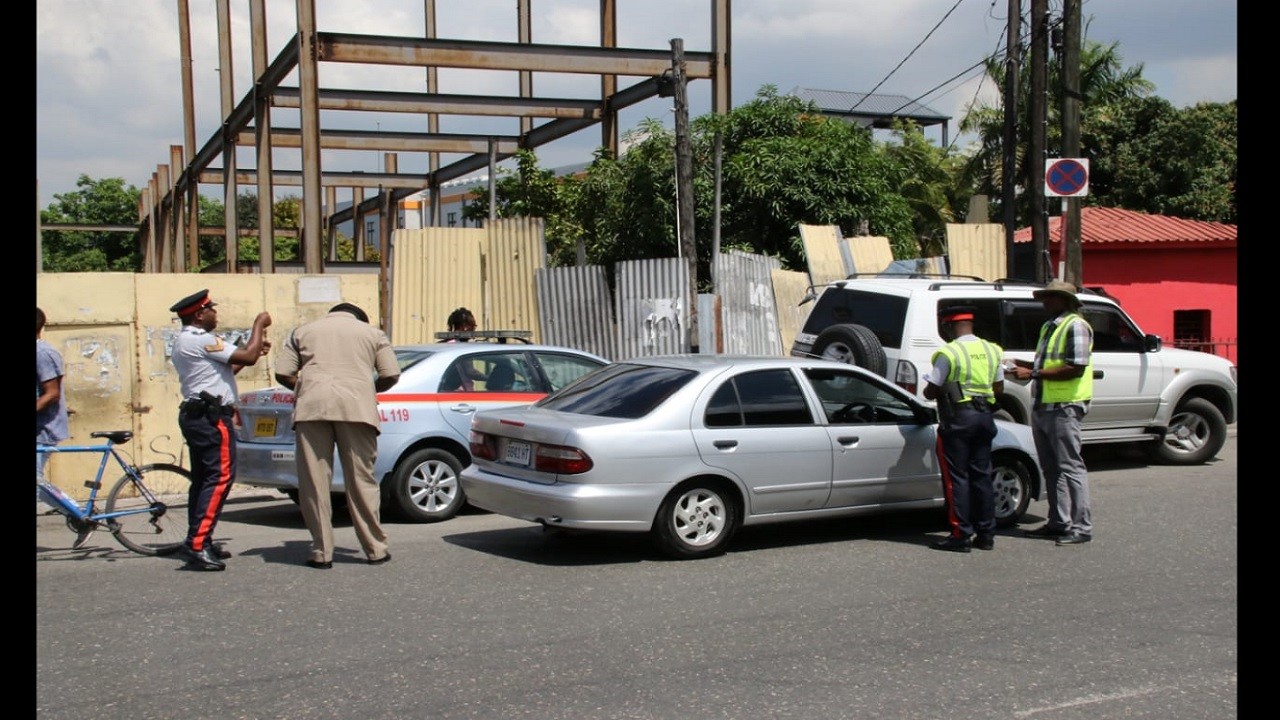 Traffic police have issued a warning that in days to come motorists will be seeing more officers from the department flooding various intersections across the the Corporate Area.

Senior Superintendent of Police (SSP) Calvin Allen, head of the Traffic and High Way Division said a total of 40 police officers have been assigned to monitor a number of intersections, the move is part of efforts to manage the flow of traffic and clamp down on unruly motorists who normally contribute to major traffic pile ups on the nation's road.

Allen said the new batch of officers will join other police personnel who are working in other areas to tackle the problem.

"The move is part of efforts to maintain law and order and safeguard the lives of citizens," Allen said.

“We started this initiative in February, and it was being done intermittently before, but we now have a structured approach in place to deal with this, and it is working well,” Allen revealed.

SSP Allen said the JCF is aware of the cries and concerns of law-abiding motorists, who have complained about the congestion and unlawful actions of some motorists at certain intersections in the Corporate Area, who go beyond their designated stop points and disobey road rules during peak hours.

“All of that is coming out of the level of indiscipline and impatience that exists, so we thought it necessary, and rightly so, to place officers at these critical intersections, especially during the peak hours of the morning,” he pointed out.

SSP Allen said that the police have created an effective presence “which has been working well, resulting in greater order in those areas”.

He said the initiative will be ongoing, with the expectation that the number of police personnel assigned will increase over time.

In the meantime, he is imploring all road users to exercise care on the roadways.

He urged particular caution among pedestrians, many of whom, he noted, have lost their lives because of their own error.

“One simple [road rule] that we all learnt in school, was to look right, look left, look right again before you attempt to cross. We advise you to walk facing the oncoming traffic… If there is anything [coming], at least you are seeing that vehicle that is closest to you on your side of the road and can take some action to save your life,” SSP Allen said.