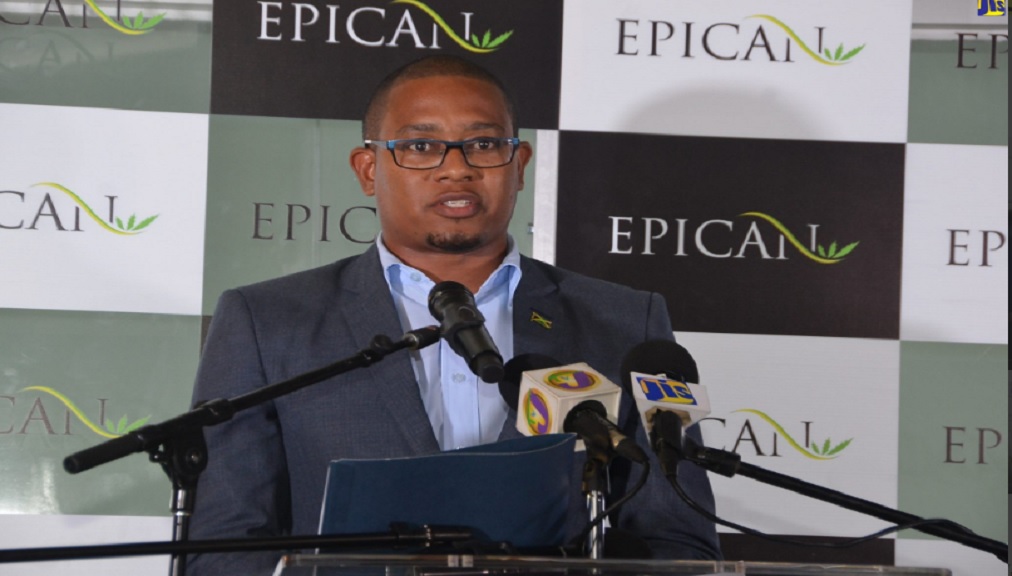 Minister of State in the Ministry of Industry, Commerce, Agriculture and Fisheries, Floyd Green, says the emphasis will be placed on increasing the number of community groups of traditional growers participating in the Alternative Development Programme.

The programme aims to prevent and eliminate the illicit cultivation of ganja and channel the process through legal streams.

The 1998 Action Plan, adopted by the United Nations General Assembly, provides for the inclusion of such a programme through specifically designed rural development measures consistent with sustained national economic growth.

“What we will be doing in 2020, is looking for more community groups of traditional growers that we will engage and provide the technical support for them to transition into the medicinal marijuana industry,” Mr Green said, as he addressed the House of Representatives on Tuesday (January 14).

“We have gone in there with the team to provide technical support. The programme focuses on community groups, so it starts with a group of ganja farmers, and we would have gone in and provided the seeds, provided reduced requirements and we have gone through a learning process. I would say the pilot has been a success,” he said.

The state minister noted that from the pilot in Accompong, new guidelines have been developed for the initiative.

“Some of the things that we have realised is not because we have traditional growers; it means they are growing to the specifications and the standards that are needed for the medicinal marijuana industry. And, as such, we have taken those learnings and we have now developed some guidelines for the alternative development programme,” he said.

The state minister further informed that some 44 pounds of ganja have been sold from Accompong into the medicinal marijuana industry.

“We are now looking to move from the one-acre that we started with to go into 10 acres of cultivation. We also met with the farmers from Orange Hill in Westmoreland. Again, we had some challenges getting the pilot off the ground, largely because of identifying suitable land that can be used and land that is owned that we can utilise for the purpose of planting ganja,” Mr Green said.

The Alternative Development Project is being implemented as a strategy to transition traditional cannabis farmers from an illicit framework into the regulated environment as a means of promoting sustainable economic development and poverty eradication.

It is also aimed at providing access to quality-controlled cannabis for medicinal purposes, in keeping with government policy.