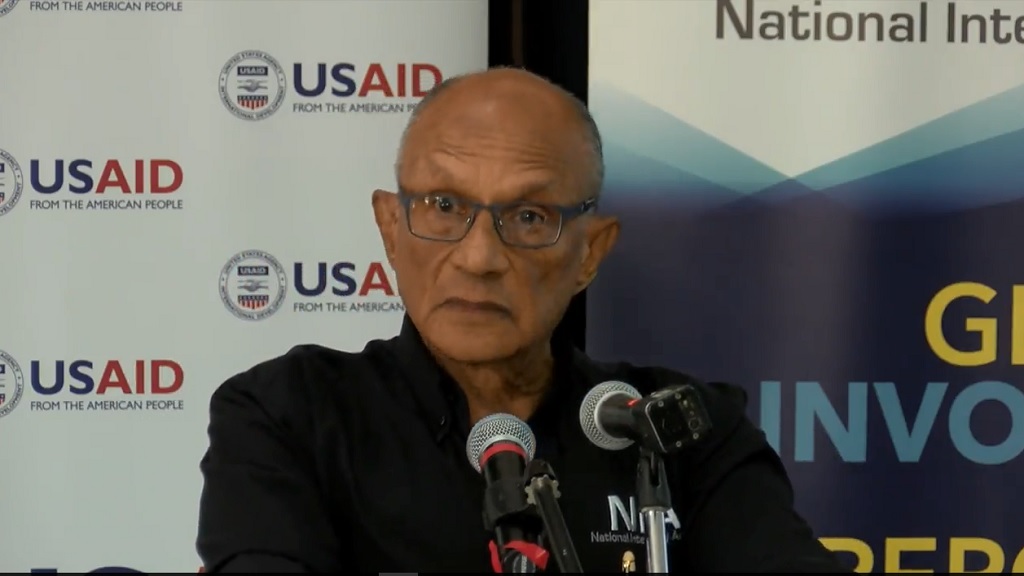 Addressing a USAID-supported NIA Training Seminar for Crown Counsels at the Melia Braco resort in Trelawny, Munroe noted that despite a relative underperformance by the country in several anti-corruption indicators, there had been a marked uptick in public participation in the fight against corruption.

“More and more – as we speak, every day -  of our citizens are coming forward, very often appropriately anonymously, as the situation requires to express concerns of wrongs, to demand investigations and to report suspicious activities indicating possible criminality,” he said.

Watch the video for more.

Munroe made specific references to the Petrojam affair and the more recent revelations concerning the Rooms on the Beach property as examples where information from citizens had prompted action by the Auditor-General as well as the Contractor-General and with regard to investigating the incidences.

The NIA Director pointed out that the increased participation was critical given the role that good governance plays in underpinning economic growth and the rule of law.

The three-day training was conducted by NIA with support from the USAID, under the theme “Sharpening the Advocacy Toolkit.”