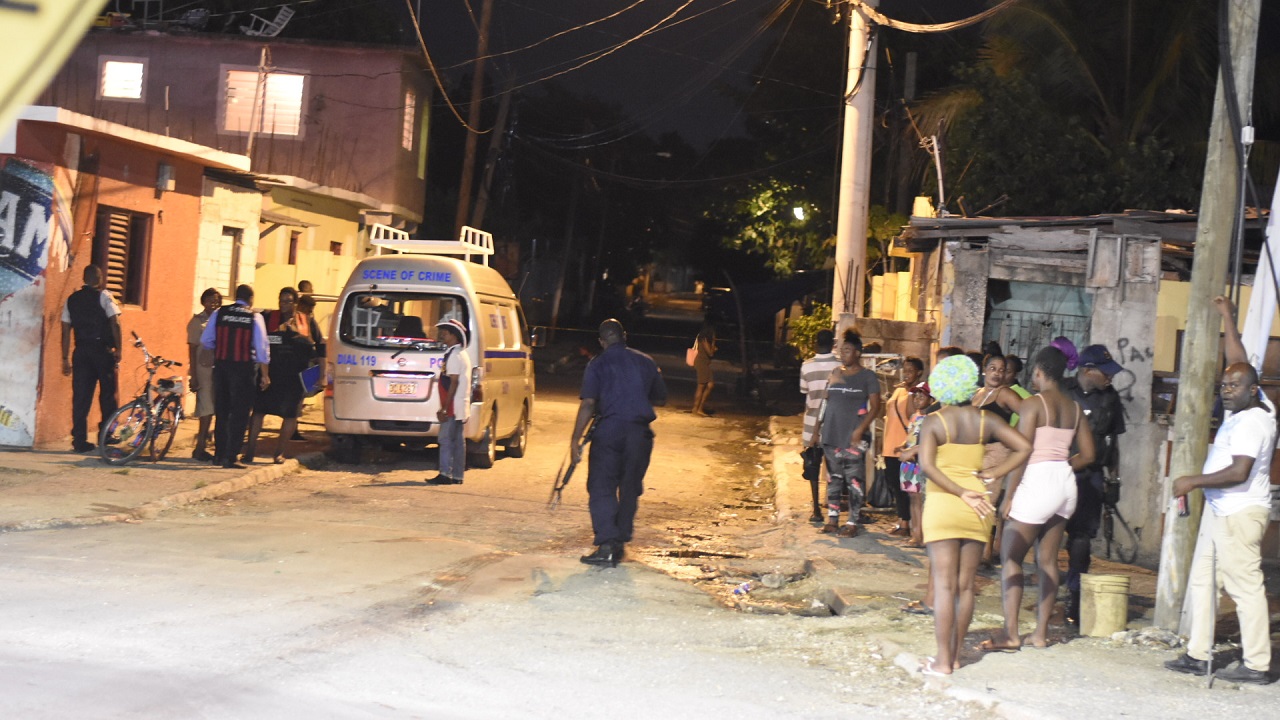 In this August 2018 file photo, police and residents gather at the scene following the murder of a woman on 100 Lane off Red Hills Road in St Andrew. (Photo: Marlon Reid)

The guns have been barking constantly in the 100 and Park lanes area off Red Hills Road in St Andrew, leaving law-abiding citizens scared for their lives and forcing the St Andrew North Police to impose a curfew there.

At least two persons have been murdered in the Red Hills Road area the last three days. The latest victim has been identified as 30-year old Shawn Moore, a pan chicken vendor who lives in 100 Lane.

Moore was shot as he left the lane on Wednesday evening. Police report that a gunman approached him and shot him several times, killing him instantly. 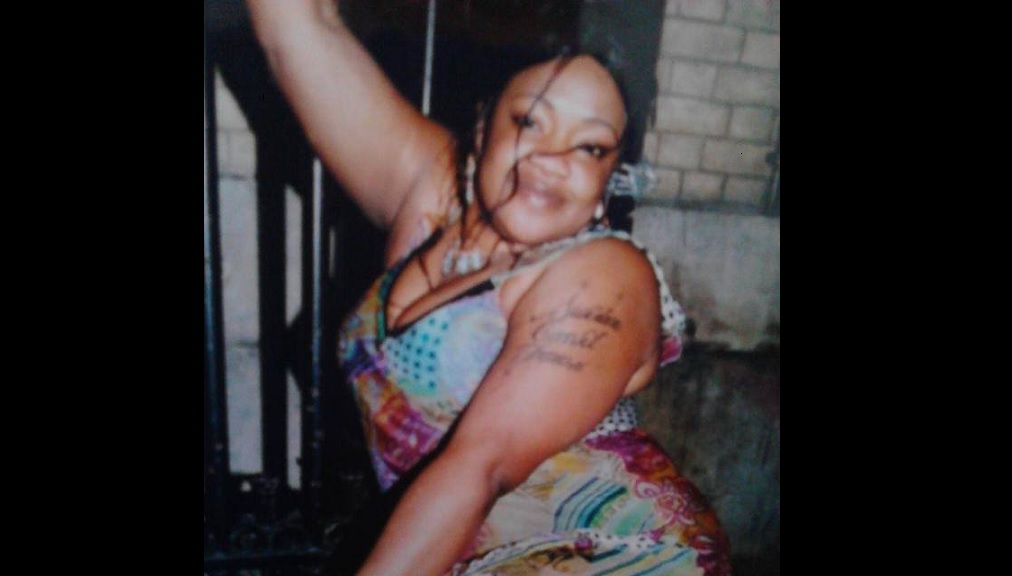 His death came just hours after popular bar operator, Natalie Caseman was killed inside the bar she operated, close to the Whitehall Avenue/Red Hills Road intersection.

Caseman, who had ties to the feuding areas, was in the company of two other persons when a gunman approached and shot her dead. The other two persons were not harmed.

There have been conflicting reports as to the genesis of the latest round of bloodletting. According to residents, there was a prolonged round of gunfire close to the border of both communities on Sunday evening.

The police have since imposed a curfew that will encompass both communities in an effort to stem the tide of violence and seize some of the illegal firearms that are being used to wage war in the communities.

The curfew is expected to last until 6 am Saturday.

Park Lane and 100 Lane have traditionally been fiercely competitive.