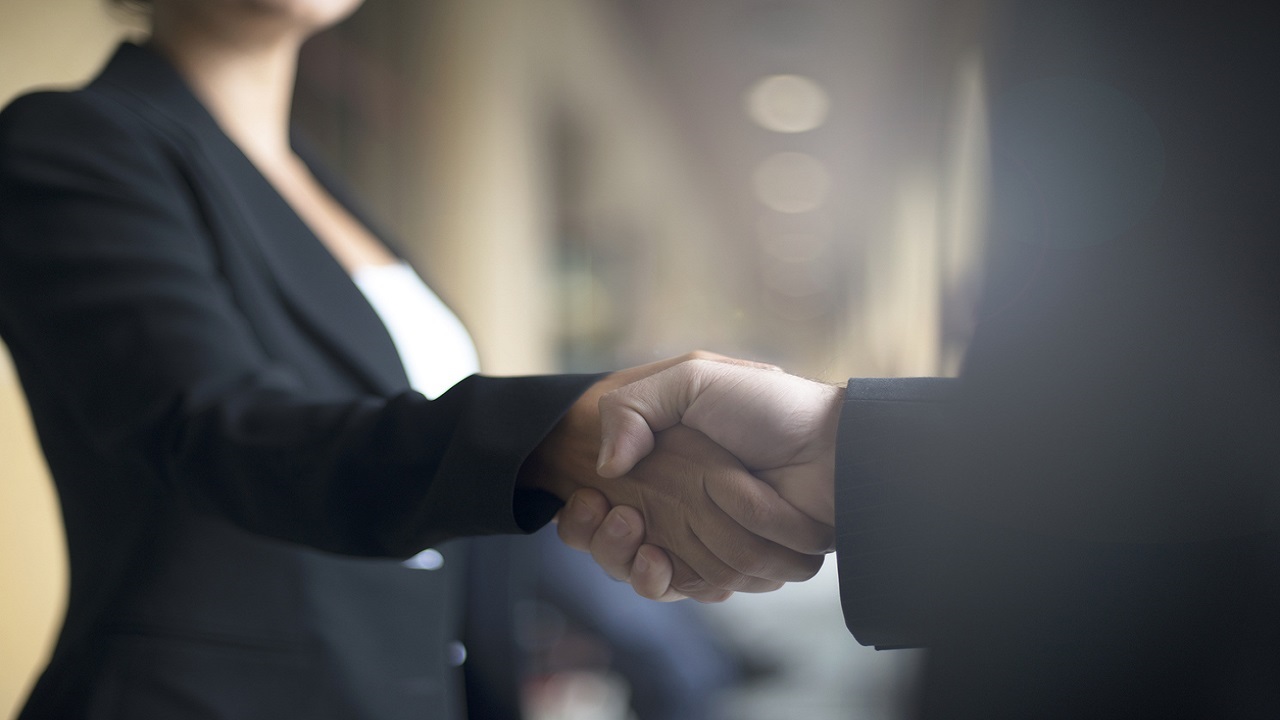 Roughly 22.7 per cent were issued to persons in managerial positions.

A total of 5,416 work permits were issued to foreign nationals by the Ministry of Labour and Social Security in 2017.

Of that number, 1,227 or roughly 22.7 per cent were issued to persons in managerial positions. That’s according to the publication ‘Labour Market Trends and Prospects for Employment Opportunities in Jamaica’.

The top ten categories for which work permits were issued in 2017 are:

According to the ministry, “work permits should be granted on the premise that there is no local worker available in the specific area of work or if the specific skill is in short supply.”

However, Jamaicans have taken to social media to voice their displeasure at what they claim to be the unfair and even discriminatory hiring practices of some businesses which bring in foreigners to work in areas where they charge there is no shortage of talent.

Opposition spokesman on Labour, Horace Dalley, raised the issue in the parliament in June when he told of his experience of encountering a would-be cabaret singer after visiting a local hotel.

According to Dalley, he was left in shock when he saw a Brazilian national struggling to perform a Bob Marley classic ‘No Woman No Cry’. He charged then that the system of issuing work permits, including to domestics, was being abused.