More than 250 arrested since Blake shooting in Wisconsin 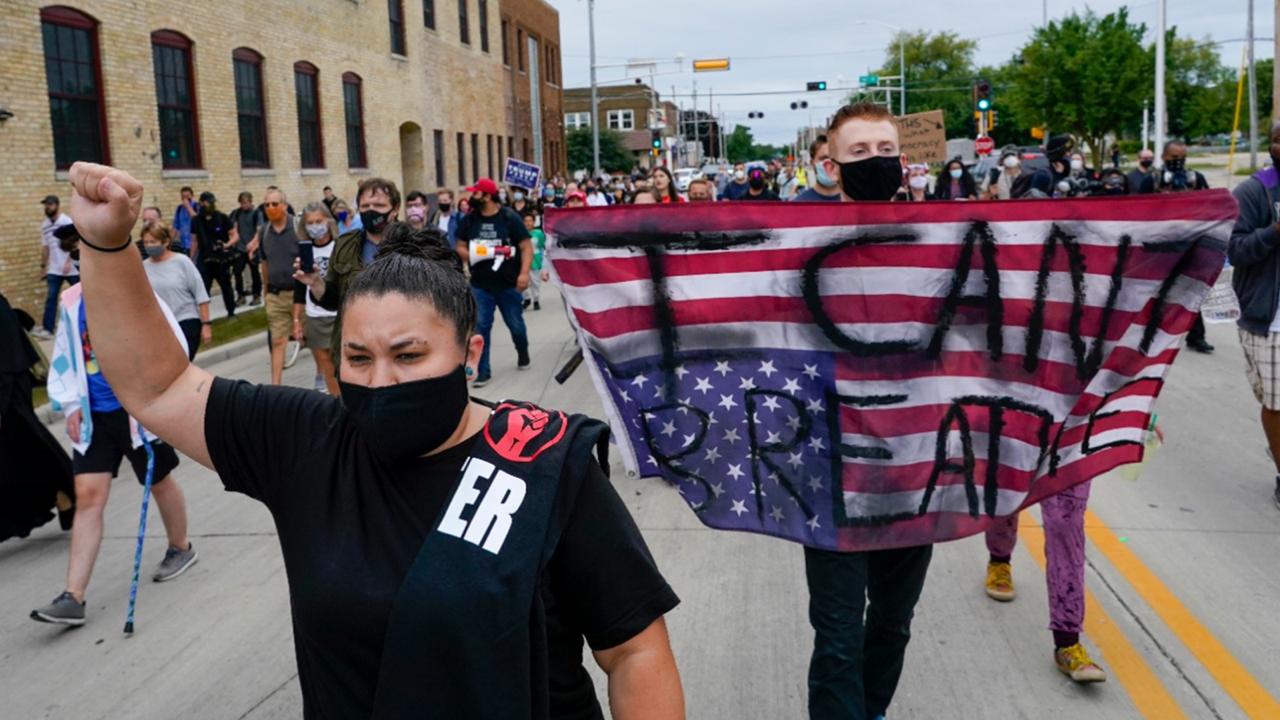 More than 250 people have been arrested since the police shooting of Jacob Blake in Kenosha, with more than half from outside the county that the southeastern Wisconsin city is in, police reported Thursday.

Blake, a Black man, was shot seven times in the back by a white police officer on Aug. 23, sparking three nights of unrest that resulted in roughly two dozen fires and damage to numerous downtown businesses. Two nights after the shooting, prosecutors say 17-year-old Kyle Rittenhouse fatally shot two demonstrators and wounded a third. His attorney claims it was self-defence.

Kenosha police updated arrest figures Thursday, saying of the 252 people arrested, 132 did not live in Kenosha County. Rittenhouse came from his home in Antioch, Illinois, about 15 miles (25 kilometres) from Kenosha, to join others who walked the streets with rifles saying they were there to protect businesses from damage.

Four people arrested filed a federal civil rights lawsuit Wednesday, alleging that police were not arresting pro-police demonstrators like Rittenhouse who were breaking a curfew, while targeting others. The city's attorney called the lawsuit baseless and said it should be dismissed.

The city on Wednesday ended a curfew that had been in place since Aug. 24, a sign of calming tensions in the city of about 100,000 midway between Milwaukee and Chicago. President Donald Trump visited Kenosha on Tuesday to thank law enforcement for their efforts and his Democratic rival  Joe Biden was in Wisconsin on Thursday and met with members of Blake’s family and Kenosha community leaders.

The Bureau of Alcohol, Tobacco, Firearms and Explosives was investigating more than 23 fires, police said.

Protests erupt after Wisconsin police shoot man from behind