A month after remains found in burnt cars, cops yet to identify them 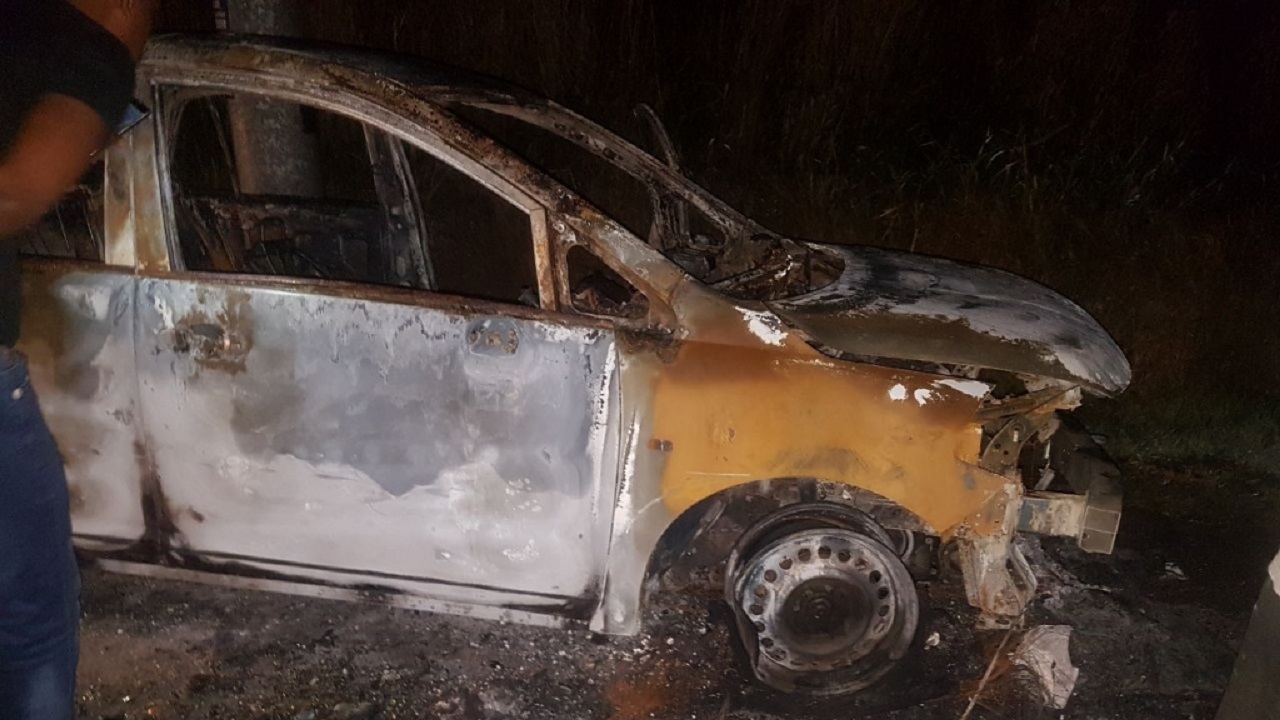 More than a month since the discovery of the charred remains of three individuals in two St Ann communities, investigators are yet to determine their identities.

A police source disclosed that investigators are still awaiting the results of forensic tests to determine the identities of the individuals.

It is understood that DNA samples have been collected from relatives of those suspected to have been killed. The samples were submitted to the forensic laboratory late last month.

Up to Tuesday morning, the results remained outstanding.

The three charred remains were found in burnt-out vehicles in Claremont and Moneague between May 28 and 31.

In the first discovery on May 28, it was theorised that the burnt body was that of a well-known radio journalist and disc jockey from the Corporate Area, who had been reported missing.

Residents of Claremont discovered a burnt-out Nissan Tiida motorcar at about 9:30 a.m., and the police, who were summoned, found the charred remains in the trunk of the vehicle.

Preliminary investigations by the police revealed that the car was rented on May 20 for two days by a male in the Corporate Area.

The vehicle was reported missing on May 27, at the Matilda’s Corner Police Station in St Andrew.

Three days after that discovery, a farmer was on his way to his field in a section of Hadden district in the Moneague area sometime after 11:00 a.m., when he came upon two burnt-out vehicles.

The police were alerted and during their processing of the scene, two human remains were discovered.

It was initially theorised that the bodies were those of a couple from Runaway Bay, St Ann, who had disappeared. But the police later quashed that theory, and pointed out that forensic results remain outstanding.