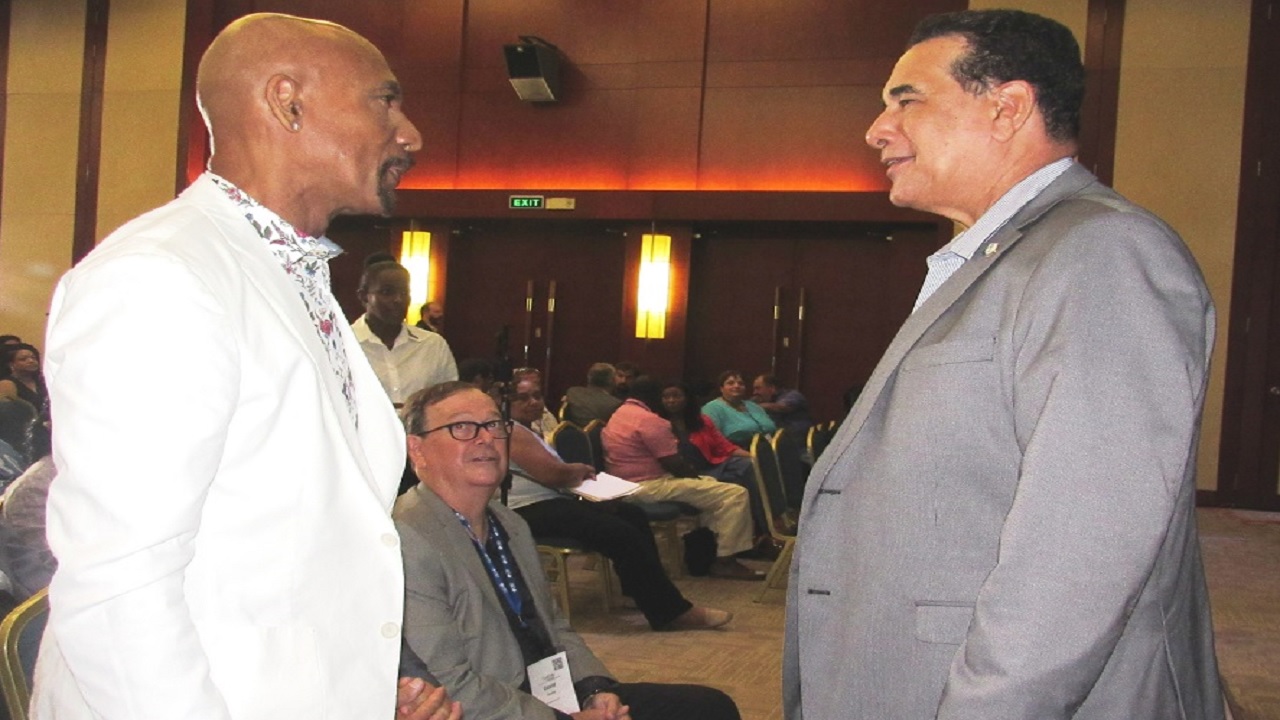 Montego Bay Mayor Homer Davis is calling for an orderly development of the cannabis industry in Jamaica.

Addressing Thursday’s opening ceremony of the third annual CanEx Jamaica Business Conference and Expo at the Montego Bay Convention Centre, Davis, who is also chairman of the St James Municipal Corporation, said the corporation looks forward to getting its share of investments in the lucrative cannabis industry.

He stated, however, that while the industry has the potential to bring wealth to Montego Bay and the parish of St James, this must be done in keeping with the legal framework of the country, while ensuring that Jamaicans are involved at all levels of the sector.

“I caution, however, that these investments must be orderly and must conform to the laws of our land. I am sure the cannabis industry is a sustainable one and one that can provide well-paying job opportunities for our citizens, our scientists and certainly those who are involved at other levels of the trade,” the mayor said.

“I am confident that Jamaica and Jamaicans at all levels will be key players in the local operations,” he added.

Davis told participants at the conference that the St James Municipal Corporation is moving with the times and has taken certain technological steps in anticipation of investments coming into the parish through cannabis industry, among other sectors.

“The St James Municipal Corporation has instituted a number of measures to make it easier to do business and to get plans approved in the shortest possible time,” Davis said.

“The AMANDA system has been at work in our Municipality and this puts all the stakeholders - builders, contractors, the decision makers in the Corporation and indeed civil society - on the same platform in relation to getting building plans approved,” the mayor continued. “This programme allows real time feedback from all concerned and has been allowing our officers at the Corporation to speed up the approval time for building permits.”

Big interest in medicinal cannabis; over 400 applications in