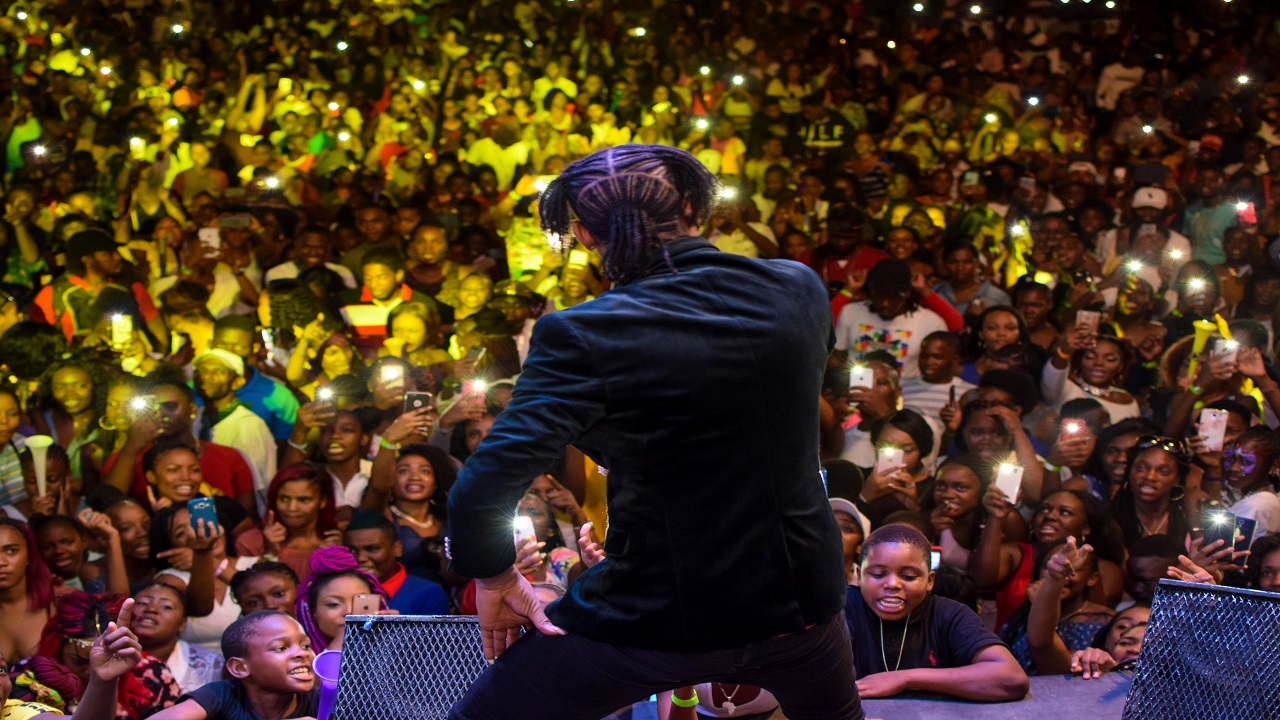 Montego Bay Jerk Festival gave all and more for its 9th staging held on Emancipation Day (August 1) at the Catherine Hall Entertainment Centre. As promised, the event catered for the family with showcases and segments fitting for all age groups.

The Festival was abuzz with excitement from the kiddies village, the Jerk foods village and the vibes and energy from MCs Johnny Daley and MC Blazze kept the patrons anticipation level high and had their spirits ready for a fantastic show.

Patrons got hold of  tantalizing dishes from several restaurants and eateries in Montego Bay and its surrounding regions such as Hopewell. The slogan of ‘everything jerk’ was represented with the usual chicken, pork and fish, however, some restaurants took it up a notch with jerk sausages, shrimp kebabs, chicken neck and more. 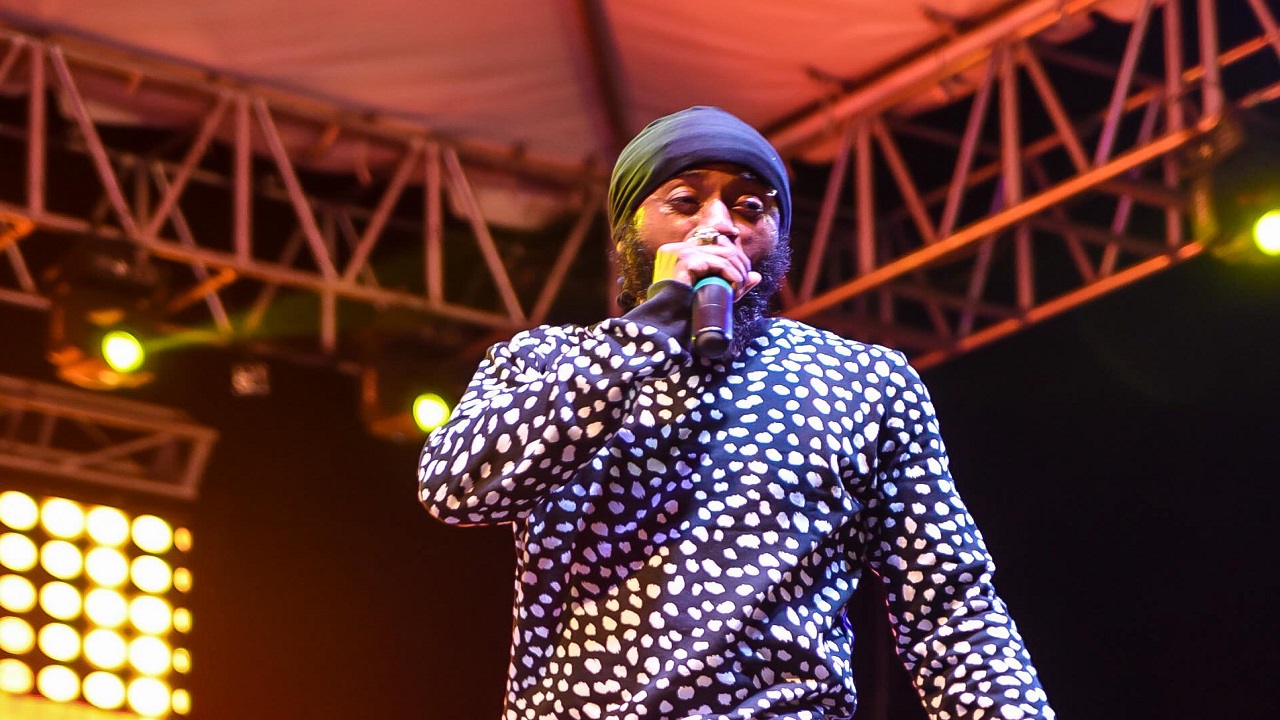 With this year’s staging of the Festival came the mighty return of Khago, who credits the city of Montego Bay for giving him his first major showing on the entertainment scene in 2010.

He commented “MoBay Jerk Fest is my return to the Jamaican entertainment world and this performance was for all my fans who came from as far as Europe to see me”. Montego Bay having the blueprint of his professional career can expect to see more of him in the near future.

Sumfest moves into higher gear on Friday with dancehall night